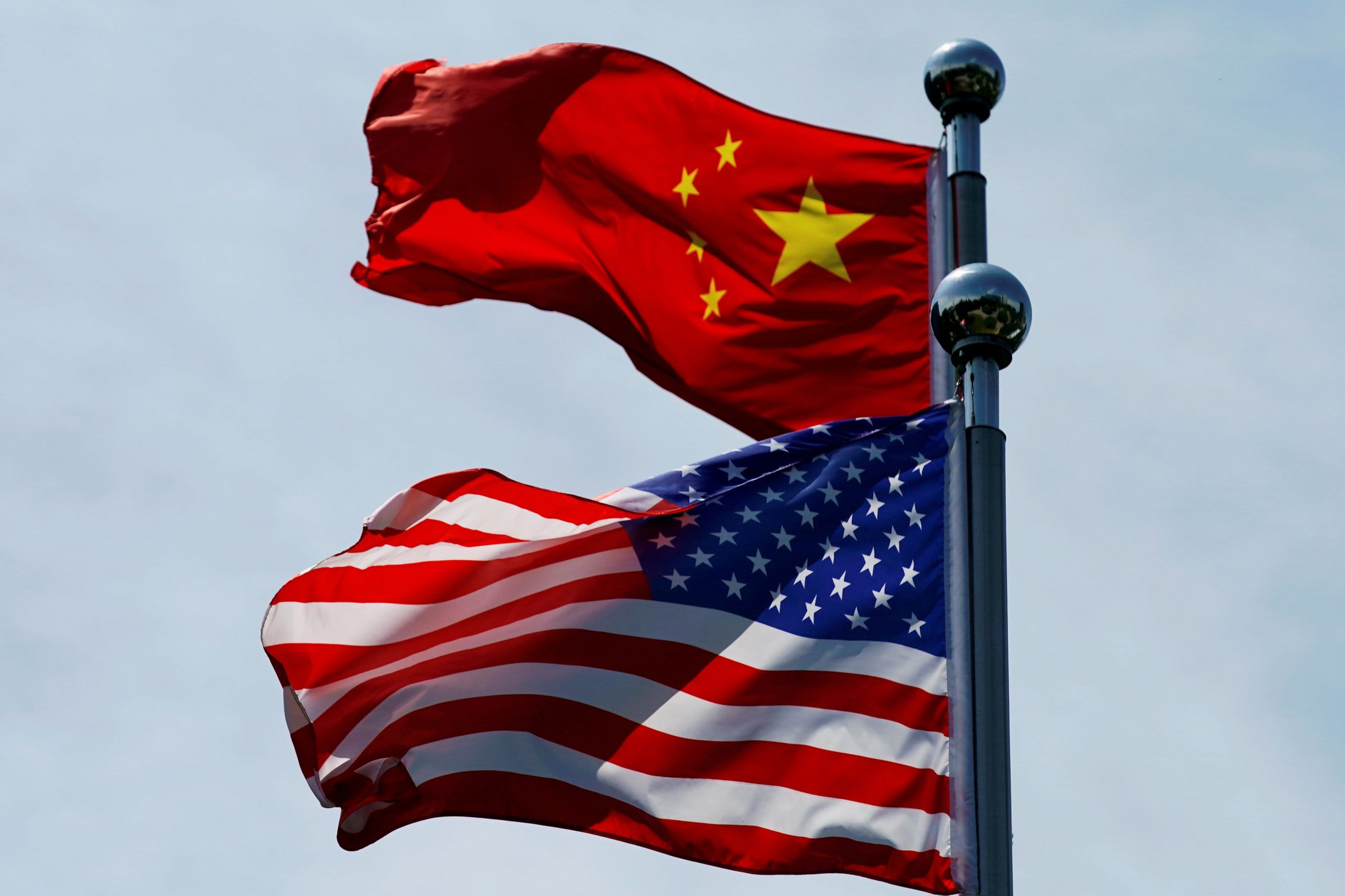 The US, UK, Canada, and Australia will be participating in a diplomatic boycott of the 2022 Winter Olympic games being held in Beijing, China.

Initiated by the US, the boycott aims to protest human right abuses and atrocities by China against Uyghur Muslims in Xinjiang.

The last time US and its allies took such a stand was in 1980. Sixty-five countries boycotted the Olympics and didn’t send their athletes to Moscow to protest the Soviet invasion of Afghanistan. Ironically, this year marked America’s historical withdrawal from Afghanistan twenty years after its own bloody invasion of the country.

Unlike the last boycott, this one is largely symbolic. Athletes from the US and its allied countries will still take part in the games. However, there will be no political representation or attendance of diplomats from the boycotting countries at the event. The move is part of a larger effort by Washington to isolate its biggest economic and military competitor in the on-going cold war.

Law makers from both parties have been advocating for such a boycott for months. China also been under pressure due to the controversy arising form the disappearance of tennis star Peng Shuai. Shuai was not heard from for three-weeks after she made public accusations of assault against Zhang Gaoli, a former vice president. After outcry from across the world, Shuai finally resurfaced when she appeared in a video call with the International Olympics Committee on November 21st.

In March, the Biden administration deemed China’s treatment of Uyghur Muslims a genocide. Uyghurs are a Turkic-speaking ethnic group from China’s northwestern region of Xinjiang. They are predominantly Muslim and their practice of the faith goes back to the 9th century, when the region was ruled as a Turkic fiefdom. This province has been claimed by China since 1949 when the Communist party took over and makes up one-sixth of China’s land mass. However, some Uyghurs refer to this area as East Turkestan and advocate that it ought to be independent from China.

Accusations have been raised against Beijing for imprisoning more than a million Uyghurs in detention centers, where reports have emerged of torture, rape, and forced sterilizations. While the exact details of what happens in these so-called ‘re-education’ camps is scarce, former detainees have described prison-like conditions with constant monitoring. They have been forced to pledge loyalty to the Communist party, renounce Islam, and learn Mandarin. These detention camps also break up families and children whose parents have been detained are often forced to stay in state-run orphanages.

In addition to the Olympic boycott, the US has also announced last week extensive human-rights related sanctions on Chinese entities. Myanmar, Bangladesh, and North Korea were also affected by the move which was announced to mark International Human Rights Day.

Most notable was the decision to sanction the rising AI start-up SenseTime. The US says that the company has developed facial-recognition programs that can identify a person’s ethnic background and is used to single out Uyghur Muslims. Valued at $7.5 billion, the company has been placed on a blacklist and US investors will be barred from investing in the firm. As a result, SenseTime has postponed its planned $767 million public offering on the Hong Kong stock exchange.

The current and former chairman of the Xinjiang region (East Turkestan), Shofrat Zakir, and Erken Tuniyaz, were also sanctioned. They are said to have overseen the internment of more than a million Uyghurs during their tenures. The individuals are barred from entry into the U.S., following a vote in the House which also included a ban on the import of goods from Xinjiang.

Boycotts and sanctions being led by the U.S. to highlight the suffering of Uyghur Muslims will be welcomed by human right activists who have been advocating for the cause for years. However, the self-interest and opportunism in these bans is evident. No such sanctions would ever be imposed on Israeli entities involved in human rights abuses in Palestine, or Indian entities guilty of crimes perpetrated in Kashmir. These double-standards serve only to strengthen the age-old pattern of U.S. and Western foreign policy being driven by geo-political interests, rather than bona fide concern for democracy or human rights.

Are We At A Turning Point In The Campaign For Dr. Aafia Siddiqui?