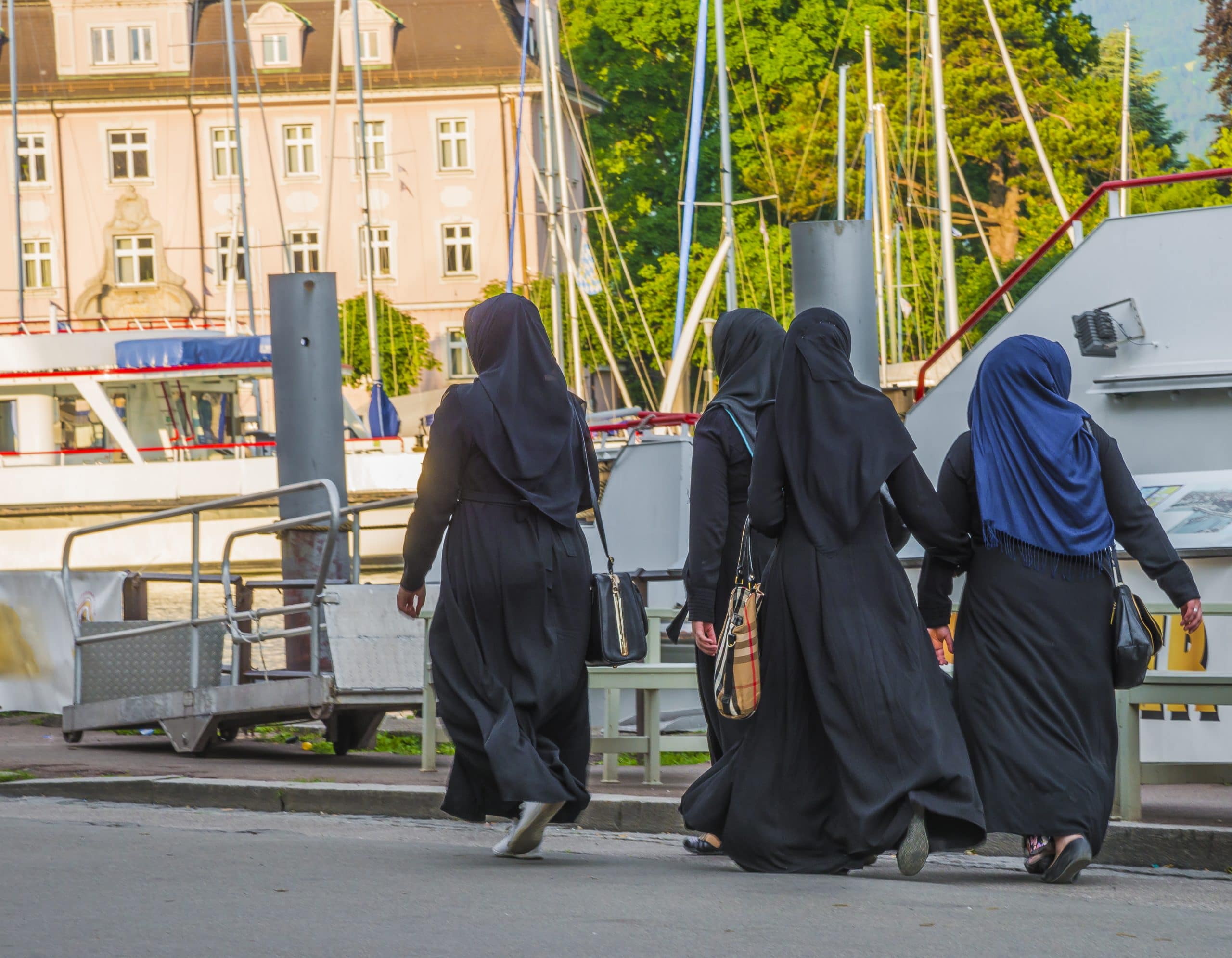 Having lived in Switzerland for over 10 years, I’ve found the native people of this country to be amicable, a little bit insular, but always having a fair dose of pragmatism when it comes to making big decisions. All except when it comes to Muslims. Thats when rationality and level-headedness seems to go out the window.

On March 7, in just under a month, Switzerland goes to the polls to vote on banning the niqab in all public places. While the government is officially opposed to the niqab ban, arguing that existing laws are strong enough to ban forced veiling, right-wing populists and the usual bandwagon of ex-muslims and their secularist friends have been whipping up a storm of outrage against women who wear niqab.

That this issue has gone to a national vote, may have you believe that you can’t cross a street without seeing a niqabi. Perhaps you imagine they are in the educational system here, in the department stores and setting the agenda in the media. But the fact is that in this country of over 8 million people current estimates put the number of niqabis at a grand total of 36.

To put into context how insane this obsession with our sisters is: the cost of holding a referendum is around 10 million Swiss Francs ($11.1 million USD). That means the Swiss will be paying upwards of 333k Swiss Francs – per woman – to organise a vote on whether those sisters should be allowed to cover their faces in public or not (lets not even mention the absurdity that we’ve all been wearing niqabs, I mean face-masks, for the past 12 months since Covid entered our lives!)

This vote cannot be seen in isolation to what has been going on in the country and across continental Europe these past ten years. The motion to ban the niqab was developed and pushed by the same committee that successfully banned the building of minarets in 2009, and who have already declared that the minaret ban along with the banning of the niqab are “the first steps…”.

Headlines from news stories going back to 2016 ominously quote members of this committee saying they “have the headscarf in their sights”, so we have a good idea of where this is headed. 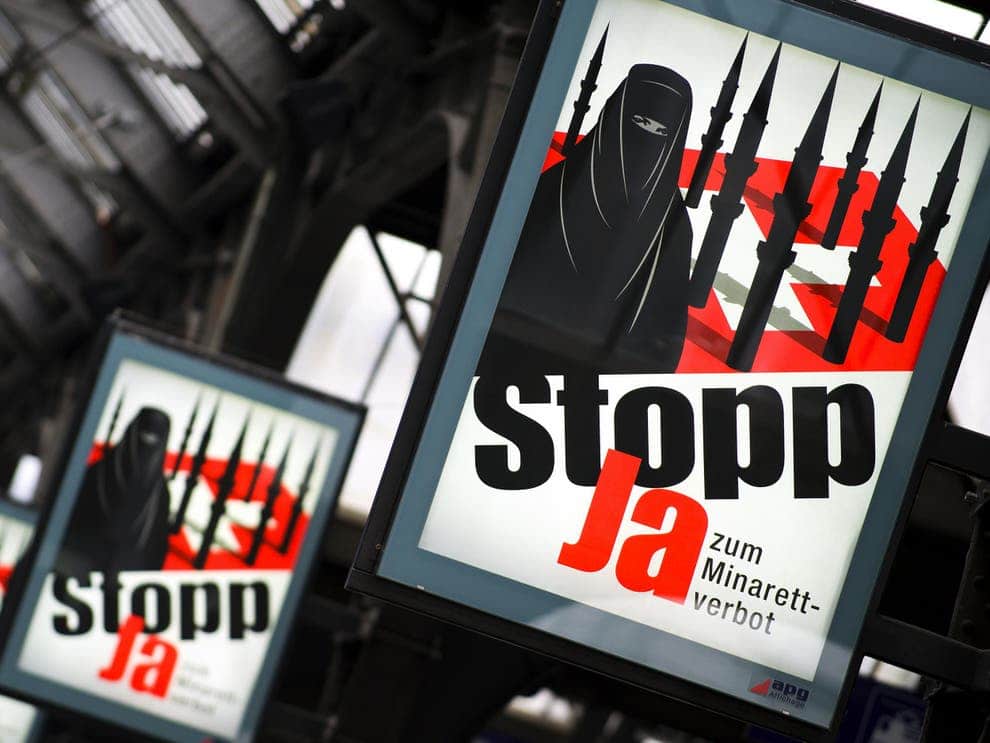 Against the backdrop of a young, politically inexperienced Muslim community, the media is having a field day. Pages and pages in newspapers and hours of TV-time is given to ex-muslims and their friends all regurgitating the same old tropes.

“We want to give women freedom!”

“Any woman who chooses to wear it of her own free-will, well, she’s brainwashed!”

They even try to teach us our own religion and tell us that the niqab has nothing to do with Islam!

So in the interim as we join efforts to organise the community here and help them to stand up, our eyes turn back to you: our brothers and sisters across Europe and North America. After Allah and His Messenger our support comes from Muslims around the globe.

You can help us in the following ways:

1. First and most importantly, please make du’a that Allah swings this vote in the favour of our sisters. We are doing what we can with the little resources we have, and then we will leave the rest to Allah. Your duas will help us.

2. Learn from what is happening here, and has already happened in France. Standing up for the right to wear niqab is the same as standing up for the right to wear hijab. When one of them falls, the next is likely on the way. At such times you will need to put aside secondary differences with other Muslim organisations and unite on a common message.

3. Make a small donation to our campaign. Your money will go towards paying for adverts and flyers to counter the claims made in the media, and to cover the costs of brothers and sisters travelling across the country to speak and engage with the public. Any money left over will go towards helping in the campaign against the introduction of draconian anti-terror legislation – a vote that will be held just three months later, in June 2021

The link to donate is here: https://gf.me/u/zica7g