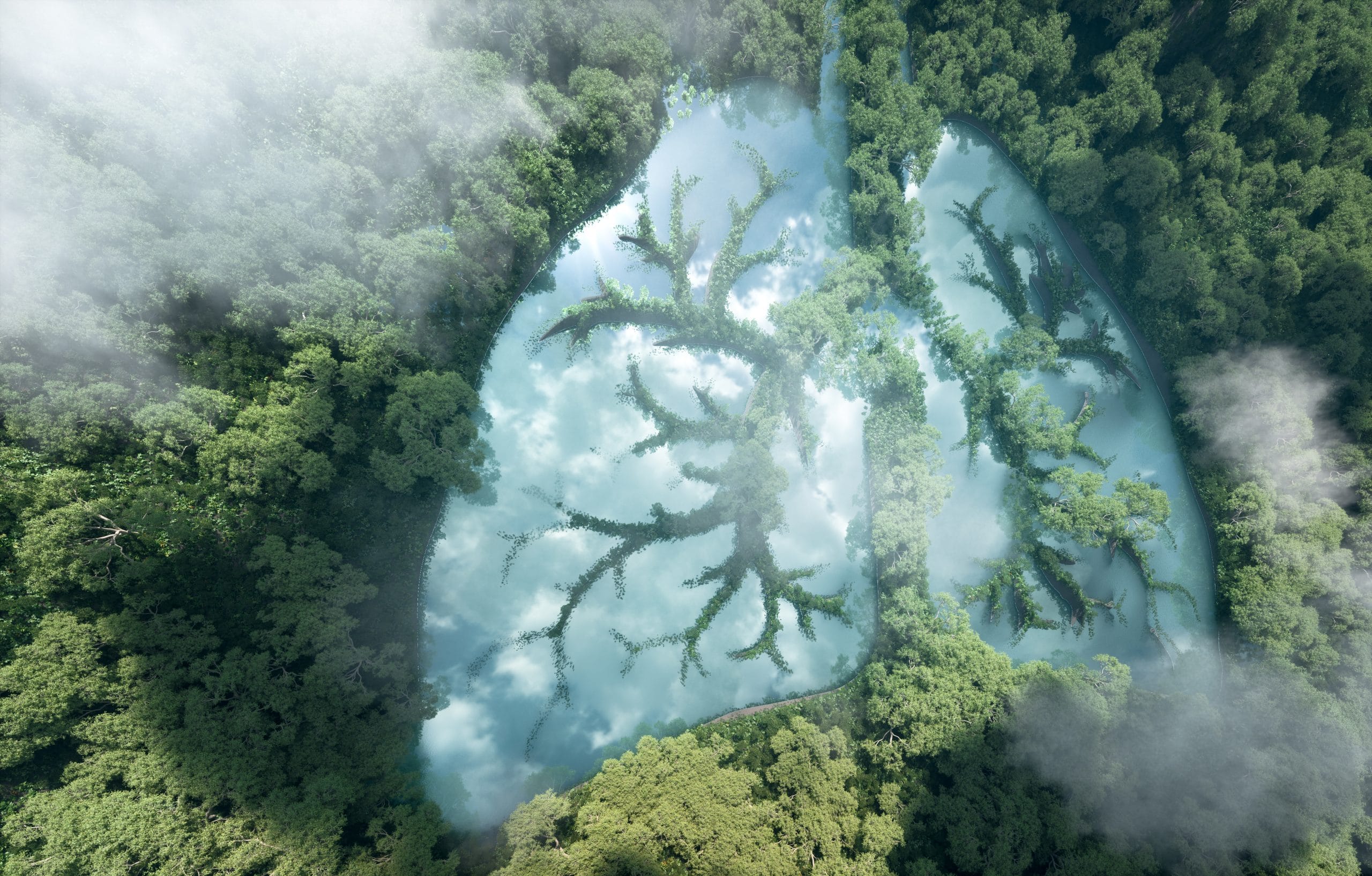 The virus that has the world on hold has impacted many aspects of our lives. There is a scientific consensus that the virus is a zoonotic disease, a virus that jumped from animal to human. We tend to see human-made items backfire, and while this virus may not engineered in a lab, it does not mean we had no involvement. A significant study from USA and Australia showed that human misconduct on natural habitats and ecosystems are making pandemics like this one more likely.

And it is He (God) who has made you successors (khala’ifa) upon the Earth and has raised some of you above others in degrees [of rank] that He may try you through what He has given you. Indeed, your Lord is swift in penalty; but indeed, He is Forgiving and Merciful.” [Surah Al-An’am:165]

The number of emerging disease since the 1980s has tripled every decade, two-thirds emerging from animals. The rise of disease goes in hand with the exploitation of resources. The growth of infectious diseases is expected to increase as our population and alteration of the landscapes. Changing the landscape destabilizes populations, usually decreases larger mammal populations like elephants and lions, and increasing smaller animal population like rats and bats. Rats are considered the most populous mammal in the world, and bats make up 1⁄5 of the worlds mammal population. They thrive when landscapes are altered, and larger predators are gone.

“Eat and drink of the sustenance provided by Allah, and do not go about acting wickedly on
earth, spreading mischief.” (2:60)

The verse from Surat Al- Baqarah is a particular order on what we can and can not do. Yet, we are always caught exploiting land, ocean, and wildlife. As you read this, 20% of mammalian species are facing extinction. This pandemic, clearly a will of Allah

, offers a chance for us to reflect on our behaviour. A reflection on what we are not doing to gain His pleasure.

Our Prophet Muhammad said: “There is no Muslim who plants a tree or sows a field for a human, bird, or animal eats from it, but it shall be reckoned as charity from him.” [Bukhari, Muslim]

The amount of destruction we commit to meet the needs of our daily lives is a destructive habit that contradicts what we are taught. Prophet Mohammed gave us clear instructions on how to engage with our surroundings. One of those detailed instructions is: “Do not uproot or burn palms or cut down fruitful trees.” [Al-Muwatta]. When we do that we alter the landscape, we are forcing wildlife to adapt quickly to meet our needs. Some would thrive and some won’t, and a population of any species grows a spillover is expected.

As humans move further into the territories of wildlife to clear forests, raise livestock, and extract resources, we are increasingly exposing ourselves to the pathogens that generally never leave these places we move into. “We’re getting closer and closer to wild animals,” says Yan Xiang, professor of virology at the University of Texas Health Science Center, “and that brings us into contact with these viruses.”

A hundred years ago 2⁄3 of the planets living organisms lived in the tropical rainforest, today it has been halved due to habitat loss. Clearing forests creates a ripple effect invisible to our eyes, and we only see the consequences when it is too late. Prophet Muhammad(صلى الله عليه وسلم) said: “There is no Muslim who plants a tree or sows a field for a human, bird, or animal eats from it, but it shall be reckoned as charity from him.” (Bukhari, Muslim)

Instead of clearing forests, we should be working to revive them. Impacting their habitat is oneway we create avenues for pathogens to thrive, exploiting animals is another. Wet markets, illegal wildlife trade, and farm factories are ways in which we put wildlife in situations they wouldn’t be if left to their own accord or if we follow the Quran and Sunnah.

We tend to forget that animals have rights.

Harming animals is a sin as it was narrated that ‘Amr bin Sharid said: “I heard Sharid say: ‘I heard the Messenger of Allah (صلى الله عليه وسلم) say: Whoever kills a small bird for no reason, it will beseech Allah on the Day of Resurrection saying: O Lord, so and so killed me for no reason. And he did not kill me for any beneficial purpose.” (Sunan an-Nasa’i 4446). We have to be real with ourselves and evaluate what benefit to us and nature is. Is clearing a forest and
endangering millions of wildlife worth the palm oil for our chocolate?

We are part of nature; we’re part of the ecosystem where our health is linked to the health of wildlife, the health of livestock and the health of the environment. We need us to find a better way of living according to the Quran and Sunnah.