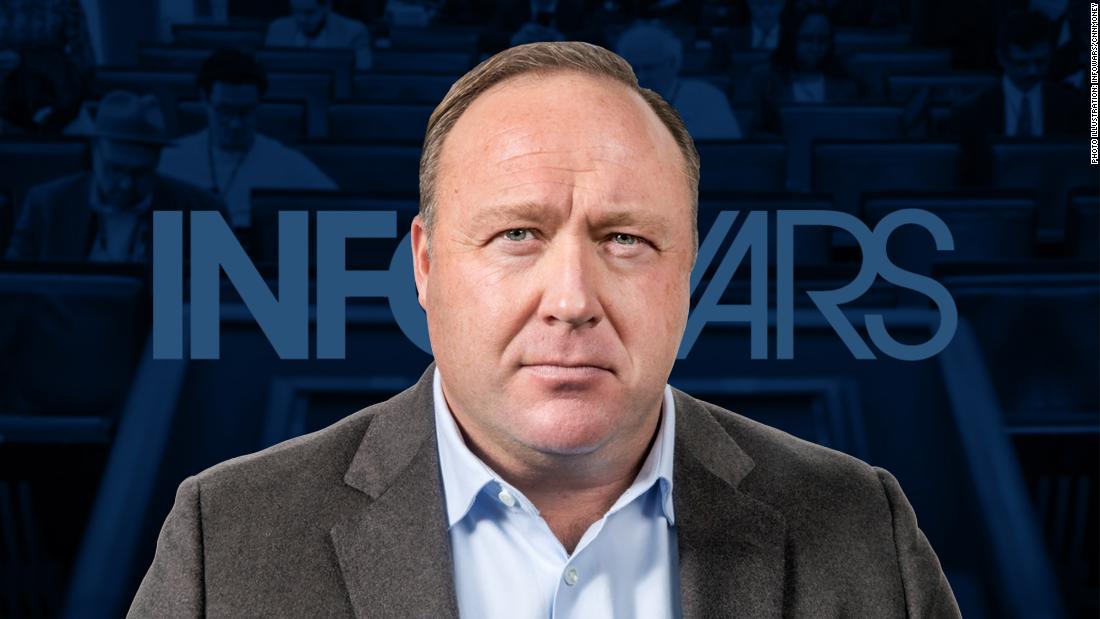 Former staff member and video editor for Alex Jones’ conspiracy theory media platform Infowars, Josh Owens, wrote in the New York Times he and other staff members knowingly faked and lied about stories regarding the threat of shari’ah law in the US.  He writes in particular about the community of Islamberg, stating:

“Days before, we spoke to the sheriff and the mayor of Deposit, N.Y., a nearby municipality. They both told us the people in Islamberg were kind, generous neighbors who welcomed the surrounding community into their homes, even celebrating holidays together.

The information did not meet our expectations, so we made it up, preying on the vulnerable and feeding the prejudices and fears of Jones’s audience. We ignored certain facts, fabricated others and took situations out of context to fit our narrative”

During the time the stories related to Islamberg and another town close to Detroit, Hamtramck, were receiving hit jobs from the Alex Jones camp, the San Bernadino shooting story occurred.  Owens wrote regarding this:

I knew that when the details emerged, they would substantiate the lies we pushed to Jones’s audience. It didn’t matter if the attack took place on the other side of the country or if the people in Islamberg had no connection to the perpetrators in San Bernardino. Jones’s listeners would draw imaginary lines between the two, and we were helping them do it.

The piece went on to cover the many eccentricies and insecurities of the egomaniacal personality that is Jones.  He’s previously claimed that a type of psychosis is what caused him to believe and propagate stories and statements that are factually false such as the Sandy Hook massacre being staged.

The Muslim Oppression Profit Motive Vs The Truth

The reality is that Jones is one of many profiteers in the war against Muslims, monetizing fear and hatred through site clicks and advertising dollars.  In this regard, he is no different from the military industrial complex and law enforcement agencies that see Muslims and their people as an opportunity for career advancement and financial enrichment.

The cynical view might lead us to take a negative worldview – much like Jones, we might think the world is out to get us, everything is false flag and staged, and there’s a threat around every corner.  But I like the silver lining in Owens’ own statements:

I thought of the children who lived in Islamberg: how afraid their families must have felt when their communities were threatened and strangers appeared asking questions; how we chose to look past these people as individuals and impose on them more of the same unfair suspicions they already had to endure. And for what? Clickbait headlines, YouTube views?

Owens was in the belly of the proverbial beast, helping create lies and propaganda against our community he knew as false for the sake of the almighty dollar.  In the end, he recognized the truth, that the Muslims of Islamberg were not a threat, but good, decent people preyed upon by exploitative elements.

That recognition by Owens means he’s not the only one who knows this – for every person that admits it publicly, there are likely more that are silent, but feel the same.  We as Muslims have to continue doing as we always do – worship Allah alone, keep good manners, call to modesty and decency, be good neighbors, and never feel that our opponents are so beyond the pale that perhaps one day they may come to admit their wronging of us, become our best allies and even become Muslim after a political career of opposing us, such as the former right hand man of Geert Wilders, Joram van Klaveren as well as Arnoud van Doorn and his son.

Strengthen Civic Roots In Society To Be A Force For Good

Ten Reasons You Should Support MuslimMatters