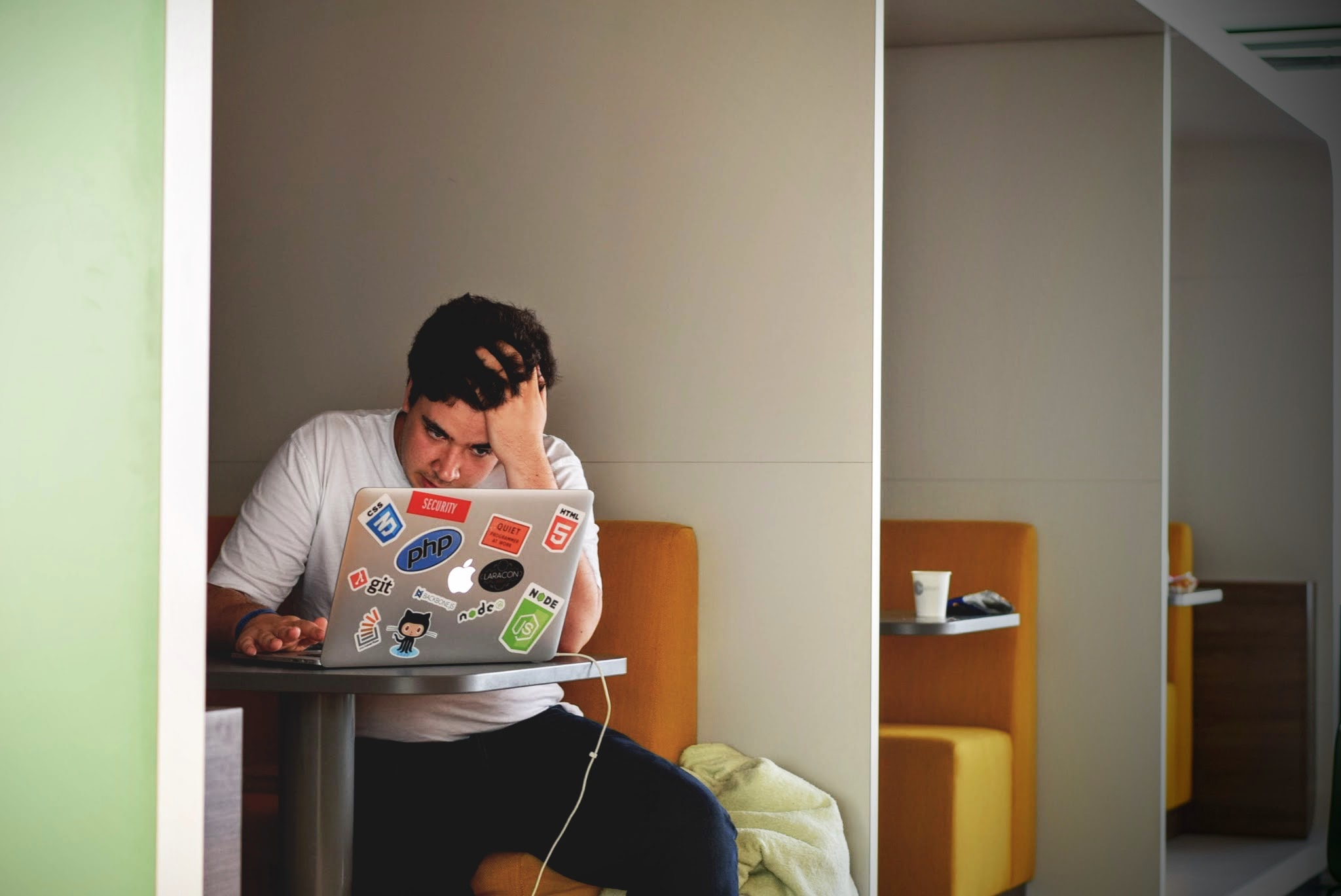 Fariha just started her freshman year at university. Overnight, she was separated from her support system of family and friends and thrust into a foreign environment. She was facing many new challenges, including a heavier workload, new friends, student clubs and organizational responsibilities. She was drowning in endless assignments, exams, and meetings.

Fariha never thought much about mental health issues beyond the few “mindfulness” posts that she’d scroll through on her Instagram feed, but recently she was starting to feel out of sorts. She started to feel anxious as a hijab-wearing woman on campus especially after hearing about anti-Muslim incidents on the news. All of the possibilities of what could go wrong played over and over again in her head–and kept her up at night. Everything was beginning to feel overwhelming. She started having trouble getting out of bed in the morning and was losing motivation to complete her assignments. She felt confused and at times, even afraid.

According to the National Institute of Mental Health, close to 50 million Americans suffered from mental health issues in 2017. One in 5 adults in America is living with a mental health illness at this very moment. American Muslims are not an exception to these statistics. According to different studies, like Fariha, 15-25% of American Muslims report suffering from anxiety disorders and 9-30% report mood disorders. Many of these mental health issues in the Muslim population go unaddressed and unresolved because of lack of knowledge, stigma and shame experienced in many Muslim households and communities.

When these issues go unaddressed, people report that the pain and suffering they experience rises and that overall their problems tend to get worse. Sadly, their struggles can snowball into additional illnesses that were not present before, such as self-harm or addiction. According to the research, mental illnesses such as depression, anxiety, and bipolar disorder are sometimes not considered to be “real” illnesses. Community members often see mental illness as a sign of weakness, a mark of poor faith, or something that doesn’t affect Muslims. They may also see it either as a “test from God” or sometimes as possession by evil spirits. Even when there is an awareness, many of these illnesses and issues are culturally stigmatized as shameful and kept hidden within the person or family. People may be concerned about the reputation of their family or their marital prospects should a psychiatric diagnosis be disclosed.

The irony is that Islam ought to be more of a protective factor given how intertwined Islamic history is with the fields of psychiatry and psychology. The contribution of Islamic scholarship to the field of psychology is documented in our history and legacy from health promotion in the Quran and Sunnah, to early scholarly diagnosis, treatment, and intervention. Alaa Mohammad, FYI researcher and co-author of the chapter “Mental Health in the Islamic Golden Era: The Historical Roots of Modern Psychiatry” in Islamophobia and Psychiatry points out that,

“there was a lot of focus on concepts like ‘sanity’ and the significance of mental capacity as well as the general mental/emotional state in many of the early Islamic texts especially in regards to Islamic rules and law.”

Early Islamic scholars described the “cognitive components of depression and sadness, anxiety and fear, obsessions, and anger in detail and suggested a variety of therapies and treatments.” Learning more about this rich history and pulling from these stories in the Prophet’s (SAW) seerah is a key step towards opening the way for people to get the help they need and learning how to support one another.

Fariha knows that she needs help. She was considering seeing one of the mental health workers on campus, but she’s afraid of what her parents would say if they found out she shared so much with a stranger, especially one that is not a Muslim.Click To Tweet

What can parents do?

Research has found that in the face of rising Islamophobia, supportive parenting serves as a protective factor and helps strengthen young Muslims’ sense of identity while unsupportive parents who don’t help their children navigate their experiences end up weakening their identity, which then increases their chances of participating in more risky behavior.

When Fariha finally shared her fears and anxieties with her parents, she was surprised and relieved to hear that they took her seriously. They listened to her and she didn’t feel like they were ashamed of her, only concerned for her well being. They were eager to find her the help she needed to feel like herself again.

As Muslims, we need to shift our mindset around mental illness and the effects of Islamophobia. Like Fariha’s parents, it is imperative that we listen carefully and look more deeply at the issues facing our youth. It is through this openness that we can reduce the stigma and encourage more people to seek help.

The Family and Youth Institute recently released an infographic that talks about some of the struggles facing our American Muslim communities. They teamed up with Islamic Relief USA to get this infographic printed as a poster and will be sending them to over 500 masajid/community centers around the United States in the coming months.

What can you do to help?

These steps are just small ways we can begin to shift the conversation away from shame and stigma and towards help and healing.Click To Tweet

These steps are just small ways we can begin to shift the conversation away from shame and stigma and towards help and healing. Mental illness and mental health issues can be scary, but they do not need to be faced alone and in isolation. As the Prophet Muhammad

said, “The parable of the believers in their affection, mercy, and compassion for each other is that of a body. When any limb aches, the whole body reacts with sleeplessness and fever.” Together, we can fight the existing stigma and misconceptions, provide support, educate the community and advocate for our brothers and sisters suffering with mental illness and their families.

Losing Our Parents, Finding Ourselves