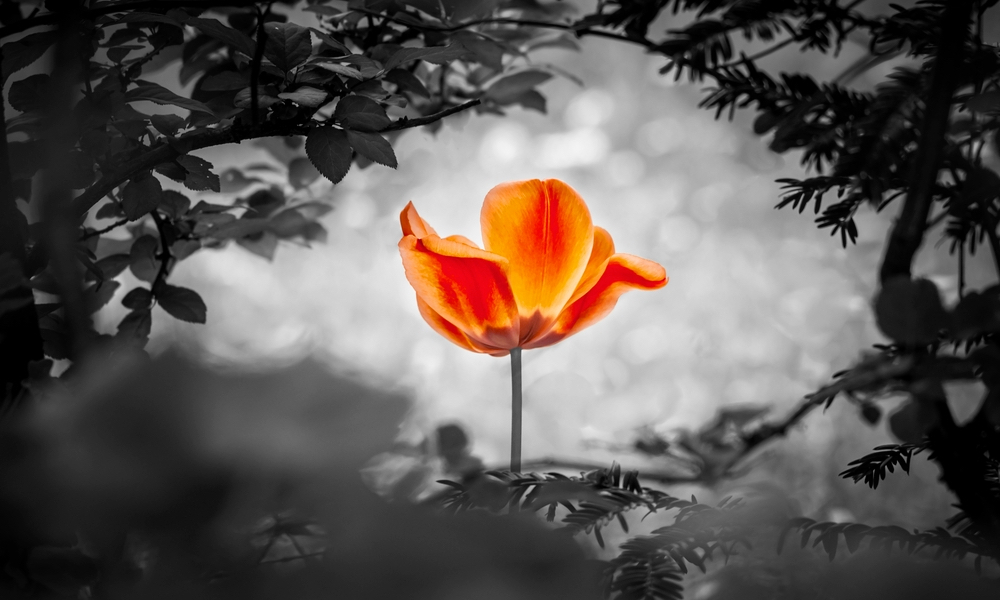 Most Muslims collectively gasped in horror for the victims of the attacks in New Zealand the instant they heard of the news. As for the families, their lives have been ripped apart, and we felt their pain with them. Women have become widows. Children have become orphaned. As most victims were men, many of them fathers, now women will have to raise their children alone, and the children will have to grow up without the protection that only a parent can provide.

When my father passed away, I remember the initial stage of shock, which is usually when the family is surrounded by people. For some, the company will be unbearable, because it is a result of the loss of the one special person who was taken away. But when the company starts to dwindle, the emptiness closes in around the family, and the loss feels more pronounced than ever before. This is what I grieve for. For some of us, it takes years for the feeling of grief to feel more manageable.

Unfortunately, when someone has experienced something as violently traumatic event such as a mass shooting, they cannot cope with the Post Traumatic Stress Disorder. I felt a sense of foreboding when I read of one of the surviving victims of the New Zealand shooting felt “survivors guilt,” because his father and brother were killed in front of him.

Just yesterday, I was horrified to read of the news of the suicides of two survivors from the Parkland, Florida school shooting. and imagining the state of their parents took the wind out of me.

Most people who experience trauma do not die by suicide, but it does increase their risk, said April Foreman, a psychologist on the board of directors for the American Association of Suicidology. Knowing someone who has died by suicide also heightens one’s risk, she said.

“We know this is a rare, but complex reaction to trauma,” she said.- News Times

Then we hear about the suicide of the Sandy Hook father.

Richman’s daughter Avielle and 19 of her classmates were killed Dec. 14, 2012, when a gunman opened fire at Sandy Hook Elementary School in Newtown, Conn. Soon after, Richman and Avielle’s mother, Jennifer Hensel, both scientists, founded the Avielle Foundation: Preventing Violence & Building Compassion, a nonprofit that aims to prevent violence through brain research.

The foundation said in a statement Monday that Richman’s death “speaks to how insidious and formidable a challenge brain health can be and how critical it is for all of us to seek help for ourselves, our loved ones and anyone who we suspect may be in need.”- Washington Post

I pray that this is not the case for the families of the deceased, and they are able to see the beauty in God’s Plan since their loved ones are resting in an Eternal Abode with the best of people now.

Imam Gamal Fouda, who gave the sermon in New Zealand a week after the shooting, mentioned a verse of the Quran, “Do not say about those who are killed in the way of Allah, ‘They are dead.’ Rather, they are alive, but you perceive it not. They are alive rejoicing with their Lord.”

I started sobbing when I heard that verse. It is such an appropriate way to give a grieving person some peace and meaning when they are grappling with loss. We must remember that death is only a passage into the next life, and if we are lucky, that death will be an honorable one. For some, it will definitely be strange to hear that this kind of death is almost enviable to most Muslims. A clean slate- all sins wiped clean, because they died while praying, on Friday, the holiest of days, and during Jummah, the prayer that is said to wipe our sins clean from the previous week’s sins. They died beside their brothers and sisters in Islam. They died protecting each other.

My husband said in Urdu, “Allah Ta’la nay unsay bohot baraa kaam liya,” which translates roughly into, “God Used them for great work”, that the taking of their lives was a favor to the Ummah of Muhammad

. But in return, not only did they achieve Paradise for something they did not even see coming or bring about, but their martyrdom received some of the largest outpourings of love and respect from the non-Muslim community! Their deaths were the concrete proof about how targeted Muslims are by hate groups, and hated by racist and intolerant people.

On the Day of Judgment, everyone- mothers, children, fathers, brothers, and sisters, including all of the Prophets, from Adam

will all be worried about themselves, and all of the sins that they have to be taken account for in front of God. Mankind will go from prophet to prophet, and they will all say, “Nafsi, nafsi,” or “Myself, myself.”

But then, all mankind will go to Prophet Muhammad peace be upon him, who will say, “Ummati, Ummati.” My Ummah, My Ummah.

Because Muslims Matter | Honoring The Martyrs Of #Christchurch

White Activism Is Crucial In The Wake of Right-Wing Terrorism