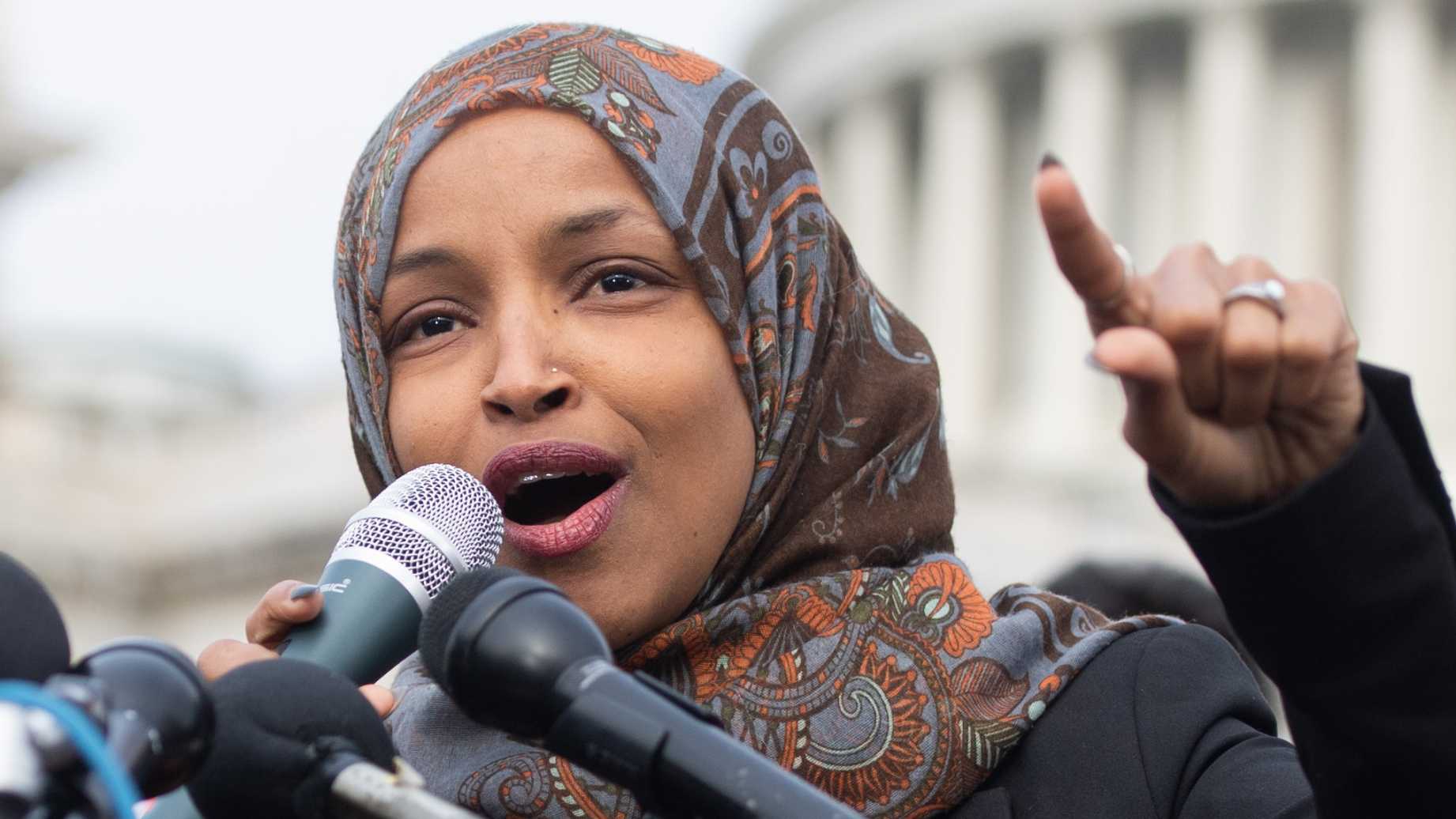 This week marked International Women’s Day. Among other things, the day provides us with an opportunity to reflect on the amazing contributions women make to our lives, families and societies. With their grace, dignity, forbearance, sacrifice and courage, women enrich our lives in countless ways.

Speaking of courage, what better day to mention the immense courage being displayed by Congresswoman Ilhan Omar. By being a voice for the voiceless, long-suffering masses of Palestine, she has exposed herself to death threats, demonization, character assassination and other hazards that usually befall those who raise their voices to call for fairness and balance in how the Israeli/Palestinian issue is represented and adjudicated in this country.

Ilhan Omar had the courage to raise her voice, despite the risks, and for that I salute her. While I would not endorse everything she advocates, I will say during this time when she needs the support of our community, that I stand with Ilhan. May God bless and protect her.

I’m not feeling the, “I know she said some hurtful stuff but…” messages surrounding Ilhan Omar from some of those claiming to support her. She never accused American Jews of double loyalty or used any anti-semitic words. She spoke to AIPAC’s crazy influence in DC and how politicians are expected to be uncritical of our relationship with Israel even as it continues to expand its occupation and pass more apartheid laws. Let’s stop pretending like there is any legitimacy to the attacks on her that are not only racist, dangerous, and Islamophobic, but meant to send a message to other young elected officials that they better not step out of line or else… which is actually proving her point.

Actually, a dark day for freedom of speech when the First Amendment is suppressed in the name of a terrible ally. At least Trump is being honest that @IlhanMN’s “terrible” (more like terribly honest) comments were about Israel, not Jews. And that is protected! https://t.co/g63j75MGmw

Anyone informed about the Israeli-Palestinian conflict will tell you that nothing Ihan Omar said about the issue, in the last week or before that, was inaccurate, controversial, racist or exaggerated. These criticisms of Israel are relatively tame by any standards.Had anyone else made these comments, especially at some small event at a bookstore in Washington, those words wouldn’t have left that room.

But Ihan Omar isn’t just anyone. For the first time, there are members of US congress, who are opening up for debate the unquestionable support Israel gets from the US. There are lawmakers, with powers to introduce bills on the House floor, who are not afraid to call for boycotts and sanctions against Israel. Up until now, the most any US politician ever did was criticize Israel – ‘as a friend’. No one would ever dare to question if that friendship was a healthy one or if it was in US interests.

Ihan Omar, along with Rashida Tlaib, are going where no one in US politics has gone before. This has gotten Israel and its supporters extremely worried and threatened.The uproar has nothing to do with what they say. It has everything to do with what they represent and the potential consequences of them questioning a political alliance that everyone assumed is unshakable. These tactics of putting them under intense pressure and scrutiny are nothing more but an attempt to shut them out. The only appropriate response is to keep speaking, keep protesting and keep fighting for Palestinian rights.

It's racist and Islamophobic to presume that anything @IlhanMN says about Israel is anti-semitic. That's peddling anti-Muslim stereotypes, that all Muslims inherently hate Jews. #IStandWithIlhan

Anti-Semitism is a hateful and dangerous ideology which must be vigorously opposed in the United States and around the world. We must not, however, equate anti-Semitism with legitimate criticism of the right-wing, Netanyahu government in Israel. Rather, we must develop an even-handed Middle East policy which brings Israelis and Palestinians together for a lasting peace.

What I fear is going on in the House now is an effort to target Congresswoman Omar as a way of stifling that debate. That’s wrong.

This is why I am a lower case democrat. I said this before and I will say it again – you are either consistent standing up against all forms of racism including islamophobia or you are just a hypocrite.

Nancy & Chuck puffed their chest against a Black Muslim Congresswoman to put her in her place but when the same Congresswoman is being called a terrorist and receiving public and private death threats – silence.

We stand with Congresswoman Ilhan Omar ALWAYS. The silence from Democratic leadership is DEAFENING. Islamophobia is also unacceptable and until that’s the case, the Democrats cannot claim higher moral ground.

To regard any criticism of Israel as a criticism of Judaism, and therefore racism – is a superficial attempt to shut down the conversation on the human rights violation that is the occupation of Palestine.

Ilhan Omar isn’t criticizing Judaism, she’s criticizing a political ideology that allows one people to occupy, imprison, and oppress another on the basis on their religion. Condemning that oppression is not racism, it is human decency.

The Languages of the Sahaba