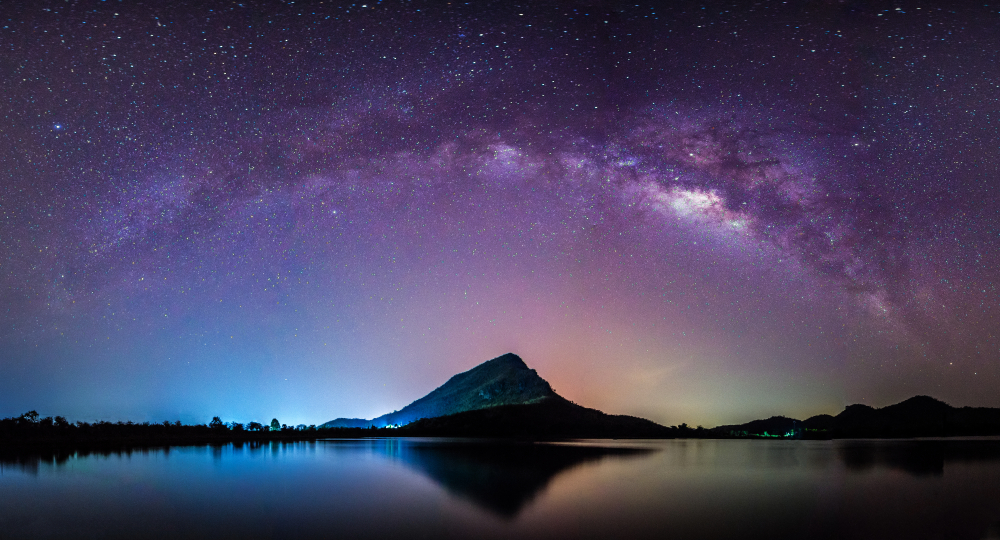 Arabs – during the time of the revelation- were known as an illiterate nation for whom the Prophet Muhammad ﷺ was sent from among themselves. Yet, there are instances in the prophetic hadiths that draw attention to some literate companions who were even able to speak and write in more than one tongue. In this article, we shed light at samples of the companions who were multilingual.

The Prophetic stand towards foreign languages:

One hadith is well known among current Muslims in which the Prophet ﷺ says: “Whoever learns a language of a people (other than Arabic), he becomes safe from their wickedness”. Although this saying is well known among Muslims, the fact is that it is not a hadith of the Prophet ﷺ. Hadith scholars say it is root-less, fabricated, but its meaning is sound. Another fabricated hadith is the one that goes “Seek knowledge even in China”. Some people deduce that one cannot seek knowledge in China without being able to communicate with the Chinse in their own language.

Although these two fabricated hadiths are well known, there is no real need for them to establish the importance of learning a foreign language as perceived by the Prophet ﷺ and the companions in their dealings. After all, the Prophet’s tradition (Sunnah) is not just verbal hadiths; it includes his dealings and actions. Prophet Muhammad ﷺ is known to have used messengers to carry his messages to kings and emperors after the 6th year of Hijra. He sent Hatib ibn Abi Baltaa to Egypt because he was knowledgeable about Greek that was spoken by the rulers in Egypt at that time. He also sent Jaafar Ibn Abi Talib to the king of Abyssinia, because Jaafaar learned their tongue while he was there in the first Hijra, where he spent more than 10 years there. The Prophet ﷺ even ordered some of his companions to learn the tongue of the Jews so as to translate for him the messages they used to send to him.

In another hadith, The Prophet ﷺ said, “Near the establishment of the Hour, there will be the days of Al-Harj, and the religious knowledge will be taken away (vanish i.e. by the death of Religious scholars) and general ignorance will spread.” Abu Musa

These rare instances of using non-Arabic words in the Prophet’s speech do not mean that he knew foreign languages. Rather, it means that he knew a few words that were known to most people to whom he spoke. He used them for recreation purposes (the case of Um Khalid), or for drawing attention to the importance of the idea (the case of Abu Musa).

There different instances where Abu Huraira

While I was sitting with Abu Huraira, a Persian woman came to him along with a son of hers. She had been divorced by her husband and they both wanted custody. She said: Abu Huraira, speaking to him in Persian, my husband wishes to take my son away. Abu Huraira said: Cast lots for him, saying it to her in a foreign language. Her husband came and asked: Who is disputing with me about my son?

The Prophet ﷺ said to the boy: This is your father and this your mother, so take whichever of them you wish by the hand. So he took his mother’s hand and she went away with him.

In addition to Persian, Abu Huraira is reported to have spoken in Abyssinian. In Al Bukhari, Abu Salama narrated that ‘Abd al-Rahman bin ‘Auf

So, while Abu Huraira used Persian in the first Hadith for communication purposes, he used Abyssinian in the second for expressing his anger. Did he try to conceal his anger by holding his tongue in Arabic, and releasing it in a foreign language? This may be the case.

Zaid is known as on the geniuses of the companions. He was the one entitled with the responsibility of collecting the Quran during the time of Abi Bakr and the time of Othman Ibn Affan. He tells us about how the Prophet (ﷺ) ordered him to learn a foreign language.

Narrated Zayd ibn Thabit: The Messenger of Allah (ﷺ) ordered me (to learn the writing of the Jews), so I learned for him the writing of the Jews. He said: I swear by Allah, I do not trust Jews in respect of writing for me. So I learned it, and only a fortnight passed before I mastered it. I would write for him when he wrote (to them), and read to him when something was written to him.

The hadith indicates that Zaid learnt Syriac/ Aramaic which the Jews used in their writings. Zaid states that only 15 days were enough for him to master the language. It seems that Zaid focused more on the orthographic system rather than the phonic system because he does not tell us about instances where he used Syriac/ Aramaic in speaking.

As Salman was a native speaker of Persian, he was the first choice for the companions when they wanted to communicate with Persians. Narrated Abu Al-Bakhtari: “An Army from the armies of the Muslims, whose commander was Salman Al-Farisi, besieged one of the Persian castles. They said: ‘O Abu ‘Abdullah! Should we charge them?’ He said: ‘Leave me to call them (to Islam) as I heard the Messenger of Allah ﷺ call them.’

So Salman went to them and said: ‘I am only a man from among you, a Persian, and you see that the Arabs obey me. If you become Muslims then you will have the likes of what we have, and from you will be required that which is required from us. If you refuse and keep your religion, then we will leave you to it, and you will give us the Jizyah from your hands while you are submissive.’ He said to them in Persian: ‘And you are other than praiseworthy and if you refuse then we will equally resist you.’ They said: ‘We will not give you the Jizyah, we will fight you instead.’ So they said: ‘O Abu ‘Abdullah! Should we charge them?’ He said: ‘No.'” He said: “So for three days he called them to the same (things), and then he said: ‘Charge them.'” He said: “So we charged them, and we conquered the castle.”

We can deduce from the story of Salman that in seeking the last prophet, he knew some other languages, especially Syriac/ Aramaic as he used to serve Jewish and Christian monks and read their books. It is also narrated that a group of Persians asked Salman to translate the opening chapter of the Quran (Al Fatiha) for them to be able to understand its meaning. It is reported that he translated it or part of it. If this is true, then Salman would be the first translator of the meanings of the Quran –or part of it- in history.

Although we know very little about ‘Abdur-Rahman bin Hatib

, he is reported in Al Bukhari to have saved a non-Arab woman from the punishment for adultery. It was during the reign of Uman Ibn Al Khattab that a Persian woman was forced to commit adultery. She came to Umar, and ‘Umar said in the presence of ‘Ali, ‘Abdur-Rahman, and ‘Uthman, “What is this woman saying?” (the woman was non-Arab) ‘Abdur-Rahman bin Hatib said: “She is informing you about her companion who has committed illegal sexual intercourse with her.” Umar realized that she didn’t know that adultery was prohibited in Islam and that she was complaining from her companion who forced her to commit it. So Umar released her.

Abu Jamra is not one of the companions. He is one of the Tabieen (followers). He used to keep the company of Ibn Abbas, and while Ibn Abbas is known as the turjuman (interpreter) of the Quran, Abu Jamra was the inter-lingual interpreter of Ibn Abbas. Abu Jamar said – as narrated in Al Bukhari, “I was an interpreter between Ibn ‘Abbas and the people.” Based on four instances of using translators (The Roman translator at the palace of Heraclius in Abu Sufian’s account, the hadith by Zaid ibn Thabit, the account of Abdur-Rahman ibn Hatib and the account of Abu Jamara), Al-Bukhari commented that “a ruler should have two interpreters.”

These are just some instances of companions and followers who are narrated to have spoken or written in foreign languages. It is strongly believed that there were numerous cases of other bilingual transactions in the early Muslim community, but they were not recorded as they were not relevant to religious matters. Learning foreign languages then is deeply rooted in the Islamic tradition, and we do not need to go to China to prove this.

A Muslim’s Dignity and Social Media

Antar Abdellah is a professor of foreign language pedagogy at Taibah University, Madinah, Kingdom of Saudi Arabia. He was the researcher behind Towards Developing a Language Course for Hajj Guides in Al-Madinah Al-Munawwarah, A Needs Assessment.