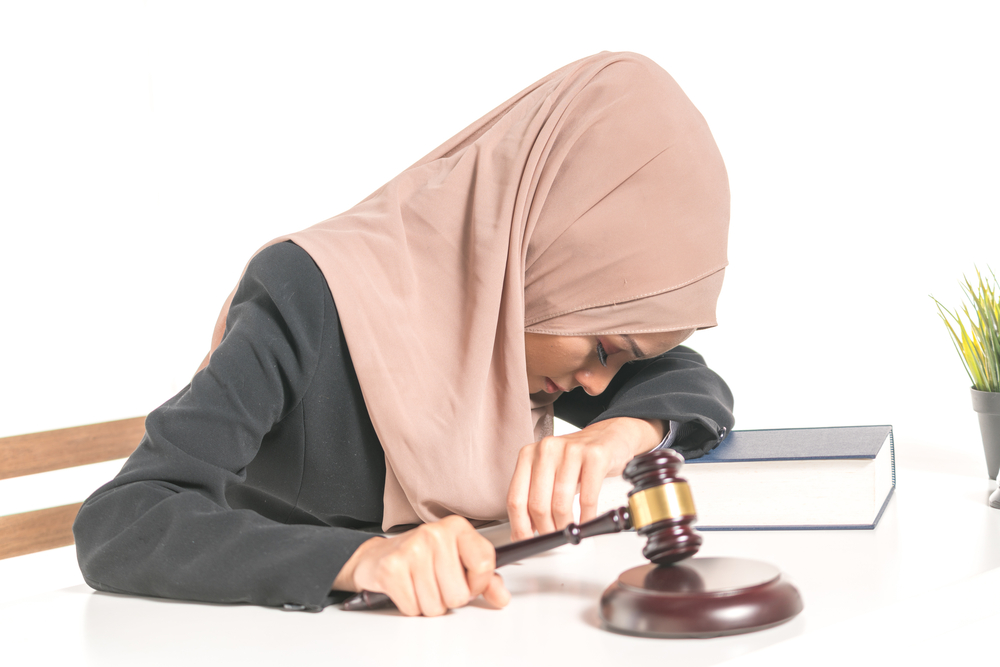 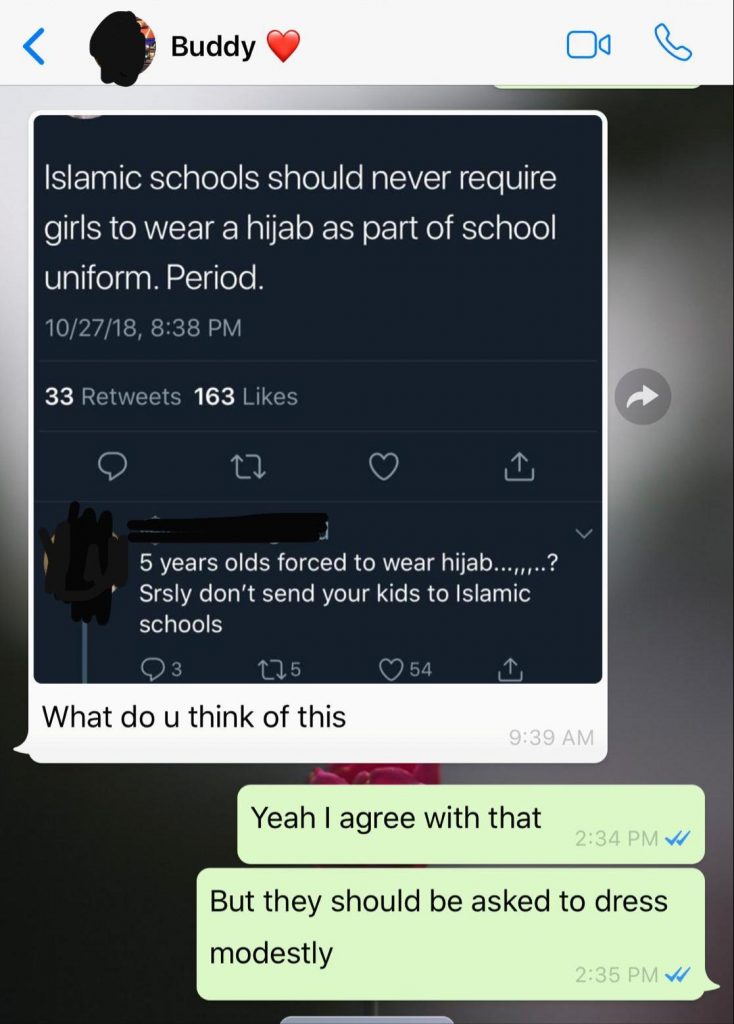 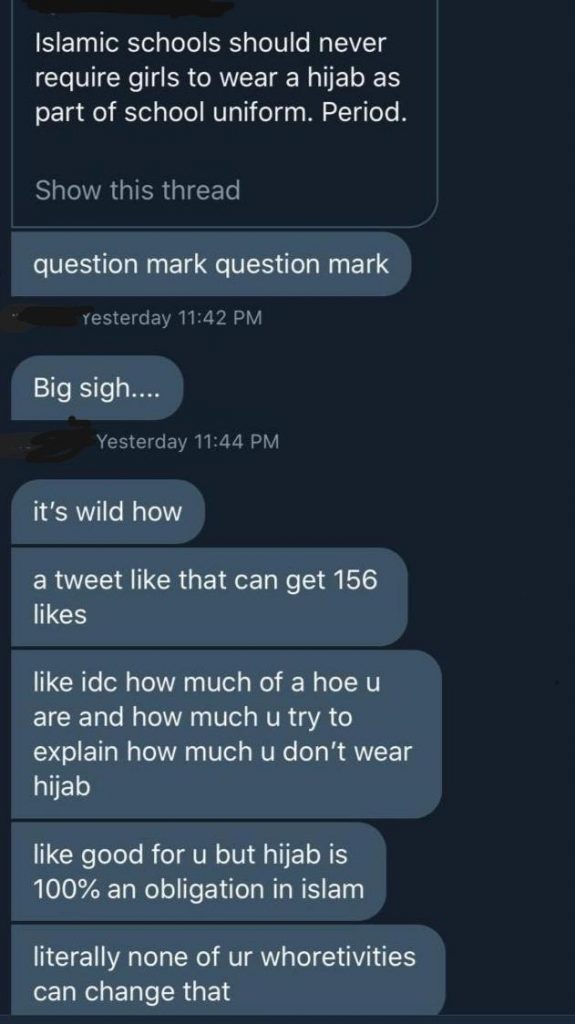 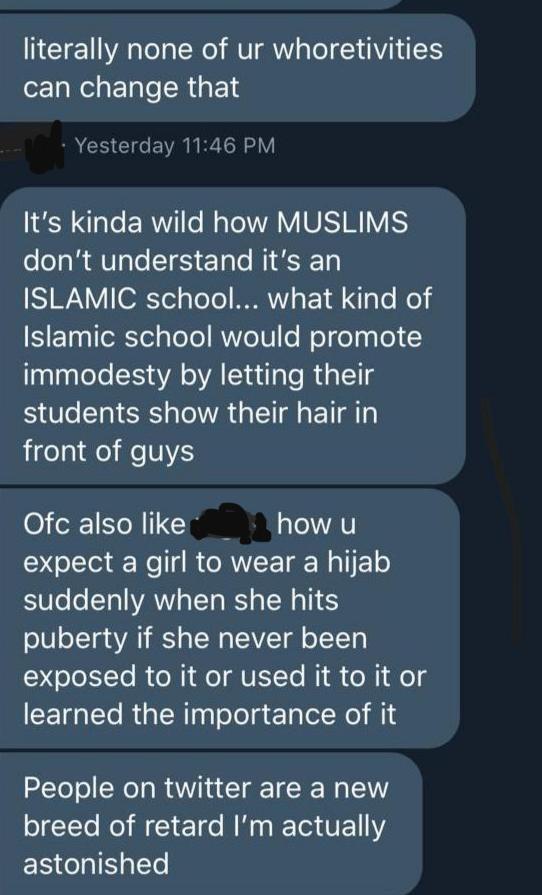 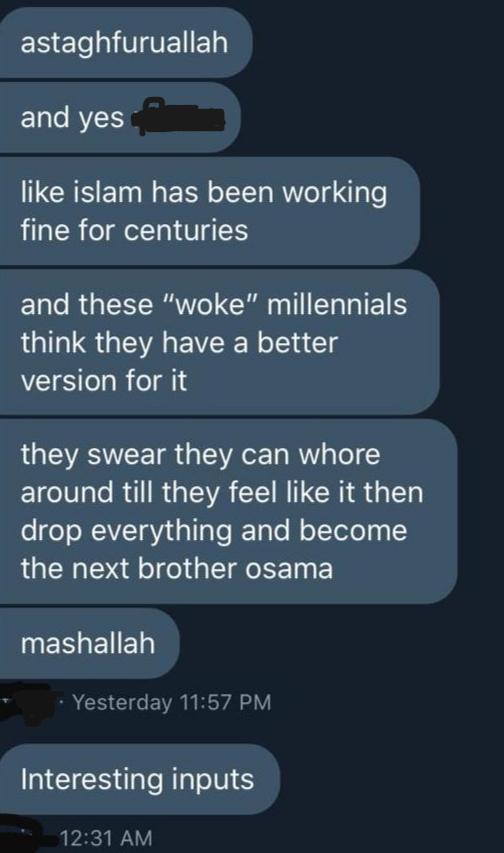 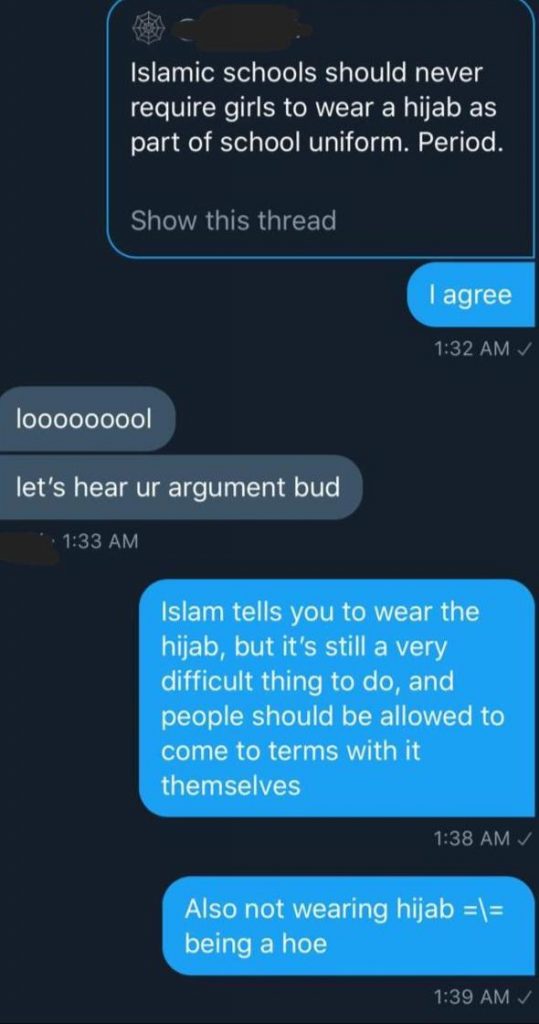 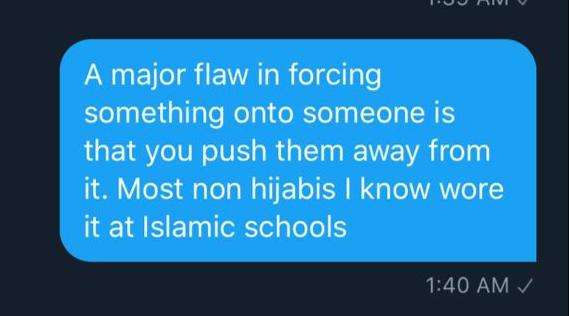 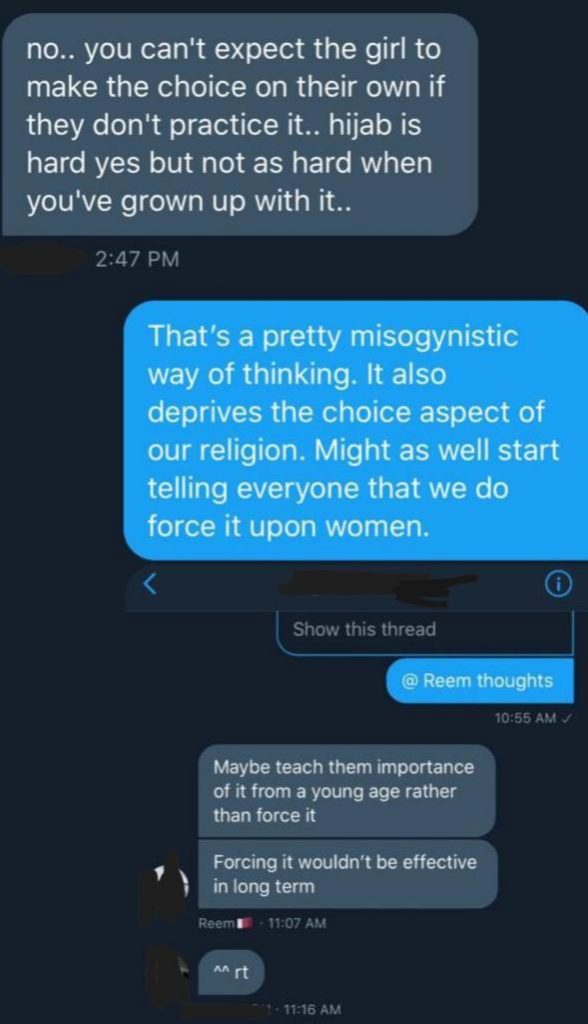 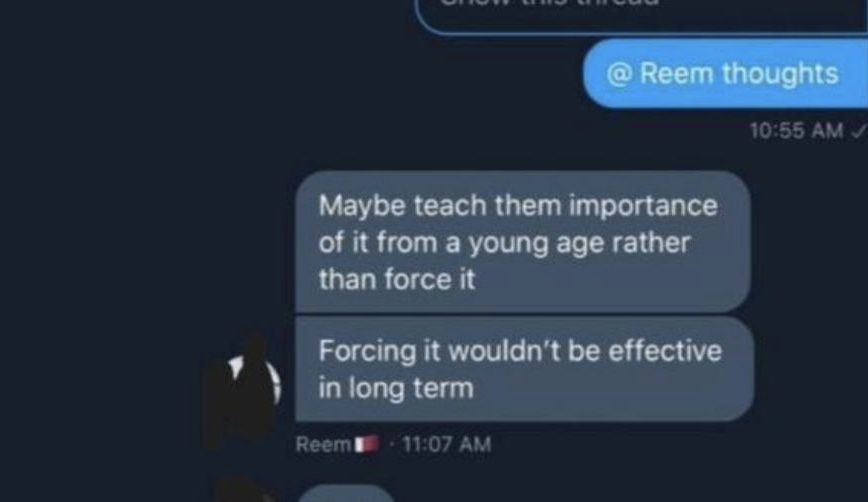 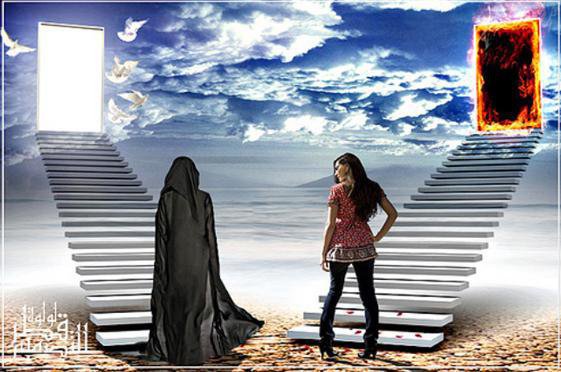 An Open Letter To All Islamic Organizations Regardless Of Their Mission