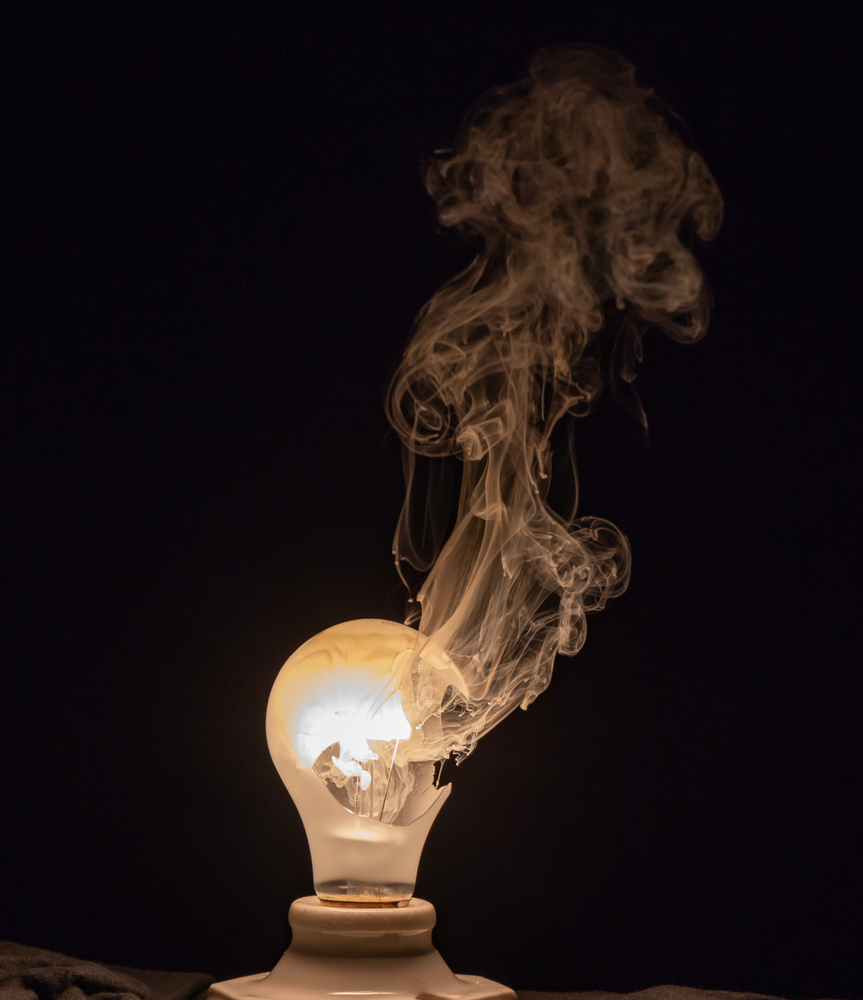 On Friday, Oct 26th, I noticed a post on my feed from FACE containing the video of a khutbah of Imam Nick Pelletier, titled “Speak Against Evil.” The video soon became a sensation on my Facebook feed and the hashtag #IstandwithImamNick started to appear repeatedly. Although I fully support the premise of protecting our children and standing up for what is right, I have found it hard to categorically make the statement #IstandwithImamNick.

I do stand with Imam Nick as a fellow imam and support him in his right and obligation to serve as a check and balance on masjid administration. I stand with him in his obligation to the community he serves to educate and lead them especially when it comes to pressure point issues. I stand with him and fully support him in his claim that things that need to be addressed should not be shoved under the rug. However, I do not stand with Imam Nick in some aspects of his handling of this case. I have only one intention in doing so, and that is to remind all those who got on that bandwagon to uphold some important Islamic guidelines in affairs like this. May Allah

forgive me and my brother Nick for our shortcomings.

I believe that the outrage Imam Nick felt overcame his sound judgment, and that’s why the Prophet

said: “Anger is from Shaitaan.” There are some words and statements that were put forth in the khutbah that must be addressed so that an episode like this is not repeated.

I was taken aback when I heard Imam Nick say there is no need for deliberation or investigation. It is a command of Allah to investigate beforehand lest you harm a people due to ignorance of the facts. Also, Abu Huraira

reported that the Messenger of Allah

said, “It is enough falsehood for someone to speak of everything he hears.” (Muslim) How can one throw around a word like “molesting children in the masjid” without knowing the facts of the situation?

In order to make sure that I am not doing the same thing I am warning against, I actually called an Assistant US Attorney in my state of Georgia as well as the Irving Police Department to get the facts on what is illegal and what is the outcome of the report that was filed.

The Asst. US Attorney told me she doesn’t know where (in which state) such an action (kissing a boy on the cheek – as referenced in the report by the Irving Islamic Center) is considered illegal. She did say that in a certain context, it could possibly be part of a series of actions that all together make up a case of molestation, but on its own, it’s nothing more than an unwanted contact.

At the 7: 50-minute mark in the khutbah, Imam Nick says, “it’s a felony.” While child molestation certainly is a felony, the type of unwanted contact cited in the Islamic Center of Irving’s report is not. An officer I spoke to at the Irving Police department confirmed to me that unwanted touch is no more than a Class C misdemeanor, which is punishable at best with a fine and is similar in nature to a traffic ticket.

The officer informed me that in the eyes of the law, the term for this is not molestation; rather it is “offensive touch.” He gave me the example of someone grabbing one’s hand on the street when one does not approve of that. He also told me that the burden of proof is on the state to prove (1) intent, (2) knowledge, and (3) recklessness on the part of the defendant.

I then asked the officer at Irving Police Department who was aware of this investigation whether a parent has a right to choose to not report unwanted or offensive touch to police or are they required to do so under penalty of law. He told me that parents are the legal guardians and responsible for their children and DO indeed have the right to chose whether they report unwanted or offensive touch or not. If, however, there is sexual assault -as defined by the law- then parents, as well as all other mandatory reporters (healthcare professionals, teachers, clergy, etc.), must report it.

It is important to note that the officer could not comment on the actual investigation and spoke to me generally. It is also important to note that this article should not be used to determine what is and what isn’t illegal behavior. One’s local district attorney’s office or the police department is the best place to refer to for more concrete information.

There are many important points to understand for the people who were so pumped by the khutbah and didn’t bother to hear the facts nor look for them. I have no relationship with the Irving Masjid nor its management but it seems to me after doing my little investigation that they did everything right if the act was unwanted touch, not molestation.

Their decision to not report it to police was actually the wish of the parents, according to the info that came from Islamic Center of Irving following the khutbah. Please note that Texas law requires reporting if suspected child abuse or neglect if alleged action meets the Texas Family Code definition of abuse or neglect.  But when the action doesn’t, how can anyone take away the choice of the parents to decide what is best for them and their family when it is not required by the law?

Does Islam and US law give parents the discretion to report – or choose not to report- a non-sexual, yet inappropriate touch of a minor child? The answer came from the Shaykh who is member of the respected fatwa council in America. I am not mentioning his name because he did not comment on the case itself and I don’t want to quote him on something he did not comment on directly. He simply responded to my general question.

His answer was, “In Islam, litigation on behalf of a minor is the right of their wali (as in al-walayah al-‘ammah). If the wali was found to be negligent or maleficent, then termination of parental rights would be in order.”

When asked the follow-up question whether fear or shame would be held as a valid reason for non-reporting, he replied:

“The shame thing may be your presupposition as a third party. They may not be sure about the impropriety of the touch for instance. They may think that some other measures are sufficient to protect their child and spare them of any further trauma. Anyway, these are issues to be determined by the judiciary. Mandated reporters also have to have a good reason to suspect that abuse did take place.”

Learning from all this, I would like to encourage myself first and all of my brothers and sisters to not allow emotions to get in the way of our decision making, The Prophet

taught us as Imam Nick quoted, “Whoever among you sees a munkar (evil), let him stop it …” and he also said “Whoever believes in Allah, let him speak good or remain silent.” In my humble opinion, one must speak up if that will actually help. In other cases, speaking out publicly can, possibly, make matters worse. Whatever the case, one should take whatever appropriate measures are required by the situation.

Finally, the reason why it’s important to avoid situations like this is because of the result of fitnah (confusion) in the community the whole community loses. I am not referring to reporting crimes or forbidding the evil, I am referring to anything that looks like a “masjid fight” to regular people who have no intimate knowledge of whatever the facts are. If fitnah/confusion or conflict of any type is announced from the pulpit, the best-case scenario is often no more than a pyrrhic victory. The youth and young-adults get disenfranchised from seeing such conflict in the masjid while shaytaan is behind them, whispering to them to stop coming altogether. All parties involved need to consider should try to avoid airing the dirty laundry from mimbar although that feels like the most ‘Rambo’ thing-to-do.

I have learned in my 10+ years of being an Imam in different communities that having a long-term strategy to bring positive change is much more fruitful than a short-term burst of fiery energy which often ends up burning everything around it, including the one who started it. Imams who see serious problems in their communities should identify honest, trustworthy, and competent leaders and develop them to bring slow but lasting positive changes to the community.

to rectify our community affairs and let unity take root. I ask Allah

to forgive my own shortcomings, which are many and forgive those of my brothers. I also ask Allah to purify the families who went through this difficult situation and make their affairs easy for them and heal them from what they have suffered.

Imam Jawad Rasul was born in Pakistan and grew up in New York City. He holds a bachelor’s degree in Media and Communications Arts from City College of New York. He is currently the Imam of the Islamic Society of Augusta. He writes at www.JawadRasul.com дебетовая интернет карта

Friday Sermon: Including Women in the Masjid

On Power, Boundaries, And The Accountability Of Imams