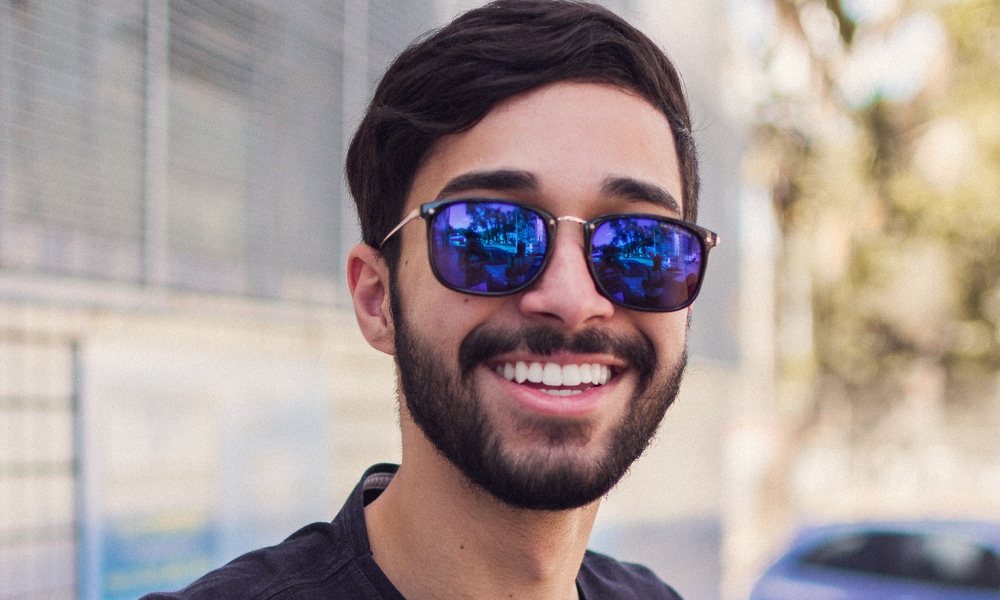 Cursing and swearing have become a common phenomenon in our society. We are pelted with expletives in movies, music, social media and in our daily lives – like when waiting at the line at a grocery store or even while just riding the bus.

How do we develop this foul habit? It can creep up in many ways; Leonardo Di Caprio curses in his movies and we think it’s cool. The adults in our family swears when they are upset at us or each other, and we just assume that this is the norm. Our friends curse casually (discreetly when they’re at the masjid) and we don’t want to be left out -or worse, perceived as uncool-, so we join them too.

You know cursing is no way to act like a Muslim yet you’re struggling to give up this despicable habit. What better time to give this a shot than in Ramadan?

Here are nine ways you can try that may get you to stop cursing/swearing and become an inspiring Muslim: 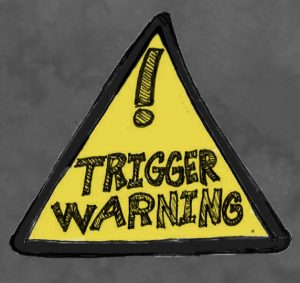 Your triggers are the “whys” and ‘whens” of your cursing habit. Recognizing triggers gives you the upper hand with which you need to stop this habit. You want to be aware of the trigger feelings that prompt you to curse. Find out the situations and people who make you susceptible to swearing. Knowing these cues is half the battle to overcome this habit, as you are identifying the problematic events, people, or emotions that encourage bad habit. Here are a few examples:

Anger – Do you tend to curse when you’re angry? People often explode into a fury when they’re upset and use words that they wouldn’t use otherwise. If you’re one them, then be aware of this trigger. Understand that you do not have control over every situation, but you do have control over how you respond to it. Notice the physical sensations that occurs before you react, and let them pass so you can respond. Don’t be in a rush to say something. Calm yourself as much as you can while focusing on your breathing so that you can better control your words and your actions.

Environment – Do you curse when you’re with certain people or at a certain environment? Maybe you’re hanging out with friends or coworkers who are fluent in profanity? If you see these people regularly, then it’s only a matter of time before you will use the same obscene language as they do. When you spend time in this kind of environment where people exercise little or no self-restraint, you get desensitized to foul language. Over time, you act like one of them. Limit or -even better- eliminate your exposure to this kind of environment.

Habit – Take note of your visual, auditory and thinking habits to find if any of these habits are littered with obscenity. A visual habit includes everything that you see with your eyes, from watching movies to posting on Instagram to perusing billboards. Auditory habits are what you hear, like music, podcasts, talks, etc. Your thinking habit is that which occupies your thoughts most of the time; observe all thoughts and sift inappropriate contents.

Fear – Fear can cause you to curse and swear because you don’t want to deal with something unfamiliar or uncomfortable. Fear can manifest from something tangible like physical pain, or it can be abstract like anticipating something. In any case, the pain is real and you’re afraid to face what’s causing it. Instead of taking control of fear, you curse to dissipate your discomfort.

Delusion – Sometime, people use profanity because it gives them the feeling of breaking rules. You want attention and you get it when you use foul language. You think you’re doing something cool by verbally abusing others; you’re being tough. You add more expletives to sound cooler.

Make a list of the curse words that you regularly use. Be honest about this step so that you don’t skip any word. Now find an alternative for each word, for example, use fig or fib instead of the first word. Read the words carefully and start using them instead of resorting to profanity. This habit may take time to kick in. You may forget a few times but keep at it and you’ll see positive results inshaAllah. If using all the alternative words is too much for you, then focus on one or two words that you use most (that are the worst) so that you can eliminate them and then move on to the next ones on your list.

If you curse frequently and want to curb this habit, then choose to put a limit on it. Give yourself permission to say a certain word only a limited number of times, and keep reducing the number until you’re free from this terrible habit. For example, give yourself five times a day to use a certain word and then the next day cut it down to three times and then reduce it even more until you’ve deleted it from your vocabulary entirely.

If you’re still struggling with cursing and feel like you must do it, consider scheduling it – postponing it to a later day and time. This is a little trick to avoid cursing for the time being. By the time that day and time arrives your excitement to curse would have dissipated inshaAllah.

Take responsibility for your actions – cursing in this instance. Understand that it doesn’t serve you and you’re better off without this awful habit. Announce your decision to go profanity-free on your social media platforms. We tend to take ourselves more seriously when we know that others are watching us and will hold us accountable for our lapse.

Make cursing painful. Wear a rubber band on your wrist. Snap it every time you say a swear word. The pain will motivate you to get out of your bad habit inshaAllah. Be consistent with snapping as the fear of a painful consequence works like a charm to kick bad habits. 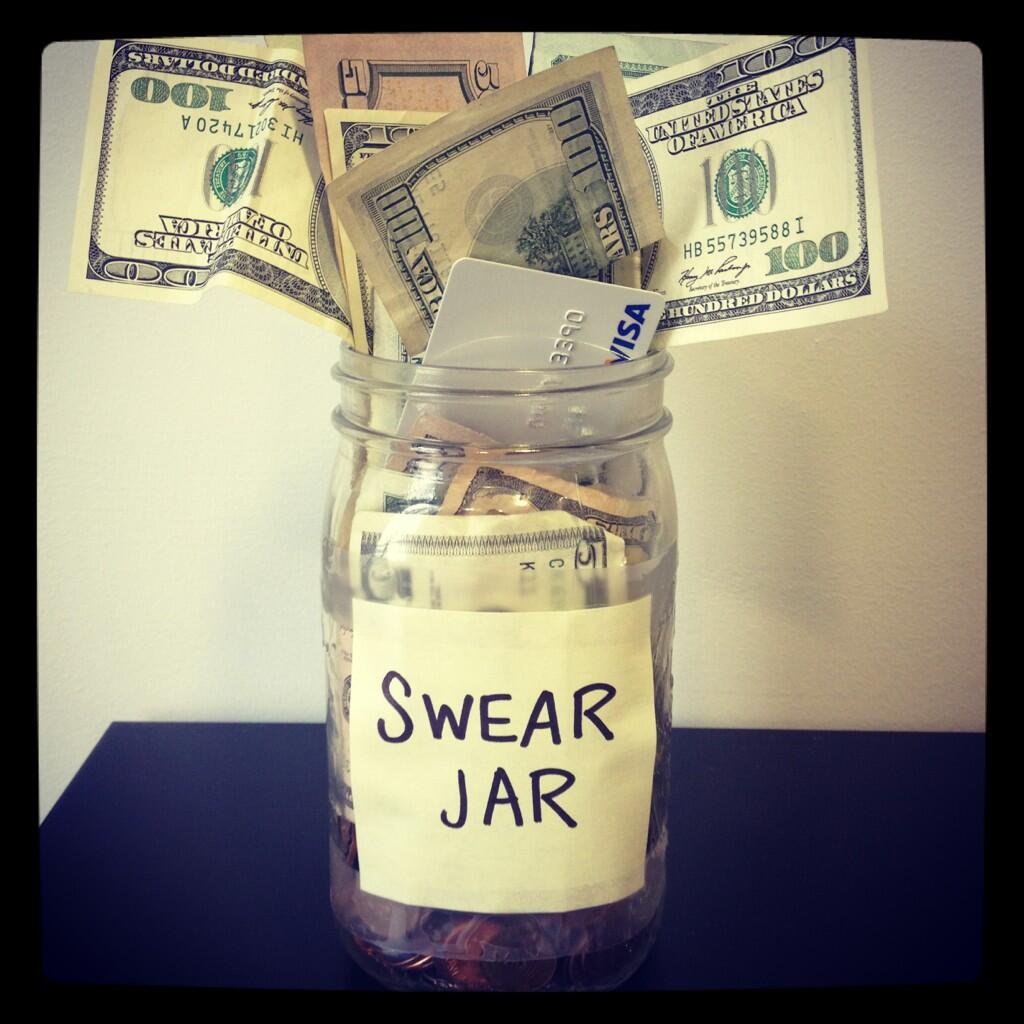 Come up with a certain amount as a fine that you must pay every time you swear. Don’t make it a negligible amount that you wouldn’t mind paying. Don’t make it an unreasonably big number either because you won’t likely pay it if you can’t afford it. Be reasonable. The catch is that you’ll have to pay this money to a cause you’d never approve of. You’re making cursing difficult, and it painful to stop this habit.

Your repeated actions create your reputation. Understand what you’re becoming because of this foul behavior. Cursing diminishes your potential to be a better muslim. Your choice of words has a bigger impact than you think. You may be perceived as an abusive, sexist person because of the way you talk. People may lose respect for you because of your lack of self-control. Every time you have an urge to curse, remind yourself of how it’s going to affect your character.

“A man is upon the religion of his best friend, so let one of you look at whom he befriends.” [Sunan Abu Dawud (4833)]

We are most certainly influenced by the company we keep. It’s impossible to speak politely when you’re surrounded by people who talk harshly. You can let your friends know about your resolution if you prefer not to leave them cold turkey. Making this decision may not be easy but Allah

never leaves you in the lurch and you will certainly find better friends inshaAllah. 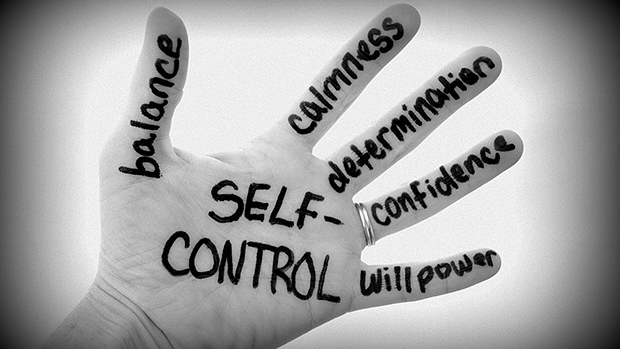 Cursing and swearing is a learned habit that can be rectified through consistent and determined efforts. You can unlearn this vile behavior and bring ihsaan into your words and actions; but you must take planned, consistent actions that are simple, yet effective.

“Indeed, Allah will not change the condition of a people until they change what is in themselves.” [Surah Ar-Rád;11]

We are the best of creations and modesty in our words is part of becoming an excellent Muslim. Give up this sin of cursing and swearing and choose to speak politely, emulating our dear Prophet Muhammad

to become an inspiring Muslim inshaAllah.

Look Who Isn’t Dead Yet, Please Don’t Be Disappointed

A Seeker’s Guide To Arabic Studies In Egypt – Part II