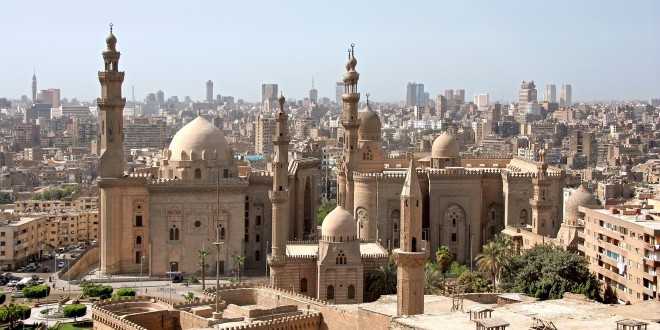 Without a doubt Allah’s

speech is a calmness to the ears. But like many, I never felt content with trying to understand the message in a language other than in what it was revealed.

After graduating from the University of Connecticut last May, I decided to pursue my goal of learning the language of the Quran in a country where I could completely immerse in its culture, and most importantly, the Arabic language. Not having the slightest idea of how things worked nor having found much guidance online, I was adamant and decided to take my chances. Alhamdulillah -all praise is due to Allah

-, I find myself a year later being able to understand Arabic texts, write essays and converse in Arabic. I hope an article such as this can shed light on Arabic studies in Egypt for those with a similar intent.

Where exactly in Egypt are institutes located? 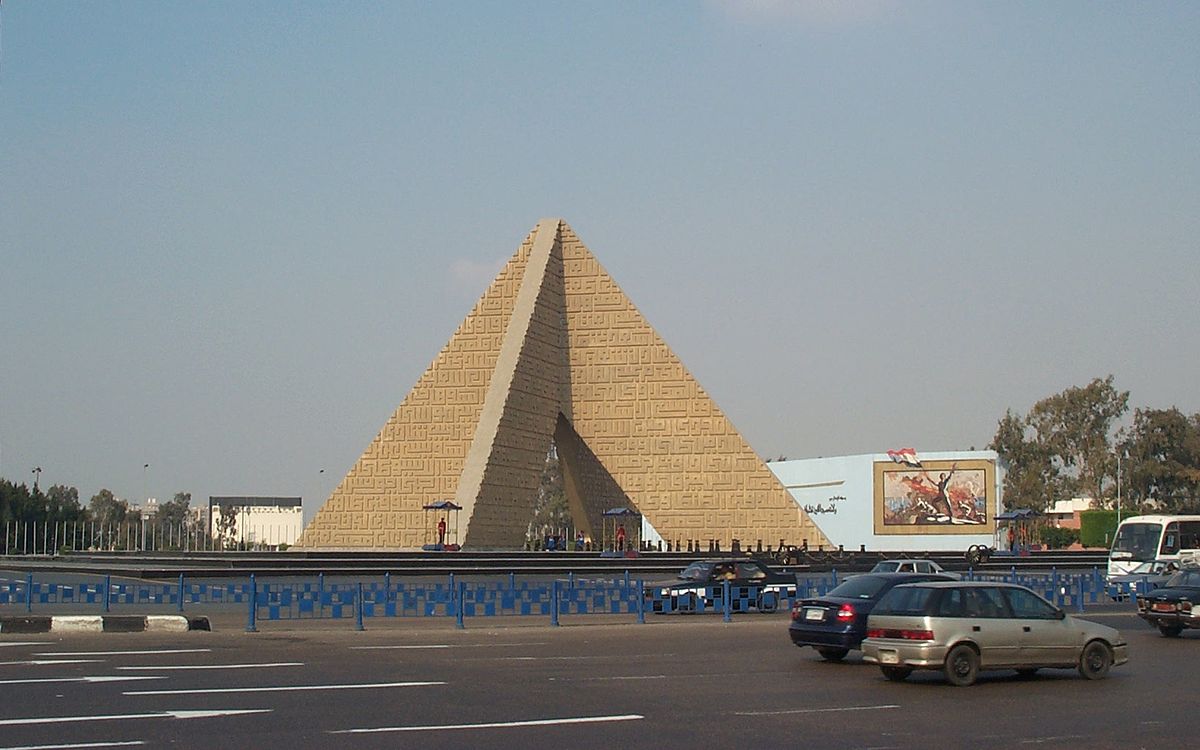 Whilst I’m sure that you will find Arabic institutes in Alexandria and perhaps Giza as well -even after the coup (a lot were closed down)-, Nasr City in Cairo definitely has the majority of them. You will find this city to be populated with foreigners from all over the globe. It’s quite remarkable in fact to see the diversity of the student body. Moreover, I found the students themselves to be very diverse in their previous Islamic/Arabic background. Some have previously graduated from other Islamic institutions and look to further their comprehension, whilst others were starting off from scratch – I was of the latter.
Where should I look for an apartment?

If you’re looking for apartments to rent in Nasr City, I recommend the following areas: Hayy Thamin, Hayy Tasi’, and Hayy ‘Aashir. These areas are in close proximity to most of the Arabic institutes in the locality. These areas are also heavily populated with private Arabic instructors and tutors. Hayy Thamin and Hayy Tasi’ are of the more opulent areas (I speak in Egyptian terms, and not Western standards!) and as a result are more expensive. Hayy ‘ Aashir may perhaps be a no-go for some Westerners because of its unclean-seeming roads and older apartments. I spent my entire year of study in Hayy ‘Aashir and adjusted really well, however. Hayy Aashir (and specifically Swissry Baa within Hayy ‘Aashir) is in close range to restaurants, bakeries, grocery stores, and other local shops for all basic necessities. It’s always buzzing with people from early morning until late at night, and living there truly enriches your experience in my opinion. It might be wiser for married couples to consider Hayy Thamin or Hayy Tasi’ starting off, as I’m sure it’ll ease the transition from their respective countries. 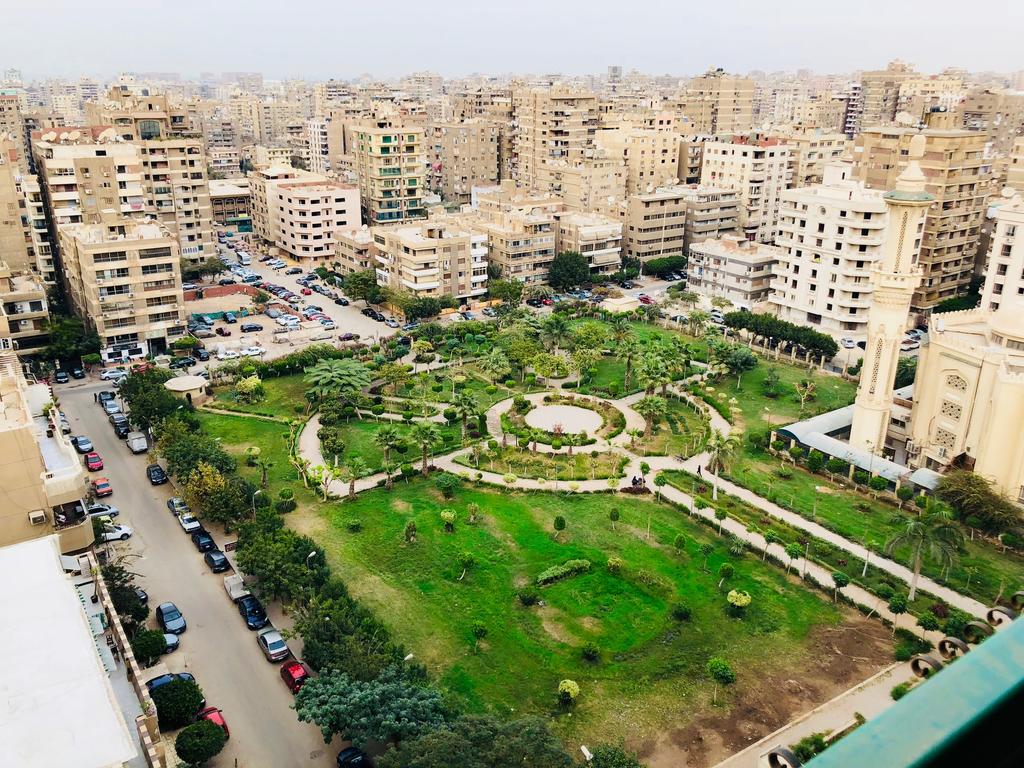 As of late, the average 3-bedroom furnished apartment in Hayy ‘Aashir is about 2300-3000 Junays or Egyptian pounds. The average 3 bedroom furnished apartment in Hayy Thamin is about ‪3500-‬4000 Junays. These numbers do not include other bills such as electricity, gas, WiFi, etc. It is also important to note that these numbers can easily fluctuate depending on the year. Ideally, students ‪find roommates to split all expenses. ‬

*If you’re planning to spend Summer in Egypt, it’s vital that your apartment has a working AC. It gets very hot. A hot water boiler and washing machine are other amenities you might want to confirm are functional, prior to renting an apartment.

*If you do not have a precise location to your place of residence in Hay Thamin/Tasi’/’Aashir upon your arrival to Cairo, a popular landmark is “Souq Assayarat”; a huge car fair that takes place on Fridays. Majority of taxi drivers know of this place in Nasr City, in the event that they aren’t familiar with what “Hay” you are speaking of. Avoid booking your ticket to and out of Cairo on a Friday to avoid the heavy traffic caused by the fair. Use Uber or Careem to avoid being ripped off by the very ambitious taxi drivers you meet at the airport!

*In the event you fall ill, a very useful Android/iPhone application to use for a list of available physicians in your area is ‘Vezeeta’.

*An option to consider if you’re looking for a far more comfortable lifestyle, is Rehab. This city is about 20-minute car ride from Nasr City.

What institute should I study at?

Arabic institutes are aplenty in Nasr City; some have recently been established whilst others have built a reputation over the years. These institutes include: Fajr, Kalimah, Al-Diwan, Al-Ibaanah, etc. Each institute follows a related syllabus (except for Al-Ibaanah which followS its own entirely).

What Is the difference between Group Study and Private Study? 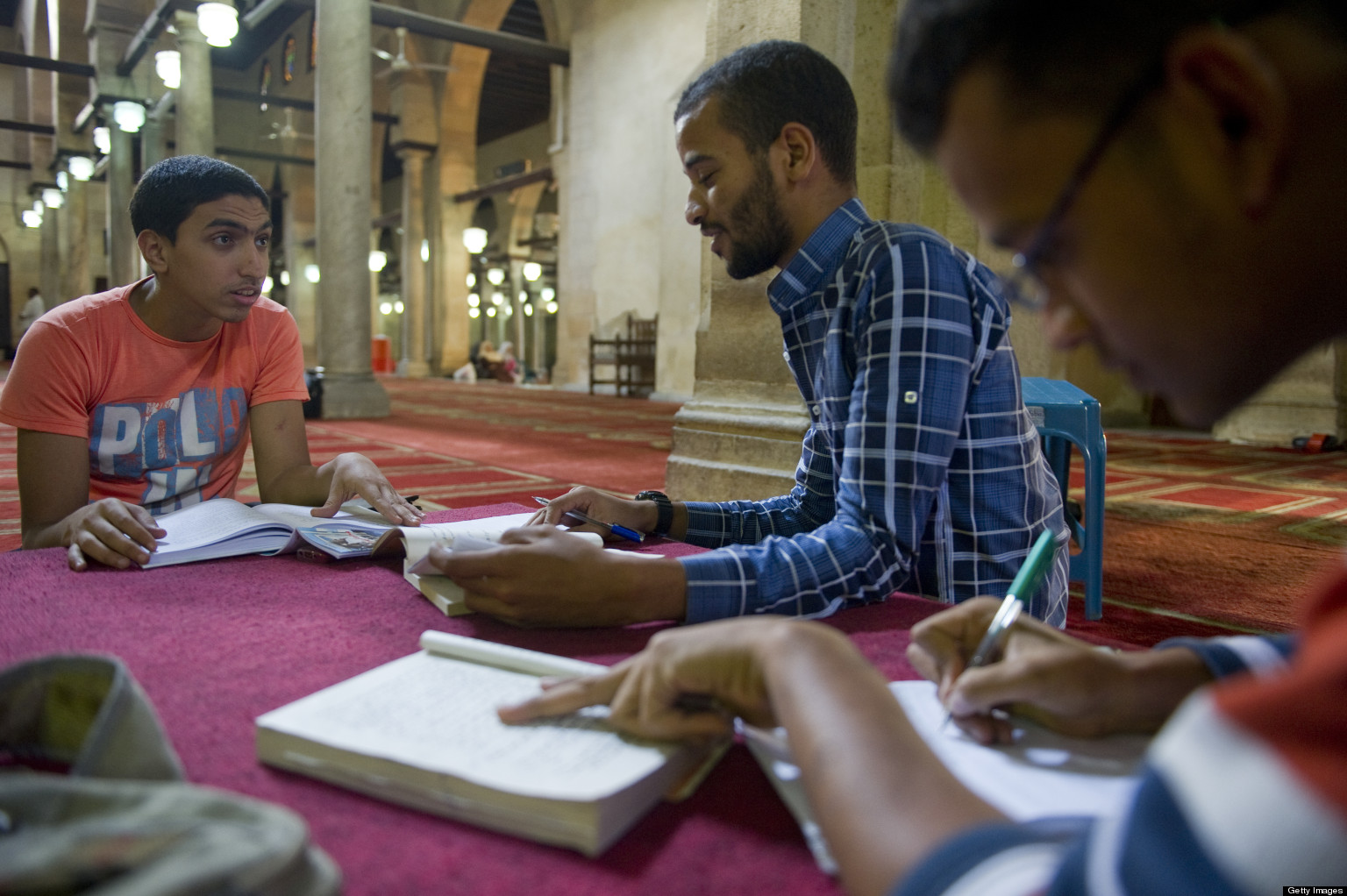 I would like to clarify that there are two streams of study in Egypt: group study, which take place at the more well known institutes in a classroom-oriented atmosphere, and private study, which is conducted at your place of residence (or occasionally at an institute or at your instructor’s home).

Private study, as the name suggests is one-on-one, as opposed to group study which includes a number of classmates. Each stream of study has its advantages and disadvantages, and it is up to the individual to see what is feasible for his/her circumstances before ultimately making a personal decision. I will attempt to highlight the pros and cons of each:

a) The biggest advantage of group study at an institute is that there is a system of study in place. There is an entire syllabus that is followed along with exact start dates and end dates to each level. There are exams, homework assignments, and class presentations that are vital to your progression. You do not have to be concerned about your instructor’s reliability -which is a big concern with many private tutors (I will elaborate later on).

b) Another advantage of group study is that you have tons of students from all over the world in the institute that you may practice speaking Arabic with. The more you practice your speaking, the more you’ll progress. You want to utilize all the grammar rules/verbs/vocabulary/expressions you learn, and the best way to do that is by simply, speaking!

c) A huge disadvantage of group study, however, is your teacher’s inability to focus on you individually due to the number of students in the classroom. It is for this reason that many resort to private study and consider it a lot more constructive. I will mention more about this in the advantages of private study.

*Some may argue that the pace of instruction of group study at an institute is very slow. However I would argue that a new language is meant to be learned slowly and progressively. Furthermore, if you are to complete the entire syllabus at an institute, you would benefit  tremendously.

Hamza Vohra is a graduate from UConn with a B.Sc. in Biology and a minor in Psychology. He is currently a student at the Islamic University of Madinah, furthering his knowledge of the Islamic sciences. займ 24 часа на карту мгновенно круглосуточно без отказа

A Seeker’s Guide To Arabic Studies In Egypt – Part II