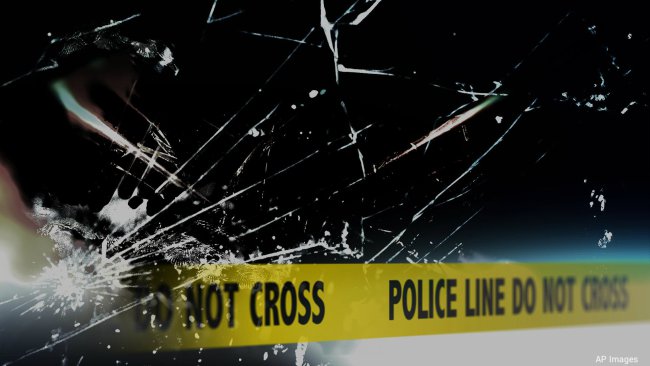 I first saw the brother in a shaky video. It was the very first year of Charity Week and he was out collecting donations wearing an oversized costume without any eyeholes in it. He had to be guided around by another volunteer as he shook a bucket collecting funds for orphans.

Unbeknown to me, after a long day, he asked one of the other volunteers why the campaign didn’t have a website. He was told that we didn’t have one because this was a volunteer run project and we still didn’t have anyone with the skills to make one. He didn’t say anything.

A few days later, he sent a text to me with a web address. When I clicked on it, I found a fully developed website ready made by him. I was blown away. He saw a gap, an opportunity – and he took it. I messaged him back, full of gratitude, and we agreed to meet soon. I wanted to thank him in person.

Just over a week later, I received another text from a mutual friend. My heart sank as I read it. The brother had died in a car accident.

He was only in his twenties, with so much left to do: family, friends, career, dawah work, hobbies and volunteering.

His story should end there, with the tragic car accident that took his life and closed his book of deeds. Instead, there was at least one chapter of his book that wasn’t finished yet.

The project that he had built a website for and volunteered for – Charity Week – continued to grow. Sustained by a team of colleagues and a vision that focused on unity above all else, Charity Week spread across London. 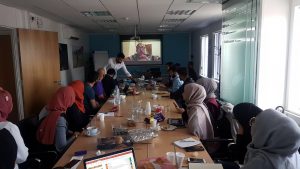 Then across the UK. 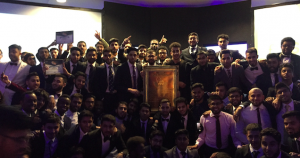 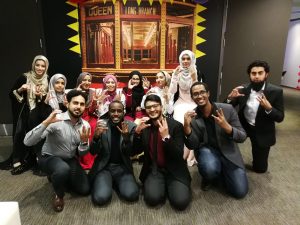 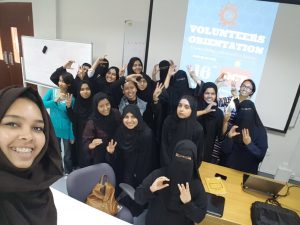 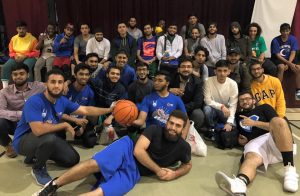 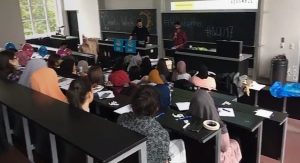 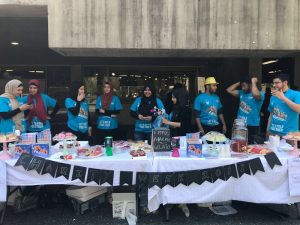 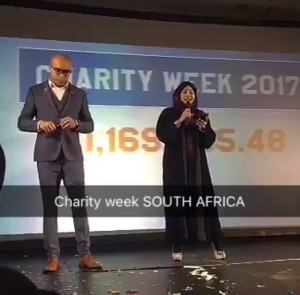 It went from 11 institutions when he was involved to nearly 300 now. It went from raising $50,000 to more than $1 Million – in one week. It went from helping 160 orphans in the first year to hundreds of thousands of orphans and needy children – every year.

We never met, but I pray that he gets the ajr for everything that has happened in this project from then till now – and beyond. For every penny raised, every child helped, every new institution that comes on board, for every person that gains new skills that they might never have and for every bond of unity strengthened.

He died in the car accident, but you still live. We are still writing in our book of deeds. When we leave this world, every chapter in this book will be closed – except those chapters on sadaqah jaariyah. Those chapters continue to be written, by your former team members, your project that continues after you and the people whose life you transformed. 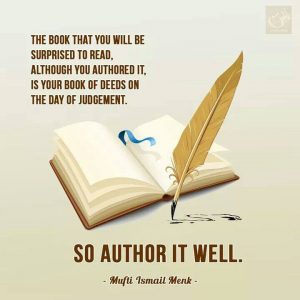 This January, in your book of deeds, start writing the chapter that might never finish.

If you want to build your legacy, to help save hundreds of thousands of lives, to develop unity… and to inshaAllah continue this sadaqah jaariyah long after you’re gone, we’re recruiting at www.charityweek.com

The Crisis of Knowledge