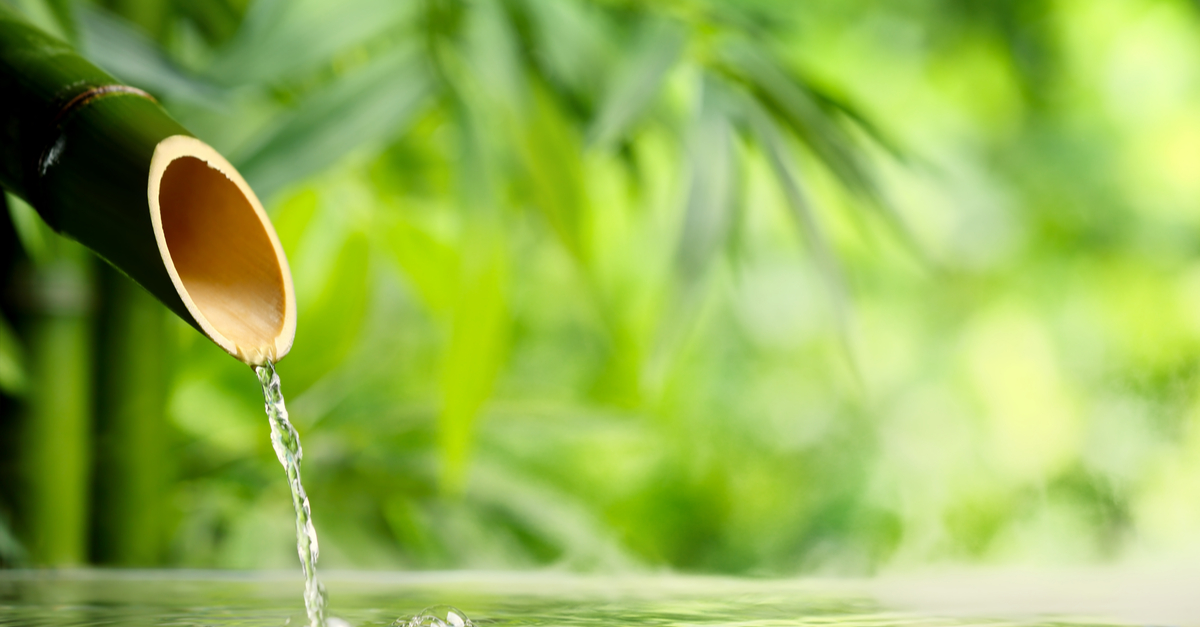 Finding peace and tranquillity in life is a major human dream and desire. The earliest philosophers spoke about finding inner peace and happiness, and today still, the self-help industry is worth billions of dollars. All of this comes back to the human need to find tranquillity. Spirituality is also a reflection of people’s desire to find tranquillity. At some level, most people know that inner peace is not found in money, power or fame alone. There is something deeper which is needed.

The search for that ‘something deeper’ is what consumes many, including Muslims. Often, we think that inner peace and tranquillity arise from a set of idyllic circumstances. It is when we have everything in order, as we would like, in terms of family, income, career etc. that we think tranquillity is achieved. However, when we analyse the Qur’anic teachings, we find something different. The word for tranquillity, ‘sakīnah’ is mentioned six times in the Qur’an in four different stories, but each time it is cited, it is in the context of adversity and difficulty.

It is as if the Qur’an is telling us that tranquillity is not attained when times are easy and there are no troubles or hardships. Rather, it is acquired when we go through trial and tribulation. It is during these turbulent and tumultuous times when we stay the course, strong in our faith, close to Allah

, that He endows our hearts with inner peace and tranquillity. Let us look at these five instances in the Qur’an and their contexts.

The first time sakīnah is mentioned in the Qur’an is in Sūrah al-Baqarah, in the story of David and Goliath. The context and setting of this story is one of extreme hardship and adversity. The Children of Israel were experiencing oppression. Many of them had been killed. They were constantly defending themselves against the tyranny of Jālūt or Goliath. During these trying times, the Children of Israel asked their Prophet to appoint a king from amongst them. He did so, choosing Ṭālūt or Saul. Saul was not from their nobility or elite. Rather, he was an average man from amongst them. Immediately they were upset with this appointment.

It is at this time when they must make the difficult decision of accepting this appointment, swallowing their pride and accepting Allah’s

decision that the word tranquillity is used. Allah

says, “Indeed, a sign of his kingship is that the chest will come to you in which tranquillity from your Lord…”[1] For those who obeyed and followed Saul including a young man by the name of Dāwūd or David, they would be rewarded with victory over Goliath.

from Makkah to Madinah. The story is very familiar to us. The Prophet

are fleeing the Makkan bounty hunters and seek refuge in a cave for a number of nights. The Makkans are searching the mountain and come extremely close to the cave. Abu Bakr

observes that if one of them was to simply look down towards their feet, they would see them in the cave.

It is at this time that the Prophet

replies that they are not alone, but that Allah

is with them. Tranquillity is having the calmness to know what pleases Allah

, especially at the most difficult of times, when standards and ethics are often forgotten. It is the peaceful heart not being shaken by events but remaining steadfast in its faith and mission to obey Allah

says, “If you do not aid the Prophet – Allah has already aided them when those who disbelieved had driven him out as one of two, when they were in the cave and he said to his companion, ‘Do not grieve; indeed, Allah is with us.’ And Allah sent down His tranquillity upon him…’”[2]

The third story is so important and contains so many lessons that the word tranquillity is used in it three times, all in the same chapter. In Sūrah al-Fatḥ, Allah

speaks about the Treaty of Ḥudaybiyyah. In the year 6 AH, the Prophet

along with some 1,400 Companions

decided to proceed to Makkah for pilgrimage. They were in the ritual state of iḥrām and carried no weapons or armour for battle. They were heading into enemy territory. They had no defence and little to stop the Makkans from simply attacking them.

The fact that the Companions

so readily accepted this command of the Prophet

shows their obedience and love. Women and children also accompanied this delegation. Allah

alludes to this, “It is He who sent down tranquillity into the hearts of the believers that they would increase in faith along with their faith.”[3]

The Muslims were stopped at a place called Ḥudaybiyyah. There, the Prophet

to Makkah as an ambassador to negotiate with the Makkan chiefs. In his absence, a rumour reached the Muslims that ‘Uthmān has been killed. The Prophet

took an oath of allegiance from the Muslims that they would avenge ‘Uthmān. Remember, they were not prepared for battle. Yet such was their devotion to the Prophet

that they would have gone to battle in that state. Allah

says, “Certainly was Allah pleased with the believers when they pledged allegiance to you, under the tree, and He knew what was in their hearts, so He sent down tranquillity upon them…”.[4]

Eventually a treaty would be agreed. The terms of the treaty were heavily biased against the Muslims. Even when it came to writing up the treaty, the Quraysh representatives objected to Allah being described as al-Raḥmān and al-Raḥīm. They also objected to the Prophet

being described as the Messenger of Allah. Allah

says, “When those who disbelieved had put into their hearts rage – the rage of ignorance. But Allah sent down His tranquillity upon His Messenger and upon the believers…”.[5] The terms were especially difficult for the Muslims to accept. Yet they did so. As a result, Allah

described the treaty as a victory.

The final story in which tranquillity is mentioned in the Qur’an is the Battle of Ḥunayn. Taking place after the Conquest of Makkah, Ḥunayn was the first time in a battle that the Muslims has superior numbers. Some of the Companions commented on this saying that on that day they would not be defeated due to a lack of men. However, as the battle began, the Muslims were scattered and their ranks sent into disarray.

It was only when the Prophet

called the Companions to regroup around him that they were able to turn the battle around and record a victory. Allah

says, “Allah has already given you victory in many regions and on the day of Ḥunayn, when your great number pleased you, but it did not avail you at all, and the earth was confining for you with its vastness; then you turned back, fleeing. Then Allah sent down His tranquillity upon His Messenger and upon the believers…”.[6]

It is amazing how throughout the Qur’an, Allah

always twins tranquillity with adversity, as if it one is not realised without the other. We know life is full of tests and hardships. These trials are not the antithesis of inner peace and happiness; they are a stepping stone to actualising them. Use your tests to remember Allah

, follow His pleasure and come closer to Him, and Allah

will cause tranquillity to descend upon you.

Hashtag : More Than A Prayer Space

All I Want For Christmas Is… For Muslims To Read This