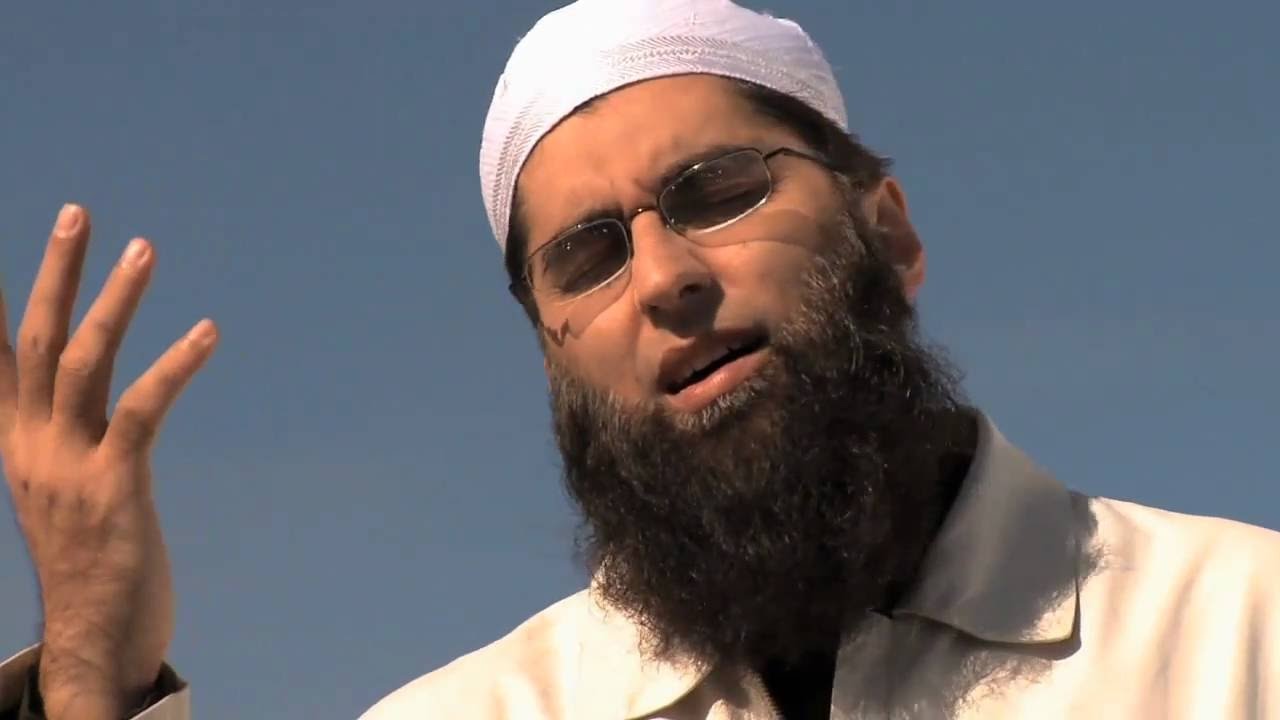 “Before coming into this effort [of dawah], I wanted to emulate the best singers in the world. When I joined this effort, I asked the people, ‘Who is it that excelled above all others in this path?’ They told me, ‘It was the Prophet

.’ So I decided on that day that I would strive to learn the qualities of the Prophet Muhammad

the best of mankind.”– Junaid Jamshed

Last year Junaid Jamshed departed from this world in a tragic plane crash. He had been in the path of Allah

in Chitral, Pakistan, and on his return, he achieved shahadah (martyrdom) in the path of Allah

. Wrapped in his own country’s national flag, Junaid Jamshed was bid farewell by a large number of mourning fans at his funeral, the presence of whom was a testament to the people’s love for his endless effort to benefit the entire Ummah. After transforming his singing career into an ascetic life, Junaid Jamshed’s efforts in the work of dawah are renowned. His sudden death reminds us of both the deception of this world, as well as the purpose of our lives. After quitting music, Junaid Jamshed devoted his life to spreading the message of Allah

throughout the whole world, and eventually, his spiritual journey also ended in this path. He had lived a full life with spiritual grace, and departed to the Hereafter with that same grace.

The first time I ever saw Junaid Jamshed was at a concert at my college, the Islamabad College for Girls in Pakistan. It was the beginning of his music career, and he was the perfect picture of a pop star. Like everyone else at the time, I became captivated by his beautiful voice. Even though I moved to America after my marriage, I continued to follow all of his latest songs and albums in the US. My children were also big fans because they listened to his albums throughout their childhood. Around fourteen years ago, my husband told me that Junaid Jamshed would be performing live in the San Francisco area, very close to our town. My husband was always quite religious, so I knew well that he would not be eager to take me to Junaid Jamshed’s live concert under any circumstances. I made a wish, which seemed very funny at that time, that one day, my husband would become a fan of Junaid Jamshed himself, so we could go enjoy his melodious voice together. Little did I know, my wish would eventually become a reality, but in a totally unexpected fashion.

In 2004, Junaid Jamshed’s transformation from show-biz to a more spiritual life was all over the Indo-Pak media. His journey along the spiritual path was always in public, and instead of singing songs, he began to sing music-free nasheeds. His nasheed albums became just as popular as his songs. Both of my sons, who copied singing his songs throughout their childhood, also memorized many of his nasheeds, despite being born and raised in the US.

One random Friday morning, my husband told me that he had a surprise guest for me. I had absolutely no clue who it could be. We headed towards the airport with me wondering the whole while about who our guest could be. We went inside, and waiting for us in the lounge, was the one and only Junaid Jamshed. He looked completely different from the last time I saw him at my college. The pop singer’s appearance had been completely replaced by a long beard, modest clothing, and an enlightening grace about him. His appearance was very impressive and he seemed rather confident. There were absolutely no visible signs of his previous life. I was speechless in disbelief until he joined our family in the car, and interacted with us in such a friendly way as if he had known our family for years. I had a flashback of my funny wish which I had made many years ago.  On his trip, not only was my husband honored to be the MC of his show, but Junaid Jamshed also mentored my son who sang some of his nasheeds there as well.

His transformation encouraged not only my family but thousands of Muslims to quit listening to music and also to become involved in dawah work. He came to California a couple of times again, and our family was blessed with the opportunity to spend a great deal of time in his company. During each of his trips, I noticed that along with his speeches and nasheeds, his gestures, interactions with others, and lifestyle as a whole displayed a real love of Allah

and the Prophet Muhammad

. His mannerisms with his fans were humble and respectful. Junaid Jamshed’s dawah skills were very inspiring, and he served as a role model for all Muslims living in America. In his events in the US, he related that his reason for undertaking a spiritual journey was to attain ‘Hayatun Tayyibah,’ a pure life, pleasing to Allah

.  He emphasized his mission for the unity of the Muslim Ummah and the significant role of dawah, which helped him to completely alter his life from a pop star to a devoted servant of Islam. His qualities of forgiveness, patience, and confidence also played significant roles in motivating Muslims living throughout the world.

had always motivated his audiences throughout the globe. Not only were his words motivational, but his enitre personality from head to toe was a real-life example of sacrifice and Sunnah. One of the most profound sunnahs that Junaid Jamshed held on tightly to was his genuine, heartfelt concern for the guidance of the Ummah as a whole. The only reason he continuously left the comfort of his home and family to visit the United States and other countries was out of this concern for you and me. Undoubtedly, each of his visits had a positive spiritual influence on Muslim American lives of all ages, ethnicities, and cultures.

Upon his death, not only was his family in mourning, but everyone who has ever been touched by Junaid Jamshed’s words grieved as well. The gap after his death will never be filled for many decades; however, his message will be alive forever. Allah

has chosen both his life and death for the Ummah’s guidance. Junaid Jamshed has left us, but his spiritual nasheeds and speeches, over-flowing with the love of Allah

, will preach the message of Allah

for generations to come inshaAllah.

Even though Junaid Jamshed is no longer with us, inshaAllah, his sacrifices and efforts will have ignited a spark of guidance among us forever. Junaid Jamshed was not just an inspiration for his own people of Pakistan, but for Muslims around the globe, including our communities here in the United States.

We will miss you Junaid Bhai. May Allah grant you Jannat-ul-Firdaus. Ameen!

Reflections of a Muslim Outreach Worker

Mosque: Back To The Future