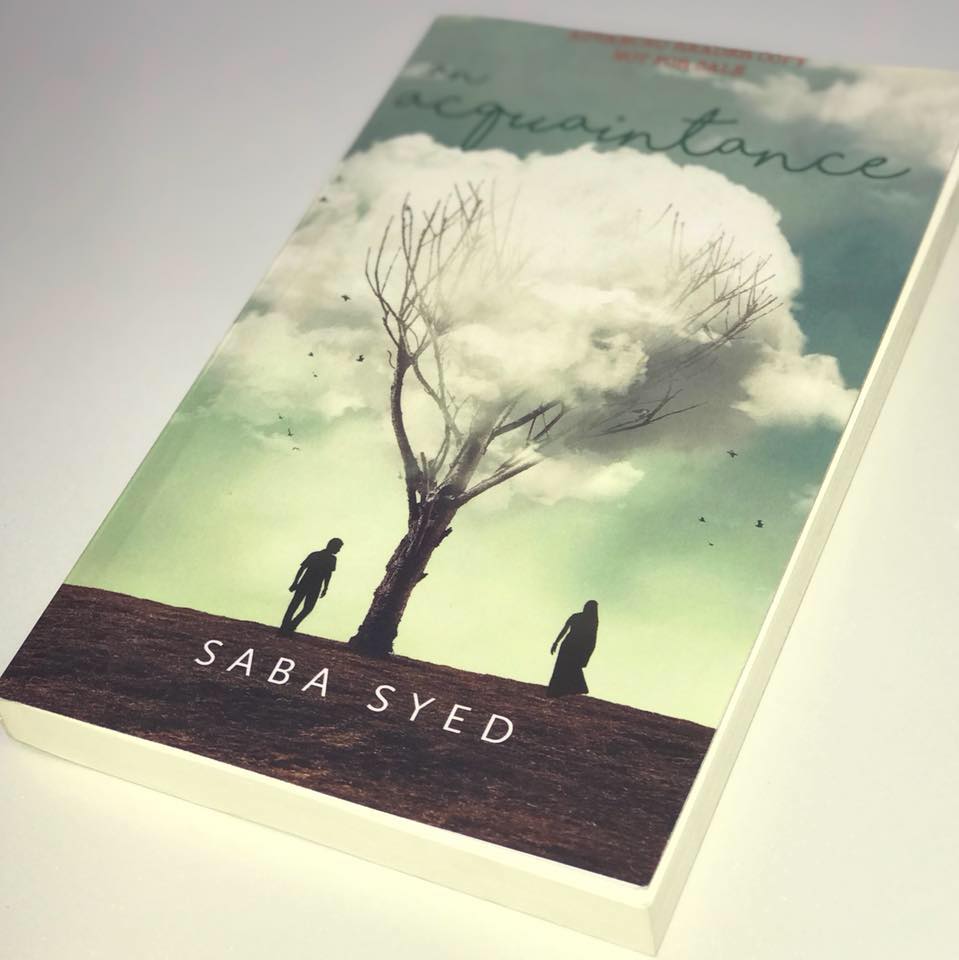 Why I wrote this Novel:

For almost 20 years, I’d been involved in Muslim communities throughout the U.S. (and the Middle East now). I’ve worked with families, couples and especially the youth.

In these years, as much as I tried to help others, I also learned from others and went from being extreme in my thoughts to balanced. I learned not only as a youth spiritual counselor but especially as a parent myself.

Growing up as a minority in the US, it is not unusual to develop a crush or liking for the opposite gender from a different faith. It happens all the time, and it is not limited to non-practicing teens but even those who try to abide by the religious guidelines. The question that many teens and especially parents don’t have the answers to is how to handle life if it happens, especially when the teen falling in love is a girl.

While the family struggles with the issue at hand, Muslim community involvement often makes it worse, for we are too keen on pointing fingers rather than sincerely helping those going through a crisis. Adding to this, unfortunately, most of local religious advisors, especially immigrants, don’t relate to the reality of emotions, identity crisis, and the daily struggles of our youth.

My book, An Acquaintance, is based on my personal experience as a teen growing up in the U.S. myself, then as a mentor to youth from different parts of U.S. and then as a parent, in an effort to highlight the struggles of our youth, especially the girls, and the mistakes we make as parents and as a community – often letting them down.

I hope and I pray that this work brings benefit in many lives, help keep the families together, develop a better relationship between parents and children and a better understanding of each other and unity among the communities of different faiths.

I passed by the bookshelves and the desks in my school library, towards the fire exit in the back that opened into the faculty parking lot. Breathing in the crisp aroma of books, I peeked through the back window to get a glimpse of the crowd. The small parking lot was empty of any cars because it was a weekend, but people were gathering up to protest. Although, only a handful of people had assembled so far, the writings on the banners that they were holding made my heart sink.

while another was emblazoned with

I didn’t recognize any of the protesters, which meant they were probably from out of town. Wickley, located on the far northwest edge of Pittsburgh, consisted of one major street and a handful of stoplights. Most everyone was familiar with everyone else. I was happy to see that none of the people I’d grown up with was out here. This seed of hatred had been sown by the Anti-Islamization of America, which was a well-funded group of rabid Islamophobes.

I watched another lady join the crowd and unwrap the banner in her hand before holding it up and proudly waving it around. The writing on it felt like a dagger to my heart.

‘FUTURE ISIS BRIDES HAVE NO PLACE IN OUR CITY.’

My shoulder muscles tensed, and I took a deep breath to stay calm. The brisk sun of October was shining through the trees, whose gorgeous fall colors lit the parking lot. Fall was one of the prettiest times in Wickley, a time to roam around town and enjoy the fresh air – not a time to be spreading hatred and discrimination.

Today I should have been home basking in the weekend, instead, I was standing inside my school, getting ready to take on the protestors.

The unfamiliar faces were either strangers bussed in from other nearby towns or newcomers from the outer edge of Wickley who had only arrived within the last few years and didn’t spend much time in town.

I walked toward the front side of the library and sat down at one of the desks, trying to form the right words in my head. I had to keep reminding myself not to react emotionally – although, let’s face it, this entire venture was emotional. I wanted to make it clear to those protesters that I condemned extremism, that violence was wrong and against my beliefs; I wanted to remind them of our unity, of how Muslims had lived in this beautiful town for years without any conflict.

Oh God, what would I say… what could I say? My head was spinning, and I felt a nauseating wave of frustration. I wished the people outside would put themselves in my place and understand how it feels to suddenly be declared a stranger in your own home, to be considered a threat, even though I would give up my life to protect my town. I put my head down on the table and felt tears rolling down my cheeks.

I would have gotten over my emotions shortly and sensibly, if only Gerard and his equally loathsome friend, Leo, hadn’t interrupted my pensive moment. What were those two freaks doing here? Then I remembered I’d left the library keys in the keyhole. I’d picked them up from our librarian, Mrs. Harold’s, house. She was a friendly older lady who often let us borrow the keys if we needed to study over the weekend.

Gerard and Leo must have seen the keys hanging in the slightly open door while they were roaming around the hallways. They were sophomores, and not exactly the friendly type. I always kept my distance from them, even in the best of times, because they’d never pass up an opportunity to razzle someone up. Of course they had tried to tease me about the AIA event at school, but I’d ignored them. They must have come to enjoy the protest. I slunk down further in my chair, hoping I could make myself invisible. Unfortunately, however, my red scarf was a bright flash of color in the otherwise dark library, and they honed in on it.

“Are you here to blow up the school?” Leo smirked

I had never feared those two clowns, but that day, in their sagging jeans and dark hoodies, they seemed unusually menacing. I didn’t feel my usual bravado either, but I tried to look defiant.

My tears were still obvious, though, and the two bullies grinned at each other. “What happened?” Gerard taunted. “Are you crying because you’re going to be kicked out of school the way you deserve?”

“Why don’t you leave her alone?” a familiar voice said from behind them. I hadn’t seen Jason entering the library. He must’ve been at soccer practice.

“Jason…” Gerard turned around. “Hey man!” he said in surprise.

Jason approached them slowly, his hands tucked into his jeans pockets, trying to gauge the situation. He stopped when he had made his way between me and the younger boys.

“You two should go,” his voice was stern and his green-gray eyes were fixed on them.

Gerard and Leo glanced back and forth between me and Jason, their leering eyes coming to the same conclusion. Gerard made a point of looking me up and down, his smile lewd. All of a sudden, for the first time that I could ever recall, I felt dirty, as though the way he looked at me was stripping me of something more than my clothes.

“She is hot, right?” Gerard told Jason. “I wouldn’t have thought you’d go for her… type… though,” he added in mock surprise.

Jason’s expression hardened further, his eyes burning with anger. “Get out of here,” he said harshly, stepping in closer and looming over them. The threat in his voice was clear, and the two cowards backed off, but not without a final leer in my direction.

I sat up quickly and made a show of fixing my hijab, but mostly I was just trying to compose myself again. Jason had slipped into the chair across the desk, right in front of me. I tried to avoid his gaze, looking down at my lap as he studied my face.

Umm Reem’s book will be released in December. Please check back for a link to where you can purchase it.

The Day My Husband Fell