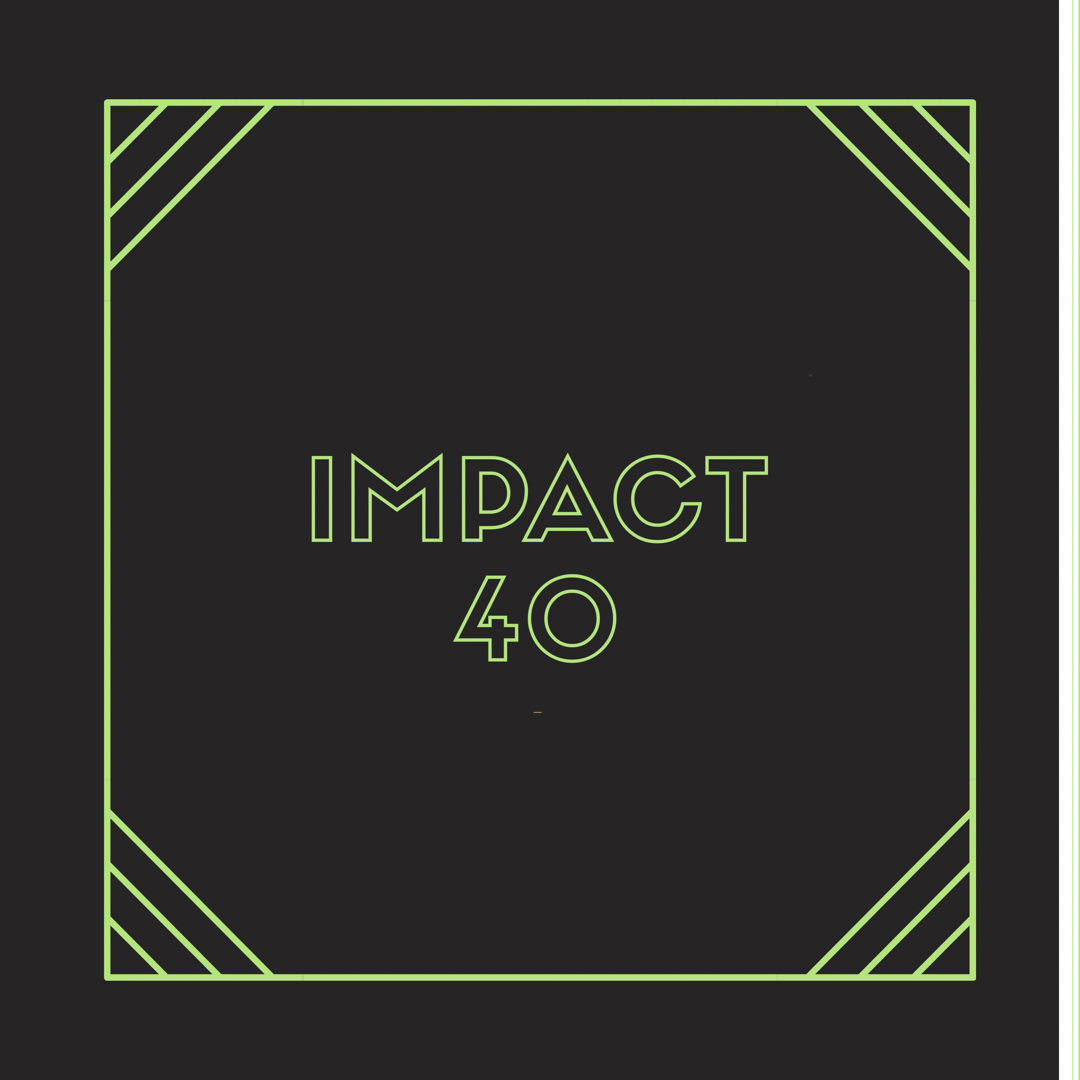 I should probably offer to help.  But then again, sitting in my car and watching this guy who looks like a professional wrestler try to tie a king size mattress to the top of a mini cooper on what the weatherman described as the windiest day of the year is about as entertaining as it gets.

My wife and I were just leaving IKEA and the halal pepperoni pizza we just ordered wasn’t going to be ready for another 20 minutes.  And as much as it would have been nice to spend those next 20 minutes watching this whole thing go down until the man decided to toss the mattress and go home, I thought about how much I would have loved an extra hand if I was in his shoes.  The Prophet

said: “Do not belittle any good deed, even meeting your brother with a cheerful face.” [Muslim]

“I think I’m going to stop and help that guy,” I told my wife. She agreed. So I drove up to him and got out of the car and offered to help.  There was a sigh of relief in his eyes that made me feel good about helping him.  We didn’t speak a whole lot, but we made a great team. First, I ran back into IKEA and got some twine. And over the next 20 minutes in the freezing cold, we engineered the best mattress to car connection this IKEA parking lot has ever seen. Not even a tornado would be able to knock this thing off.

and how quick he was to help others. Then I thought to myself, maybe there’s a way to let this man know that I’m Muslim. And that Muslims aren’t such bad people like I’ve been hearing about all over the media.

I know! Maybe I should ask my wife to come over as we put the finishing touches on our project and ask her to help tie this last part down with me, so he sees that she’s wearing hijab. Nah. I changed my mind.  I remembered the time that the Prophet Muhammad

came rushing back to Khadijah

after he received the first revelation and she told him that it could never be something evil because he is good to his kin, he feeds the poor, and he cares for the needy. He wasn’t doing that just so he could tell them all he was Muslim. He was doing that because he felt it was the right of humanity upon him. I remembered that the prophet

said that he was a mercy to all mankind, and I realized that he wasn’t a mercy to mankind just so he could tell them he was Muslim. And I thought of the story of the time that the Prophet Muhammad

saw a woman who was struggling and then helped her carry her belongings and on the way learned that she was leaving Madina to escape a man named Muhammad, while he did not say a word about who he was until she was so thankful by all he had done for her and asked his name, and he had to break it to her that he was the one she had been complaining about and trying to escape from. Yes, I thought about all of this that freezing night while we worked on tying that mattress down.

We were finally done. We would part ways never to speak to each other again. He would never know that I was Muslim, but at least I helped someone in need. I knew that my reward was with Allah

and I felt good about it.

As we were about to head our separate ways, I went to shake his hand and found that he had quickly grabbed a $20 bill from his pocket and tried to put it in my hand as we shook hands. I didn’t plan what I was about to say next, but the first words that came out of my mouth were: “Absolutely not.  But if anyone ever says something about a Muslim, tell him a Muslim helped me out one time.” A huge smile came to his face. “Alright!  You got it man.  You got it!”

As Muslims living in the United States, we have some work to do. While we’re making progress in getting out there, becoming more involved, and changing the perception of Muslims in America, we still have a ways to go. The good news is that a new Pew Research Center poll shows that in recent years, Americans have expressed an increase in warm feelings toward religious groups in general, including towards Muslims, which has one of the largest increase in perception over the last three years.

I’m not so naïve as to believe that there aren’t people out there who won’t have a strong dislike of Muslims no matter what we do. However, there are plenty of people who are more rational than that; people whose fears are based on what they’ve actually seen and heard in the media – be it logical or not. One thing is for certain though, the majority of these rational people with negative feelings towards Muslims have one thing in common: they’ve never met a Muslim before. A recent YouGov poll showed that hostility toward Muslims in America exists alongside a lack of familiarity with Muslims. The poll shows that there is a direct correlation between the percentage of respondents who say they know members of the faith and the percentage who say they have favorable attitudes towards members of that faith. 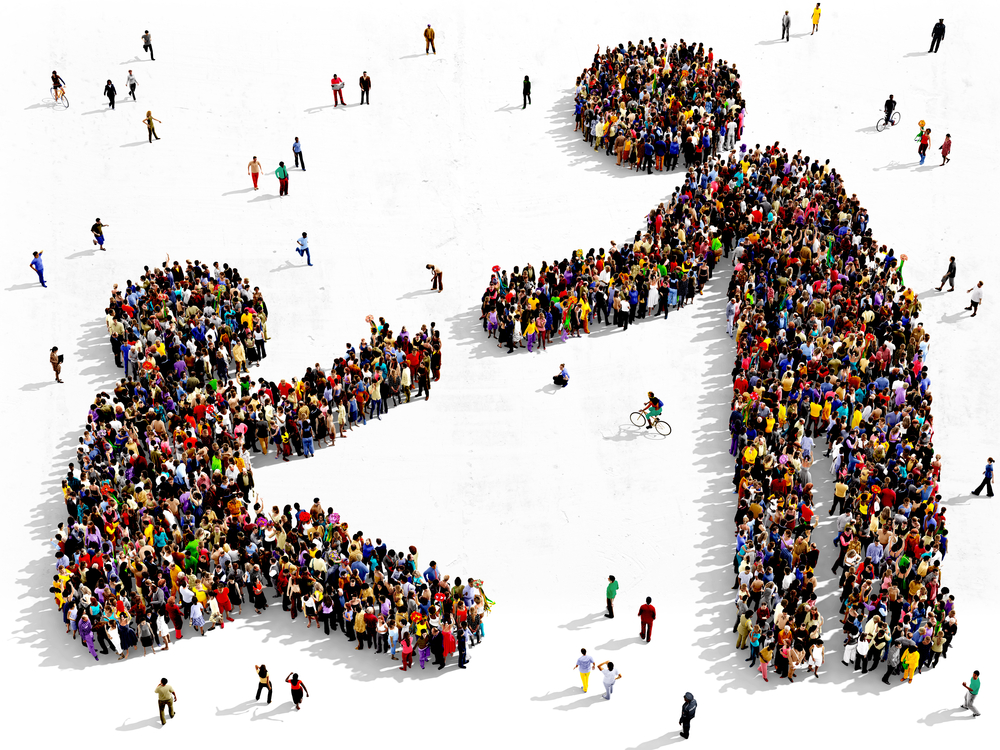 This all got me thinking. Approximately one out of every 40 people in the United States is a Muslim. What if every Muslim could have a positive impact on 40 people around them? What if every Muslim could touch 40 lives?  Perhaps they are great friends and coworkers to others. Maybe they bring a small gift to their neighbor. Perhaps they make sure they’re always approachable so they can answer questions about Islam to their classmates. Or maybe they help someone tie a mattress on his car. Let’s encourage each other to do good. A friend once told me he once brought muffins into work on Eid and sent an email out to his coworkers saying that it’s Eid so he put muffins in the break room. Then he went on to tell me all of the great and interesting conversations his coworkers had with him about Islam and the things going on in the world after grabbing a muffin. I thought to myself that sounds pretty simple. I’ll have to try that next Eid.

Go out there and have a positive impact on at least 40 people. And don’t just do it because of the bad rap that Muslims get these days. Do it because the Prophet Muhammad

said that he was sent as a mercy to all mankind. Impact 40. Here is the Facebook event, please join the social media campaign and share how you spread positivity.

Make sure you leave a comment about how you touched somebody’s life today – no matter how insignificant you think it may have been. Who knows how many people will follow your lead and add good deeds on your scale.

Highs and Lows of Parenting