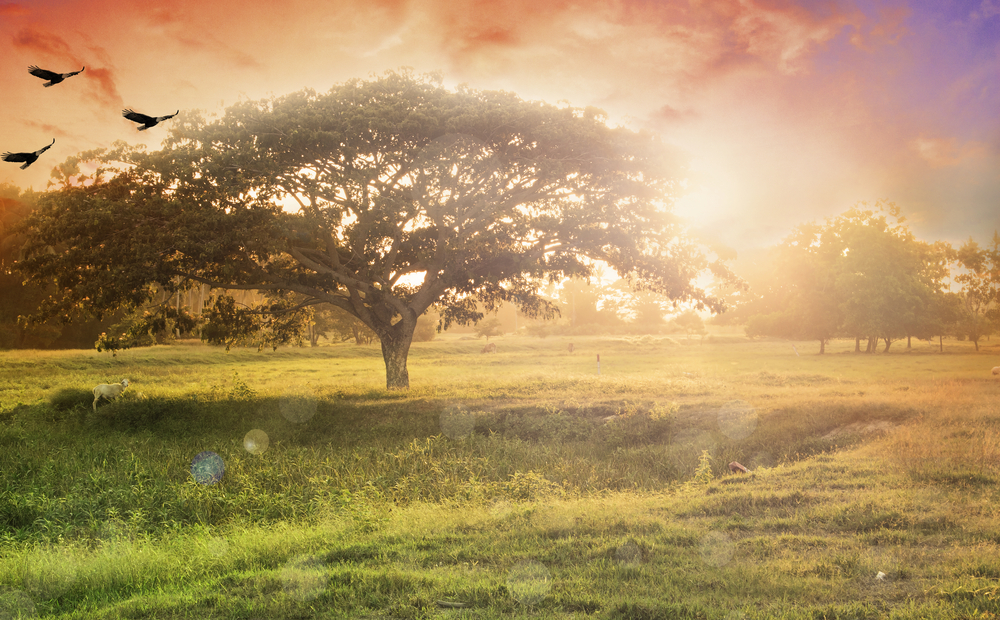 “I don’t know why you’d want to live with all that anger and bitterness!” a woman said in response to a survivor who’d expressed that she wasn’t going to forgive her abuser. We were all part of an online group established for sharing inspiring stories about overcoming difficulty and supporting each other on our emotional healing journeys. Watching the exchange, I was tempted to chime in and share my point of view. But I said nothing, my heart telling me that it was best to leave it alone. I already knew how most of these discussions ended: with a forgiveness peddler using emotional manipulation to guilt a survivor into forgiving his or her abuser. In other words, most of these discussions ended exactly how this one had begun.

Previously on other forums, I had attempted to explain how a person could choose not to forgive yet let go of anger and bitterness, heal fully, and live an emotionally healthy and fulfilling life. But the forgiveness peddlers would hear nothing of it. No one’s healing was real except their own. I sometimes spent a considerable amount of time breaking down the definition of forgiveness and contrasting it with the definition of healing to show how one was not a condition of the other. Yet still, even after they admitted to understanding what I was saying, forced forgiveness zealots would return to their tactic of emotional manipulation to insist that anyone who chose not to forgive was suffering from a corrupt heart.

Repeatedly observing these attacks on survivors who had chosen not to forgive made it clear to me that the culture of forced forgiveness was much more widespread and destructive than I’d initially fathomed. And it wasn’t just fellow survivors participating in the emotional manipulation. There were life coaches, religious leaders, and even mental health professionals.

Being repeatedly exposed to the hostile environment of forced forgiveness was very similar to what I often experienced from anti-religion zealots who insisted that anyone who believed in God and affiliated with organized religion—especially Islam—was either evil themselves or a passive participant in evil. This misguided conviction gave them license to mock, harass, and slander Jews, Christians, and Muslims at every opportunity, then say to them, “If you want to make the world a peaceful, loving place, then stop worshipping that fake God of yours!” In this, they failed to realize that they themselves were demonstrating the very opposite of the peace, love, and compassion they claimed to desire for the world.

You Don’t Matter: The First Rule of Forced Forgiveness

Ironically, when I found myself the repeated recipient of forgiveness peddling, I had already forgiven the ones who had wronged me. As a Muslim, I understood forgiveness as simply the decision to seek no revenge or punishment for the person in this life or the Hereafter as a result of being wronged. In making this voluntary decision, I opened up for myself the opportunity to even greater reward for my suffering, as I was already promised recompense from God due to being unjustly harmed in the first place. I knew I had full rights to not forgive, and I didn’t imagine that my decision in either direction had anything at all to do with who I was as a human being, personally or spiritually.

It was during my journey toward healing that I encountered forgiveness peddlers who made me feel like there was something inherently evil about me. Even as I had already forgiven those who harmed me, the forgiveness peddlers effectively told me that my depression, physical ailments, and mental suffering in the face of triggers were due to my refusal to forgive the ones who had afflicted the emotional wounds.

This claim confused me, as I hadn’t even vocalized to them that I either forgave or didn’t forgive the ones who had harmed me. Why then did I keep hearing about the necessity of forgiveness when I had already forgiven?

If you’re still hurting, then you haven’t truly forgiven. This would be the answer I ultimately received—over and over again.

Do I Even Matter Here?

In time, I would grow accustomed to the oft-repeated message that I now understand as the first rule of forced forgiveness: You don’t matter. Interestingly, this rule is also the underlying ideology of all abuse itself, hence the title of the book, The Abuse of Forgiveness.

Forced forgiveness teaches us that our wholeness as human beings—and thus our entire existence—is inextricably linked to the sins of those who have wronged, abused, or traumatized us. To understand this puzzling, destructive ideology, I offer the following analogy about a victim of a burglary and destruction of property.

Being the recipient of forced forgiveness is like someone having their most precious belongings stolen from them such that their entire life is turned upside down. They have no bed to sleep on, no clothes to wear, no food to eat, and only the crumbling walls of a home that doesn’t even protect them from the heat or cold. When they ask what they can do to start over, they’re told to use whatever resources they have to give gifts to the thieves. And each time they ask a practical question about restocking what they lost, they’re told to find the thieves and give them whatever they have. If they refuse, they’re told, “You’re still living like this because you’re stingy and greedy in refusing to share with the thieves!”

When You Behold His Majesty, by Ibn al-Qayyim

How Liberal Alliances Will Destroy Muslims