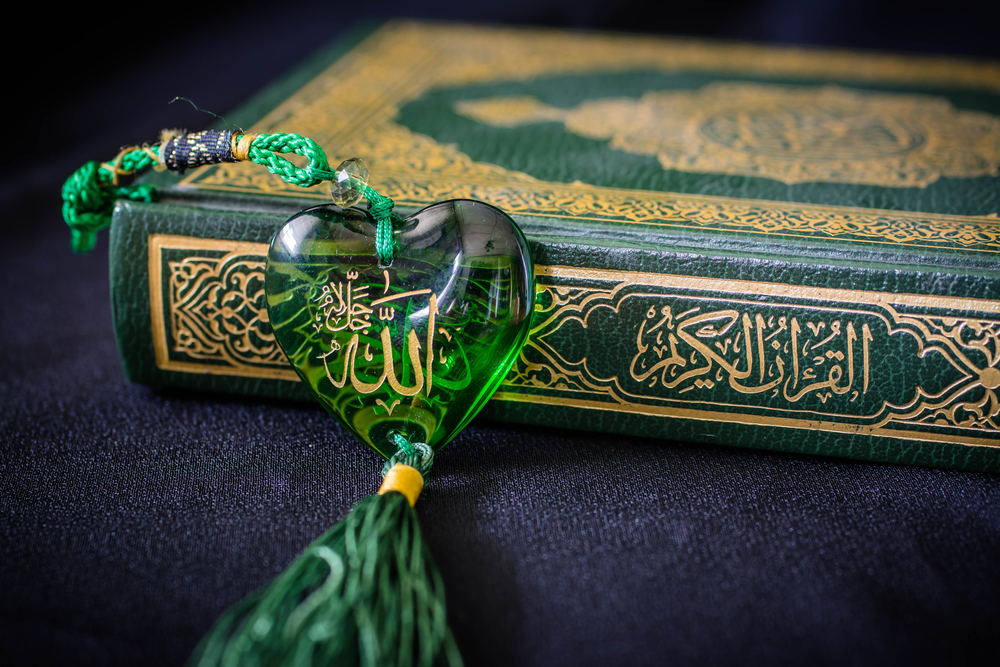 What does Ramadan remind us of? Fasting, late night prayers, charity… Yes, all this and more. However, Ramadan should also remind us of the event with which it all began. Islam, the Qur’an and the beginning of the message of the Prophet

all started on a beautiful night in Ramadan. Allah

says, “Indeed, We revealed it [the Qur’an] during the Night of Decree.”[1] In another verse, Allah

says, “Indeed, We sent it down during a blessed night.”[2]

Yet, not only did Islam begin in this month, it began with a single commandment. It was not a commandment to pray, give charity of even fast in Ramadan; all of these would come much later. Rather, it was a command to learn and seek knowledge, to read.

before Islam used to like to seclude himself in the Cave of Ḥirā’, he would end up spending days at a time there, only returning when he needed to restock his supplies. It was on one such night in the cave that the angel Jibrīl (Gabriel) came to him with an order. It is amazing that this order is perhaps one that we all too often overlook and neglect. We forget that our religion began with it. It was an order to read and learn. Allah 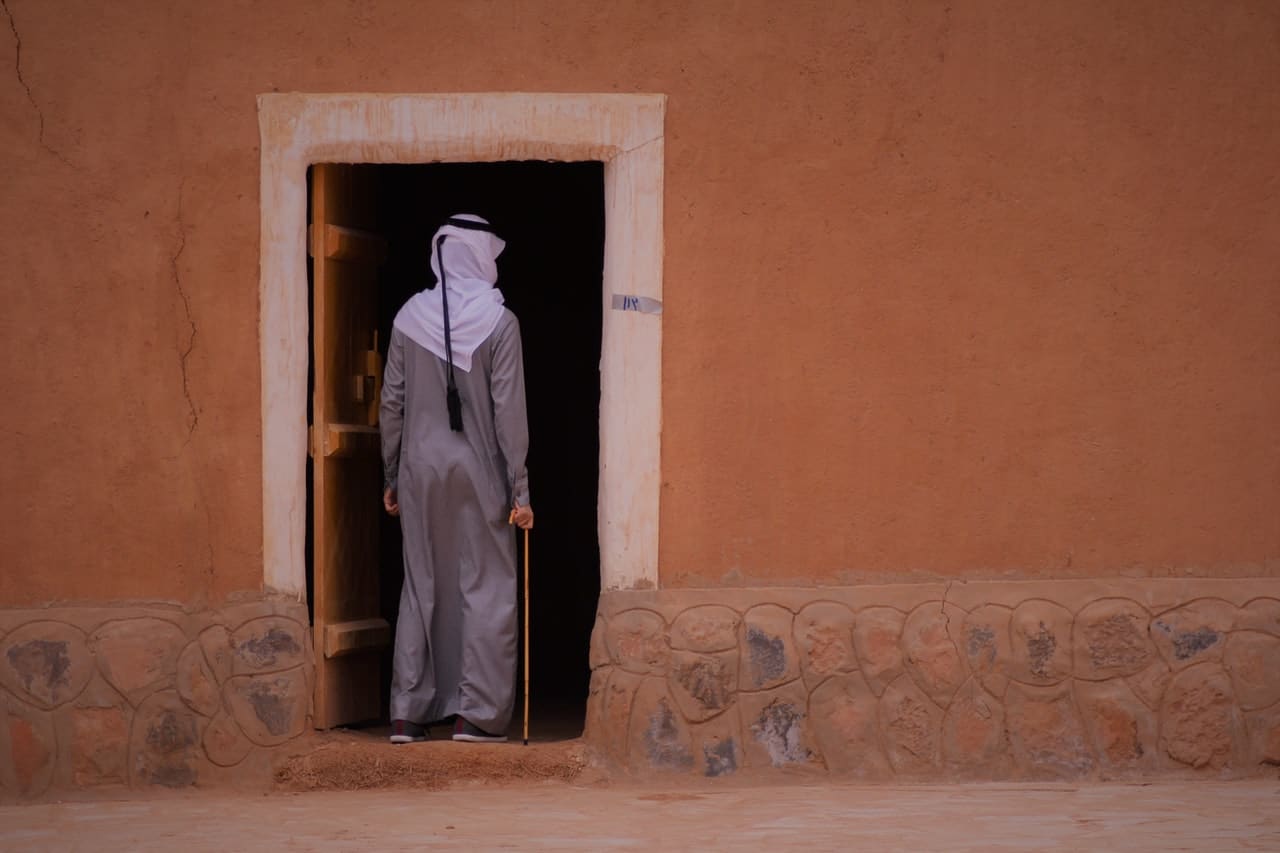 Let us pause and reflect on this. We who are Muslims know that in our religion we have five pillars, knowledge and learning is not one of them. We know that we have duties and responsibilities as people, again learning and knowledge is not necessarily one of them. However, Islam began with the command to learn. Remember the context of this verse and the time at which it is being revealed. It is revealed in Makkah, where the Arabs were for the most part, an illiterate people. It was revealed to a nation that was seen as being ignorant and backward by the other surrounding empires of the time.

Then, why is knowledge given this pride of place? The Quraysh were the descendants of the Prophets Ibrāhīm and Ismā’īl [as]. They were custodians of the Ka’bah, they lived next to Ṣafā and Marwah, drank from Zamzam, were familiar with the holy sites such as Minā. They were a people who should have, because of all of this, inherited the true monotheistic religion of their great forefathers.

Instead, they did not, and they did not because knowledge had been replaced with ignorance, culture had uprooted Allah’s commands and pride and arrogance had taken the place of piety and humility. Thus, the Makkans surrounded and filled the Ka’bah with 360 idols. They would insist people made ṭawāf naked if they could not afford buy new cloth from Makkah, and they refused to go out to ‘Arafah because it was beyond the sanctuary. All this, because they had lost knowledge over time.

In those first verses Allah refers to the status of knowledge, “Read in the name of your Lord who created. Created man from a clinging substance.”[4] Man is nothing, born without knowledge, weak and feeble. However, through knowledge, a person is uplifted, enlightened and with sincerity, is guided to the truth. Allah alludes to this, “Read, and your Lord is the Most Generous. Who taught by the pen. Taught man that which he knew not.”[5]

In contrast to the pagan Makkans, the early Muslims began to learn. They were motivated at each stage by the Prophet

who told them, and by extension us, “Seeking knowledge is an obligation upon every Muslim.”[6] And, “Whomsoever Allah wants good for, is given understanding of the religion.”[7] 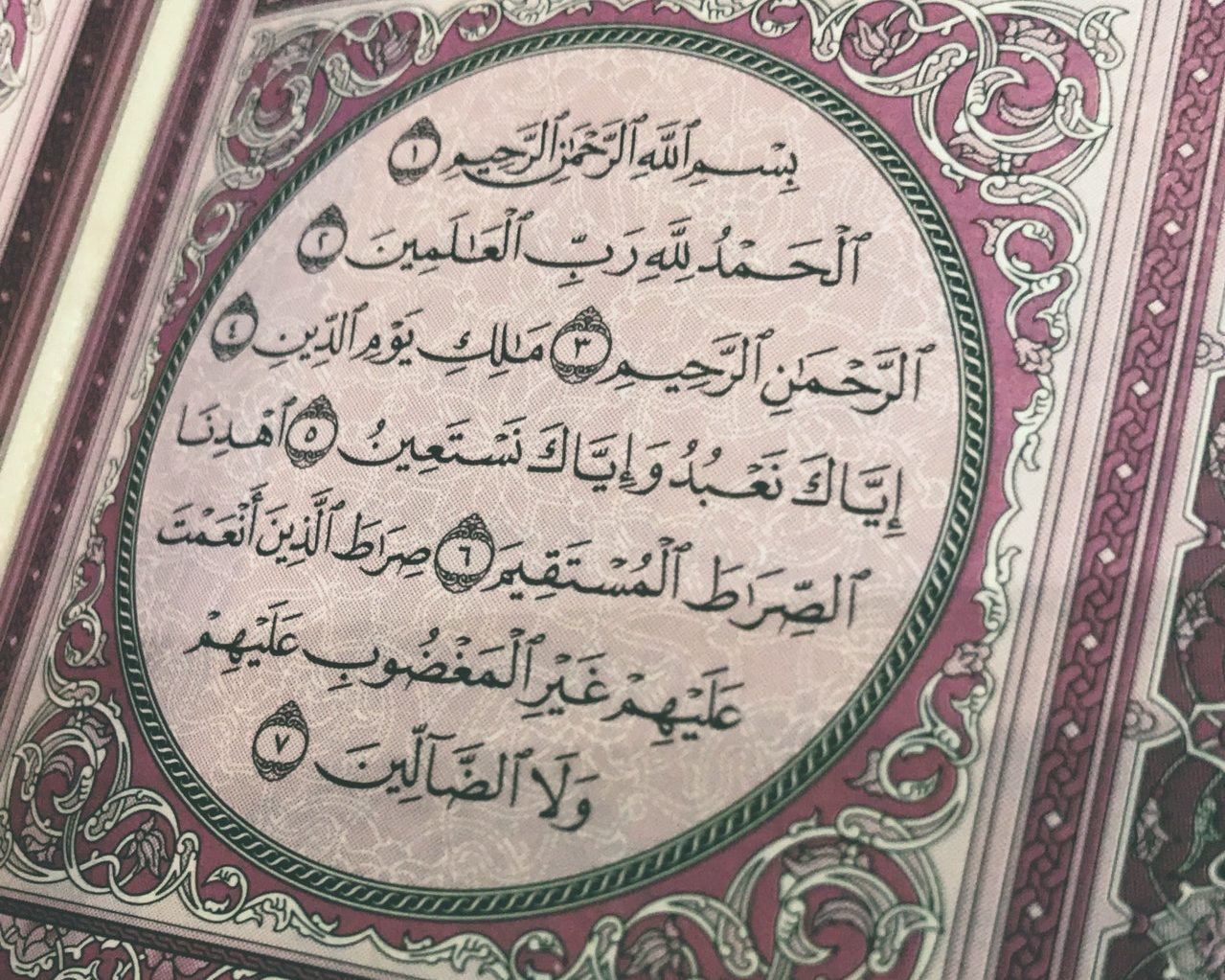 Thus, if some of the Companions were illiterate, they would memorise. If they were busy, they would take turns learning and revise amongst themselves. Companions like Abu Hurayrah

dedicated his time to memorising thousands of narrations. ‘Ā’ishah became an expert on the Sunnah. Ibn ‘Umar

known for his adherence to following the footsteps of the Prophet

experts on the Qur’an. Even the Bedouin Arabs would come and ask their questions.

As such, a noble tradition began, passed on from generation to generation, from teacher to student, as the Prophet

himself encouraged, “There will come to you people seeking knowledge. If you see them, say to them, ‘Welcome, welcome to those who have taken the inheritance of the Prophet

’, and then teach them.”[8] The illustrious giants of this religion, from the students of the Companions, the four imams, the great scholars of ḥadīth and so on, all the way until our time, all stem from that single commandment with which Islam began.

It is not just a commandment for the scholars and students of knowledge, it is aimed at every Muslim. We must all learn about our religion to the best of our ability, especially the aspects we need to know about in order to fulfil our religious duties. We must inspire our children to learn, leading by example, and then studying with them, showing them how important it is. One of the signs of the Day of Judgement is the loss of knowledge and the increase of ignorance. We already see the signs; people reading the Qur’an with little to no understanding, others copying and pasting religious texts without context, and yet others twisting their meanings for their own causes and gains.

This Ramadan, let us remember how our religion began and with what it began. Let us show our appreciation for our imams and scholars and for the difficult job they do. Let us make du’ā’ for the thousands of scholars who have passed away and upon whose shoulders we stand, and finally, in this blessed month that Allah has allowed us to witness once again, let us make a firm resolution that we will do more to learn about Islam and take from the inheritance left to us by our Prophet