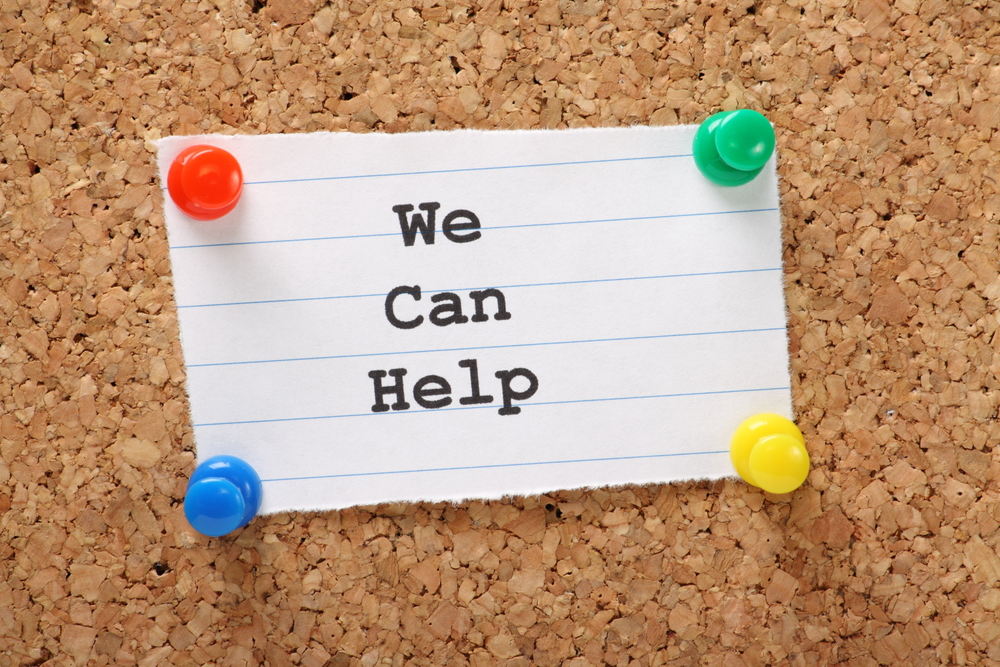 I am sure the readers will have come across numerous notices at some mosques discouraging certain types of people attending the mosques. Here is an example of many I have had the displeasure of reading:

‘We will not assist in counselling unless you are Islamically and decently dressed’.

I am not sure whether the advocates of this notice really understand the purpose of counselling or what the role of the imam should be in the community.

To discourage people from seeking help because they may not be ‘appropriately’ dressed in one’s eyes defeats the very purpose of counselling. It takes enormous courage and bravery to seek help and to read these dogmatic and crude attitudes is very disheartening. The job of an Imam/counsellor is not to judge but enable people to explore their concerns and worries.

Counselling is not about preaching to people. It is not about changing people the way you may want others to be. It is certainly not about imposing your understanding onto others. It is not about judging others by how your own worldview is. A counsellor is not there to sit you down and tell you what to do – instead they will encourage you to talk about what’s bothering you in order to uncover any root causes and identify your specific ways of thinking. The counsellor may then look to create a plan of action to either help you reconcile your issues or help you to find ways of coping. A lot of the time those who seek help simply want to be heard and listened to and the counsellor will facilitate that.

Imams/counsellors will encounter diverse groups of people from all backgrounds. It is the responsibility of the imam/counsellor to exhibit empathy with everyone without being judgemental.

One of the impediments of being an effective Imam counsellor is the lack of awareness of other people’s states and conditions as well as the lack of appreciation of the multi natured or the diversity of approaches and intellectual foundations people are exposed to. In order to be effective helpers and practitioners in the community, Imams/counsellors should take into consideration what may be termed as the ‘Diversity- and relationship – oriented empathy’ attitude towards the members of the society.

Different theoreticians and researchers have defined it in different ways. Some see it as a personality trait, a disposition to feel what other people feel or to understand others ‘’from the inside’’, as it were. Others see empathy, not as a personality trait, but as a situation-specific state of feeling for understanding of another person’s experiences. Covey (1989), naming emphatic communication one of the ‘’seven habits of highly effective people,’’ said that empathy provides those with whom we are interacting with ‘’psychological air’’ that helps them breathe more freely in their associations and connections. Finally, Goleman (1995, 1998) puts empathy at the heart of emotional intelligence.

It is the individual’s ‘’social radar’’ through which he or she senses others’ feelings and perspectives and takes an active interest in their concerns. These and other academics, although they provide us with different definitions, nevertheless, their language is lyrical in giving us the maqsad (spirit) of what empathy denotes. It is a natural trait (jibillat) which also can be acquired through learning and understanding one’s own condition and experiences of others.

was fully cognisant of the pivotal role empathy plays in developing astute and diligent human beings and always was keen to educate people from an early age on this important value.

Below are some examples:

Learning, inculcating and teaching empathy may solve many of the problems we face in our society.

The WAVE Trust, an international charity dedicated to raising public awareness of the root causes of violence in the society and the ways to reduce it, commissioned research that came up with some amazing findings: ‘’Empathy is the single greatest inhibitor of the development of propensity to violence. Empathy fails to develop when parents or prime carers fail to attune with their infants’’ (Hosking & Walsh, 2005, p.20). To attune to a child means ‘’attempting to respond to his or her needs, particularly emotionally, resulting in the child’s sense of being understood, cared for, and valued’’. (p. 20)

In many instances, it is argued that those who carry out acts of violence or cruel behaviour in the society have had issues and problems at their early life which were not dealt with but suppressed, and in their later stage of their life some external agent (s) or incident triggers some of the feelings and they lash out expressing their inner turmoil which results in cruel and sometimes inhumane behaviour.

As stated above it is of paramount importance for Imam counsellors to understand that the people they serve originate from diverse backgrounds. People will differ in ability, age, economic status, education, ethnicity, group culture, national origin, occupation, personal culture, politics, religion – to name a few. It is from the prophetic methodology to incorporate these variables and factors in one’s dealings with people. Below are some examples from the sunnah to illustrate some of the approaches being discussed:

These are few examples out of many where the Prophet showed and articulated diverse and multicultural competencies. The more Imam counsellors understand the broad characteristics, needs, and behaviours of the people they serve, the better positioned they will be to demonstrate the true compassionate nature of Islam.

Below is a basic list of competencies adapted from different books, articles and experiences of individuals:

To conclude, our approach should be about working with people the way they are, both Muslims and non-Muslims alike, however, it does not imply that you need to apologise for who you are.

Written in 2009, posted with minor modifications.

Ramadan is When it All Began

The Case of The Terrorist Robert Doggart and Holy Islamberg