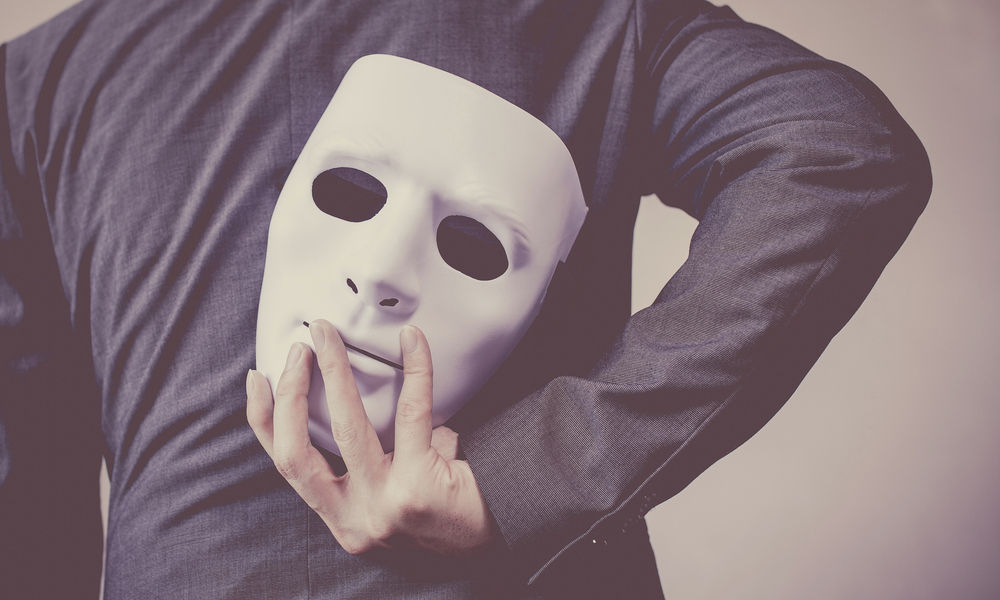 The scenario is becoming more prevalent: the person you trusted with your spirituality, inspiration, and maybe even secrets, turns out to be tragically corrupt. The man who gives lectures about how to treat women is a vicious womanizer. The televangelist who inspires millions to be better people can’t find the inspiration in his own personal life to not exploit vulnerable fans or oppress his family.

This is one of the most difficult tests to one’s faith: how could someone who embodied the faith to me be so corrupt despite all of his knowledge? Is something wrong with the religion?

The Power of Power

No. Something is wrong with people, especially when they have power. And power isn’t always manifest in the form of legal control or authority. The power of influence that can suffocate the stories of your victims is far more dangerous. The power of a platform that glorifies you being so much larger than those that expose you. The power of money that ties people to you, that will stay with you despite your corruption and the mistreatment of your own family, only because they want to feed theirs. The power of having shaykh friends that will legitimize you for their own gain not realizing, or not caring, that they’re enabling your corruption. The power of having organizations still invite you to their programs to fill seats despite knowing about you, but not really caring about you or the people you will help bring to them. The power of knowing that otherwise reasonable people will probably support you any way and forget that the victim could’ve been their own sister or daughter.

The problem isn’t religion; the problem is the perception of power that has so frequently poisoned men who wear the garb of any religion. Every oppressor is intoxicated by the illusion of power. But your Lord isn’t unaware, and is the only true possessor of Power. For their sake and ours, everything eventually comes crashing down before they can further harm themselves or others.

To Victims of Predators

If you’re a victim of one of these people, don’t be afraid to seek help. Don’t be shamed into silence. Predators thrive when they can pick on you in private and think that you’d never tell anyone. Your job isn’t to maintain the dignity of the one who disgraced you, or to put your hurt to the side to protect others from having their feelings hurt when they find out. You do have a responsibility to protect other people that could potentially be victimized.

To the girls that get approached by their favorite speaker at a conference who quickly starts looking for a secret marriage, please don’t be led down that route. Marriage is meant to be a public celebration that protects your rights. A private nikah that likely doesn’t even meet the conditions for a valid one won’t protect you at all. You don’t know a person from a stage or a youtube video.

To Beneficiaries of Corrupt Leaders

If you’re a beneficiary of one of these people financially or in some other fashion, don’t forget that sustenance comes from Allah and not from these people. Ibn Taymiyya said, “Whoever enables an oppressor will one day be tested by him.” The nature of that test is only known to Allah, but you’re actually protecting your family by not enabling an oppression that could one day harm them. Sometimes it’s not even enabling the oppressor himself but normalizing the behavior that one day bites you or your family.

To the scholars and teachers that cover for their colleagues, fear Allah for you are betraying not only the people but the tradition. Do not leave the tradition hostage to people to exploit for nefarious aims. You too will be held accountable for legitimizing an oppressor and putting people in harm’s way. If people see your association as a refutation of claims, you are the strongest cover a criminal has. 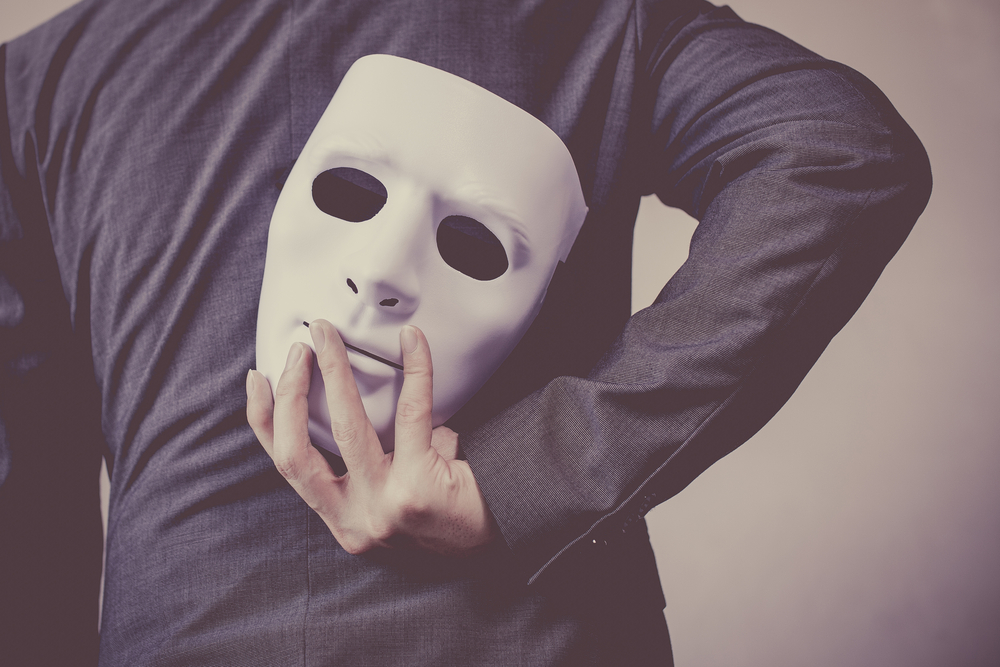 To the scholars and teachers that are repulsed by this behavior — do the right thing. You too need to be mindful of Allah

for none of us are safe from the plotting of Shaytan and the evil of our desires. The first thing we should do when we see someone fall from glory is to seek refuge in Allah from encountering a similar fate. Every person in religious authority needs to be vigilant with themselves. Protect yourself with a strong spiritual regimen, mentorship that can hold you accountable, and do not put yourself in a situation where you could be lead astray. Always give priority to your family and be extra cautious in your interactions.

To the family and friends of these people that don’t want to feel like they’re letting down someone that they love, do not fall victim to the misguided loyalty of the days of ignorance. The Prophet

said support your brother when he’s an oppressor by stopping him from oppressing. If you really loved him, you’d stop him from ruining his hereafter even further for the justice of this world is far lighter than the justice served in the hereafter. If you really loved him, you’d want him to correct himself and get help so that he may come back to Allah and start making amends. Stopping the oppressor is for his own good.

Finally, to the onlookers who are damaged when scandals about their favorite teachers start to be known. You are not alone. Some of you may have become Muslim because of this person. Some of you may have spent days, weeks, or even years, on their lectures. Through the internet, they’ve become a part of your family. But here is the thing, what made you love them was that they brought you closer to Allah

. You weren’t listening to them sing songs or make movies, you were listening to them teach you about Divine revelation. Let the object of your love remain the religion, and the people simply be the vessels. That way if one vessel breaks, the contents need to be transferred. The religion remains perfect and sound, even when those representing it fail to live up to it. Pray that Allah rectifies those who taught you the religion, support their victims, and let this be a lesson that no one after the Prophets

is infallible. Let your hope and expectations only be in Allah

And by the way, good teachers still remain. As heartbroken as I have been by so many scandals, I still reflect on the beautiful teachers and colleagues I have known that are models of transparency and loyalty. They still exist, but the ugly ones seem to obscure the beauty.

Don’t let the failure of a few cause you to stop seeing the beauty in many.

May Allah protect our hearts, families, and communities. Ameen

The Case of The Terrorist Robert Doggart and Holy Islamberg

Iftar and The NBA Finals: Lebron vs Steph Episode 1