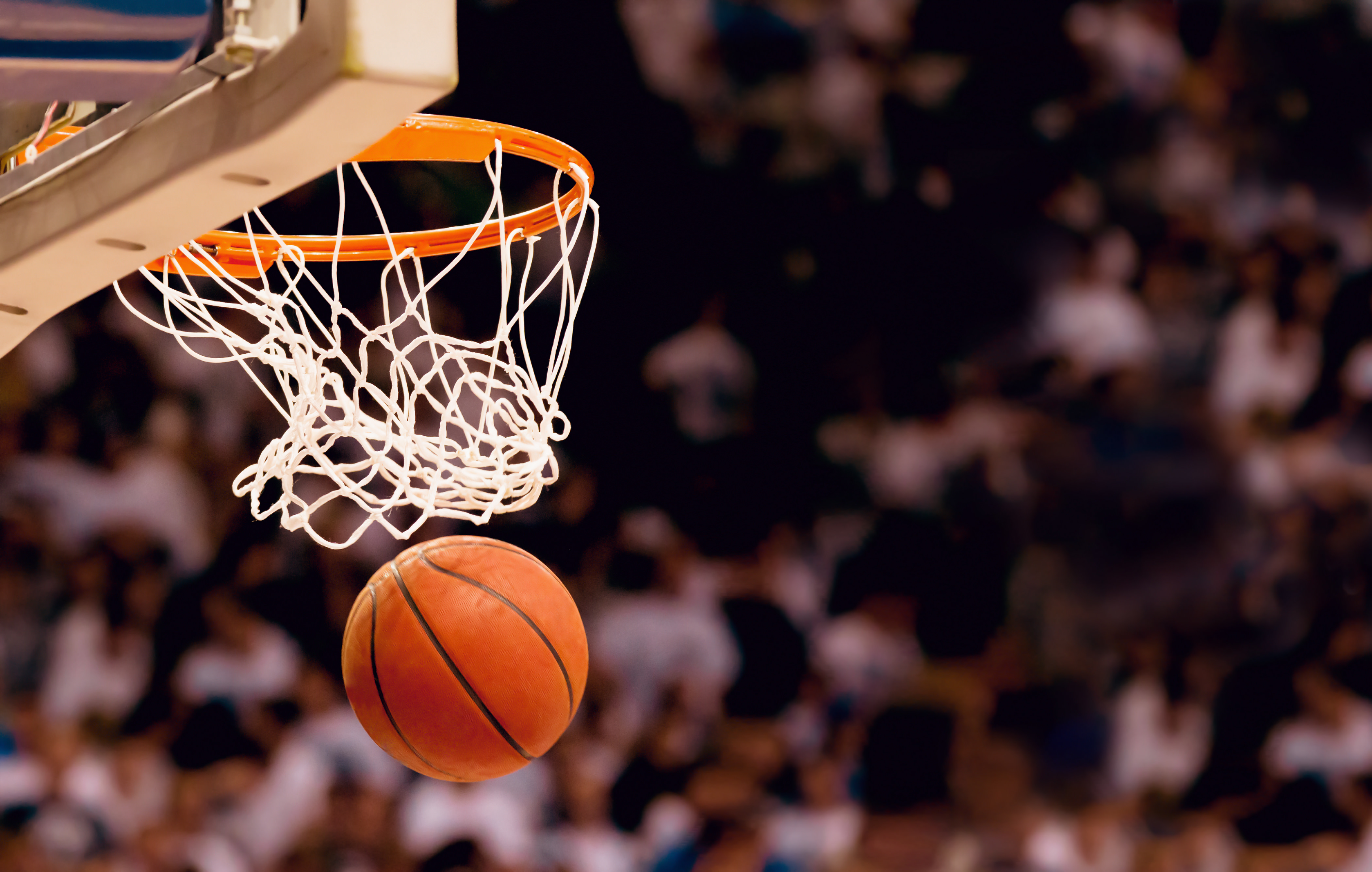 All praise is due to Allah and may the most perfect salutations be upon His messenger.

Today is a day that many people have been waiting for for the better part of a year. Today my friends, starts the NBA finals. From the beginning of the year, everyone knew that it was going to be Cleveland Cavaliers and the Golden State Warriors. It was just a matter of time. People’s imaginations are captured by the idea of two teams meeting for the third time in three straight years, each one having one in the past two, and now this may be the deciding one; the competition being at an all time high, all of the tables are stacked, both teams healthy and loaded to the teeth, the competition is at an all time high.

It is enough to almost make one forget that they are in a competition themselves.

A real one. You see, we’re in the playoffs right now. Ramadan IS our high stakes. Every day we should be pushing ourselves to do what these players have now taken as a mantra “we’re just trying to get better each day.”

And the reality is there is a place for competition in the religion.

In fact regarding Jannah Allah says,

So for this let the competitors compete. (Surat Al-Mutaffifeen v. 26)

The competition of the prophets

Bukhari and Muslim both report that when the Prophet (ﷺ) ascended into the heavens on the night of Mi’raj he met Musa and the following conversation occurred,

“When I went (over the sixth heaven), there I saw Moses. Gabriel said (to me),’ This is Moses; pay him your greeting. So I greeted him and he returned the greetings to me and said, ‘You are welcomed, O pious brother and pious Prophet.’ When I left him (i.e. Moses) he wept. Someone asked him, ‘What makes you weep?’ Moses said, ‘I weep because after me there has been sent (as Prophet) a young man whose followers will enter Paradise in greater numbers than my followers.'”

And the prophet (ﷺ) said as reported by Al-Nasa’i, Abu Dawood and Ahmed among others,

“Have many children for I will boast your great numbers over the other nations on the day of Judgment.”

The competition of the companions amongst each other

AlBukhari and Muslim both report that

Some of the poor Emigrants came to Messenger of Allah (ﷺ) and said to him, “The wealthy have obtained all high ranks and everlasting bliss.” He asked, “How is that?” They replied: “They offer Salat as we do, and observe Saum (fasting) as we do, but they give in Sadaqah (charity) and we do not, and they emancipate slaves and we cannot.” He (ﷺ) said, “Shall I not teach you something whereby you will catch up with those who have preceded you and will get ahead of those who follow you, and no one will surpass you unless he does the same as you do?” They said, “Surely, O Messenger of Allah.” He said, “Say: Subhan Allah, and Allahu Akbar, and praise Him (by saying Al-hamdu lillah) thirty-three times at the end of every Salat.” They returned to him and said: “Our brothers, the possessors of wealth, having heard what we are doing, have started doing the same.” Messenger of Allah (ﷺ) said, “This is Grace of Allah which He gives to whom He wishes.”

And so the poor’s complaint is actually an incredible one, their complaint is not about any of the additional worldly access that the rich may experience because of their wealth, but what they feared was a spiritual access that they may have to their exclusion because of their wealth. They wanted every opportunity to be able to compete with them in giving charity. And that is an incredible testimony to the culture of the companions.

The competition of the prophet (ﷺ) and companions with previous nations

In fact, the very gift of the Night of Power (Lailatul Qadr) was a direct related to the prophet (ﷺ) and companions wanting to compete with previous nations:

In the Muwatta of Imam Malik we find:

Ziyad related to me from Malik that he had heard a man he trusted of the people of knowledge say, “The Messenger of Allah, may Allah bless him and grant him peace, was shown the lifespans of the people (who had gone) before him, or what Allah willed of that, and it was as if the lives of the people of his community had become too short for them to be able to do as many good actions as others before them had been able to do with their long lives, so Allah gave him Laylat al- Qadr, which is better than a thousand months.”

And Imam AlQurtubi reports in his tafseer that there was a King from Bani Israel who would go out and fight in the path of Allah daily with his wealth and sons, all while fasting during the days and praying during the nights. He did this continuously for a thousand months until he was killed. The companions upon hearing this said,

“No one can reach the station of this man.” And so Allah revealed, “Laylatul Qadr is better than a thousand months.”

The competition of the successors

The successors were that generation that came immediately after the companions. They saw the companions but did not see the prophet (S). Abu Muslim Al-Khawalani was of them and once was praying in the night. As he was praying he was overtaken by sleepiness but instead of succumbing he struck his thigh to wake himself and said,

Do the companions of Muhammad think that they will have him exclusively (again), no by Allah. We will crowd them over him (on the day of Judgment) so that they know that the ones who came after them were men!

And this is an amazing notion, to feel that you are not only in competition with your own generation, but even the previous ones, in fact even the companions in a sense. For paradise is up for grabs, as is Al-Firdaws, as is the company of the prophet (S) in Paradise.

The competition is on. The activities are many; recitation of the Quran, prayer, du’a, feeding others, charity and repentance. The stakes are high. And victory in it is the ultimate triumph.
6

So he who is drawn away from the Fire and admitted to Paradise is indeed Victorious. And what is the life of this world except the enjoyment of delusion. (Al-Imran v. 185)

An Appeal to the Kingdom of Saudi Arabia: Free All Rohingya Detainees in Immigration Detention Centers