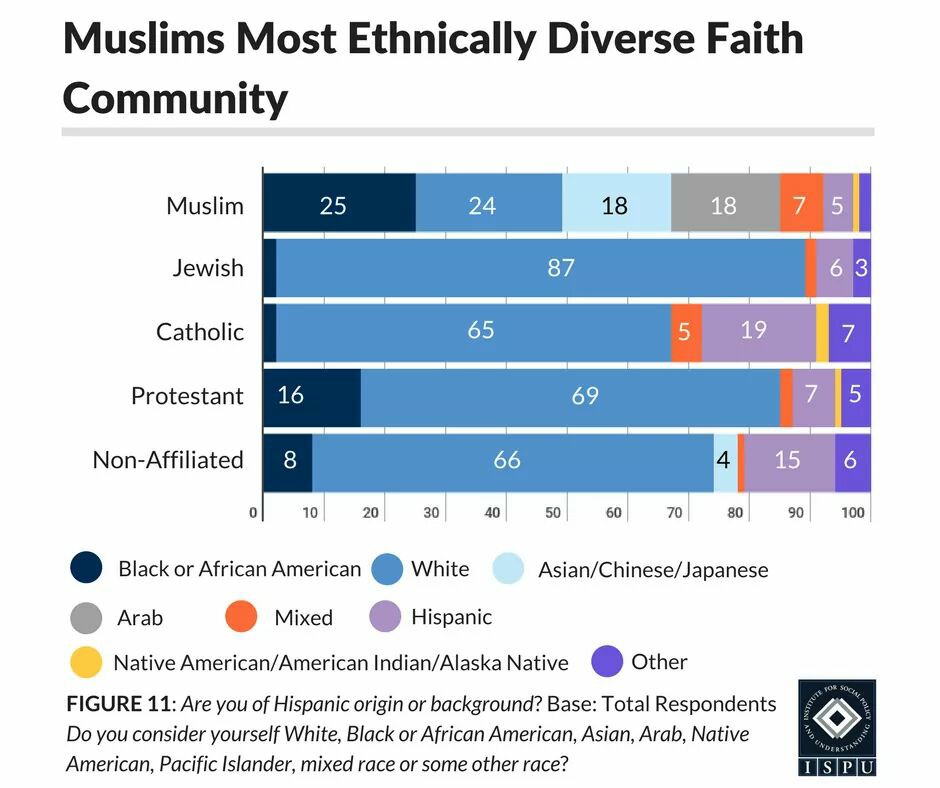 We can say “Peace on Earth.” We can sing about it, preach about it or pray about it, but if we have not internalized the mythology to make it happen inside us, then it will not be.”

Muslims in North America love to talk about our diversity. We beam with pride during visual presentations of our communal rituals. We are awed by multi-hued crowds coming together in complete submission. We cite our ahadith and Qur’anic ayaat, declaring that there is no racism in Islam. While we claim to love diversity and condemn racism, our communities and organizations struggle with racial inequality. Leadership in a number of national Muslim organizations is not inclusive of our largest community, Black/African American Muslims. Just as sister Betty Shabazz said, we can sing about peace, but nothing will happen if we don’t internalize it. Likewise,  we can sing, preach, and pray about racism, but if we have not internalized anti-racism, then racial equality in our communities will not happen. 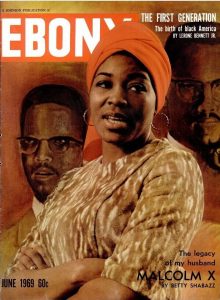 If our faith community is to thrive, among a number of issues, we must get our racial affairs in order. Allah tells us in the Qur’an:

Indeed, Allah will not change the condition of a people until they change what is in themselves. And when Allah intends for a people ill, there is no repelling it. And there is not for them besides Him any patron. Qur’an 13:11 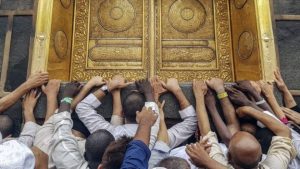 In order to address the racialized systemic oppression Muslim Americans face in the United States, we must center those who are most impacted, including those who our community largely erases. There are some who say that since non-Black Muslims do not have systemic power in this society, they cannot be racist.  But we as a community have internalized dominant narratives, and benefit to varying degrees from the systemic oppression of Black, Latino, and Indigenous peoples. We reproduce inequality by privileging some by their proximity to whiteness, and perpetuate oppressive interpersonal behaviors that alienate a whole range of people based on their ethnic or racial identity. 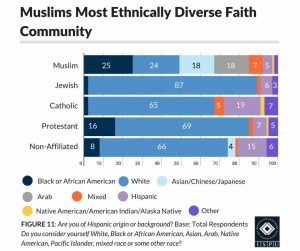 Despite the diversity of the American Muslim community, there is a conflation of brown foreignness with authentic Muslim identity in the representation of Muslim Americans in the media, at Muslim run conferences, and even in Muslim American outreach and marketing. Corporate blunders, from Pepsi to Shea Moisture, offend while trying to reach diverse markets. Likewise,  national Muslim organizations still falter in public relations with non-White communities, most notably in their lack of outreach to Black American Muslim communities.

The placement of one Black Muslim women on a flyer is still a milestone that we celebrate. This is because it is still common to see events discussing Muslim American  issues without a single representative from Black Muslim communities.  Recently, after viewing a flyer from a major national organization I tweeted:

In addition to feeling excluded, numerous Black Muslim speakers complain about tokenism and the micro-aggressions they face within their faith community. I was being intentional when I wrote “affirmative action”, which is defined below as, “an action or policy favoring those who tend to suffer from discrimination, especially in relation to employment or education; positive discrimination.”

I chose affirmative action because in order to make our communities equitable, our institutions must develop policies and practices that will reverse decades practices that have led to tangibly felt disparities. Some examples include hostile work environments for Black professionals, network bias leading to hiring and preferential treatment of Middle Eastern or South Asian affinity groups, lower compensation for Black and Latino employees working in Muslim run organizations. Very little work has been done to explore pay disparities in Muslim institutions. These include candidates with graduate school and doctoral level degrees. If we are to right these wrongs, then we must become proactive in addressing disparities so that our leadership is more representative of Muslim American community racial demographics. We can’t just be color blind in our approach, this is not an even playing field. We must be explicit in countering implicit bias and structural inequality in our communities. This means that we must actively recruit Black and Latino Muslims in leadership positions, offer scholarships to create more learning opportunities, and be careful to avoid bias in our own small network of associates.

For the past three years, Muslim Anti-Racism Collaborative has focused largely on interpersonal racism within Muslim communities and worked to raise awareness about the importance of addressing systemic inequalities in our society.

There is not one believing Muslim today who would argue that racism is okay.  This is why  Muslim Anti-Racism Collaborative is asking for our community to show greater commitment to uprooting bigotry in our faith spaces, in our homes, in our community organizations, in our relationships, and in our work spaces. It is not enough to cite moral platitudes. If we do not internalize the principles and put them into action, then our communities will always be divided. This is why we must take the #SacredPledge to Resist Racism. Otherwise our communal wounds will continue to fester.

Dancing the Muslim “ChaCha” (aka Dealing With Ammu)