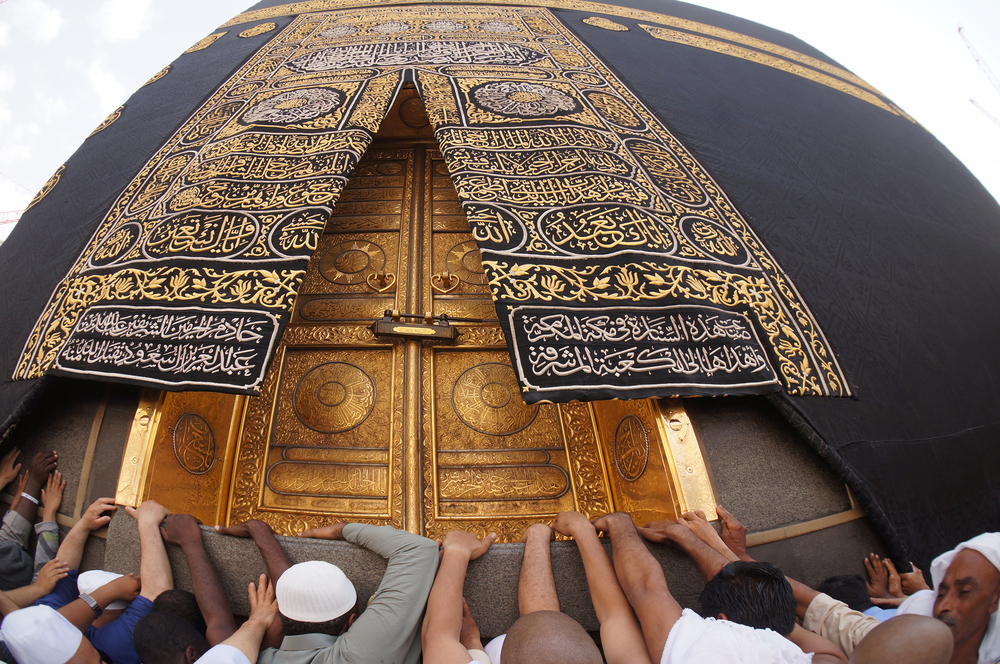 In the name of Allah, the Most Merciful, the Grantor of Mercy.

The greatest problem with sins is not the sin itself, but the fact that sins leave you in a state of emotional fatigue; a blend of feeling worthless and of feeling that Allah’s protection has deserted you. This then leads you to embracing a variety of sins, which leads to the real catastrophe: abandoning the acts of obedience. And perhaps this is the crisis-point which makes the major sins so dangerous; the fact that they drive people to this point much faster.

One of the greatest punishments for a sin is the fact that it drains your self-confidence, and compromises your immune system. This is the fundamental basis behind the [scholars] mentioning that among the punishments for committing a sin is: committing another sin after it. Once you commit the sin, you find yourself feeling pathetic and void of self-confidence, and this state is what unlocks the gates to despair.

However, this is not a necessary state that cannot be escaped. Otherwise, the Prophet ﷺ would not have said, “And follow up the sin with a good deed; it will erase it.” [at-Tirmidhi]

Also among the greatest means which help retrieve confidence after committing a sin is: tawbah (repentance), istighfâr (asking Allah’s forgiveness), rushing to salâh (prayer), and reciting the Quran.

And if you return to the sin a second time, then return again to this remedy, for the Prophet ﷺ said, “Allah certainly will not quit [forgiving/rewarding] until you quit [seeking it].”
[al-Bukhari and Muslim]

“And establish prayer at the two ends of the day and at the approach of the night. Indeed, good deeds do away with misdeeds. That is a reminder for those who remember.” [Hood (11): 114]

For this reason, what he ﷺ taught you is to develop for yourself a consistent routine of obedience, one that does not get interrupted by you falling into sins.

Alongside that, be keen on not surrendering to other sins, even if there is one sin you constantly commit and cannot get yourself to quit. Do not allow yourself to transition from one pit to another beneath it. For instance, do not transition from committing a sin without regularity to committing this sin regularly, or from committing this sin regularly to becoming unrestrained with various minor sins, or from being unrestrained with minor sins to falling into a major sin, or from falling into a major sin to being that person who is undisturbed by whichever of Allah’s boundaries he violates – until his life is ultimately sealed upon disbelief (may Allah grant us refuge from such a fate).

Be forever keen to minimize your losses, and keen on keeping the obedience-track constant, undeterred by the sins-track. So if you, for instance, regularly perform prayers in congregation, or have a daily devotional of Quran or dhikr (remembrance of Allah), why do you stop doing this when you fall into a sin? You are like someone who finds a fly in his house, and reacts by opening a hole in the wall which allows all the other insects to infiltrate. Soon enough, this behavior will cause the wall – and eventually the house itself – to collapse entirely.

In addition, I caution you against being of those who consider certain carnal sins repulsive and disgusting, while completely comfortable with their tongue being unleashed against people’s honor, and while their heart harbors grudges and malice, or is infested with the spiritual poisons of the interior.

No matter how many times your sinful desires overpower you, never allow your daily routine of good deeds to get interrupted. These are your spiritual fuel, namely the Quran, salâh, dhikr, duâ’, studying the words of the Prophet ﷺ, rehearsing his life story and that of his Companions, and training oneself to abide by good character.

Finally, some people may object under the premise that he/she has been practicing regularly, but their heart has not softened, and their inner-self still has not abstained from recurrently sinning. The truth is that knowledge, ritual devotion, softness of heart, attachment to the masjid, an intimate relationship with the Quran, and every other branch of faith, will not grant you its sweetness except with sabr (endurance), mujâhada (tireless dedication), and frequently knocking on its door.

But most people knock three times then walk away, so how can they possibly experience its sweetness?

Shaykh Ahmad Salim is author of several analytical books, usually critiquing different trends of Sunni Islamic thought. The most famous of his books are two exhaustive studies on contemporary Islamic movements. One is called Ma Ba’da as-Salafiya (literally: Post-Salafism), and Soorat al-Islamiyyeen ‘ala ash-Shasha (literally: the Image of Islamists on the [Big] Screen). In an official capacity, he directs the research team at NAMA Center for Research and Studies (http://nama-center.com/) in Riyadh, KSA.

Aaron Hernandez’s Death And The Responsibility of Sports Fans