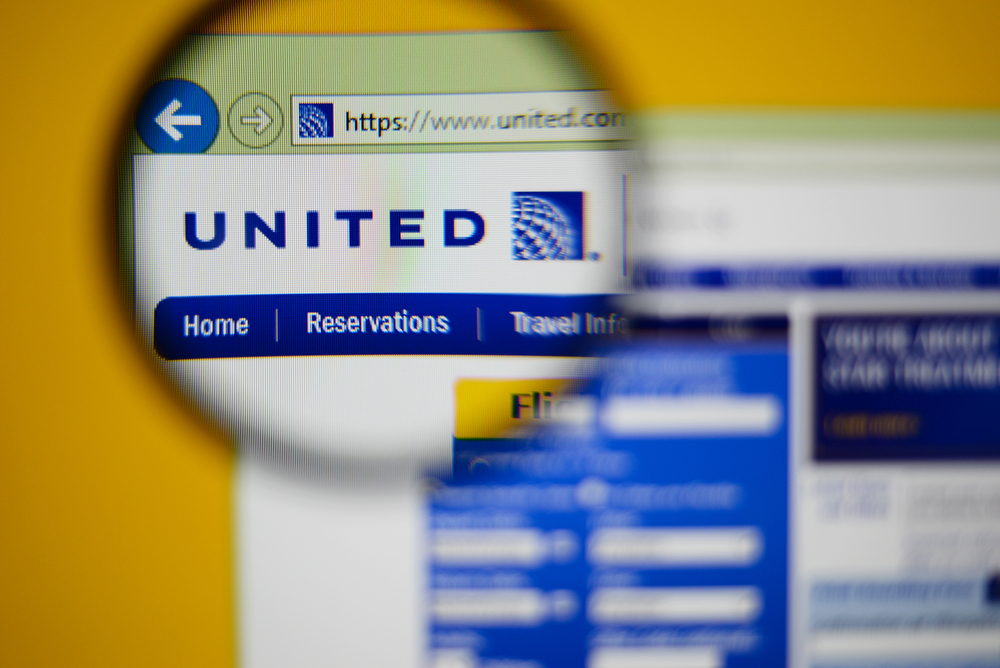 United Airlines CEO Oscar Munez has displayed all signs of a corporate bully in the past 24 hours. After the forceful and repulsive way passenger David Dao was removed from a flight, the CEO has been defiantly unapologetic and failed to offer any sentiment of bonafide remorse at the unjust treatment of a customer.

David Dao, a paying customer, and three others were removed to accommodate four United employees. Dao was severely injured and is still in the hospital.

Munez referred to the brutal treatment of Dao as ‘re-accommodation’ and effectively said he brought it upon himself since he was being ‘disruptive and belligerent’. It was only after the company had lost nearly a billion dollars in market value due to this PR disaster that the CEO offered words reminiscent of an actual apology in a statement.

Airlines overbooking their flights to make extra profits is just one manifestation of the pervasive corporate greed in our capitalist societies. The practice is so widespread that airlines don’t even feel like it’s something they need to apologize for. As if the cuts in services wasn’t enough, customers now have to deal with the nuisance of overbooked flights virtually all the time.

While the incident of David Dao achieved worldwide attention since that video went viral, he is not the only customer to have been removed from a flight. Last year, 51,000 customers were involuntarily bumped off of their flights in the US alone. While rewards are offered for passengers to voluntarily leave, it’s not a guarantee that enough people will take them to make enough room for all the extra passengers. Airlines employ sophisticated statistical tools to figure out how much they can overbook a flight based on past data of people not showing up for their flights. The idea is to maximize profits and fly at full capacity as much as possible – the inconvenience this causes to customers appears to be of little concern.

This dubious practice of overbooking flights is so widespread that the questionable ethics related to it are rarely ever brought up. The idea of taking the seat of a paying customer and giving it to someone else who paid more is plain out wrong and highly immoral. It violates the very tenant on which a business transaction between the buyer and seller rests: the exchange of specific goods or services. There is no morally defensible way of arbitrarily denying that service to a customer after the sale is made. If I pay you, you are expected to deliver the things I paid you for – that’s the foundational assumption under which commerce take place.

Alas, corporate power and greed have put such basic notions of an ethical transaction into jeopardy. Overbooking a flight basically means the airline is selling you something they don’t have and can’t provide i.e. a seat on a flight that is already full. Use of statistics allows them to mitigate the risks and get away with engaging in such dubious transactions, but no amount of statistics can make the sale ethically justifiable at the end of the day. Any statistical model will also tell you there will inevitably be people who are unable to get on the flights they paid for, or worse, have to be forcibly removed to accommodate others – but the airlines don’t care as long as they can make a buck.

There is also deeply rooted classicism in the practice. When a flight is overbooked and there aren’t enough volunteers to get off the flight, passengers have to be booted off ‘at random’. Unsurprisingly, those that are kicked out first are ones who are paid the lowest fare. Obviously, they would dare not anger one of the wealthy executives in business class, but a ‘third class’ customer is fair game. The low paying customer has just as much a right to have access to the services they paid for, but again, principles carry little weight for these corporate entities.

The humiliating treatment David Dao received brings attention to the nuisance that hundreds face at airports on a regular basis. For him to protest being deplaned was the right response to an unjust removal; this unethical practice has gone on for so long in the airline industry because we have acquiesced and accepted that undignified treatment is somehow justified because we paid a lower fare. As more and more reports emerge of the degrading treatment ‘third-class’ passengers receive, it is hoped that rejecting seats to passengers will become enough of a liability that the practice is eventually outlawed for good.