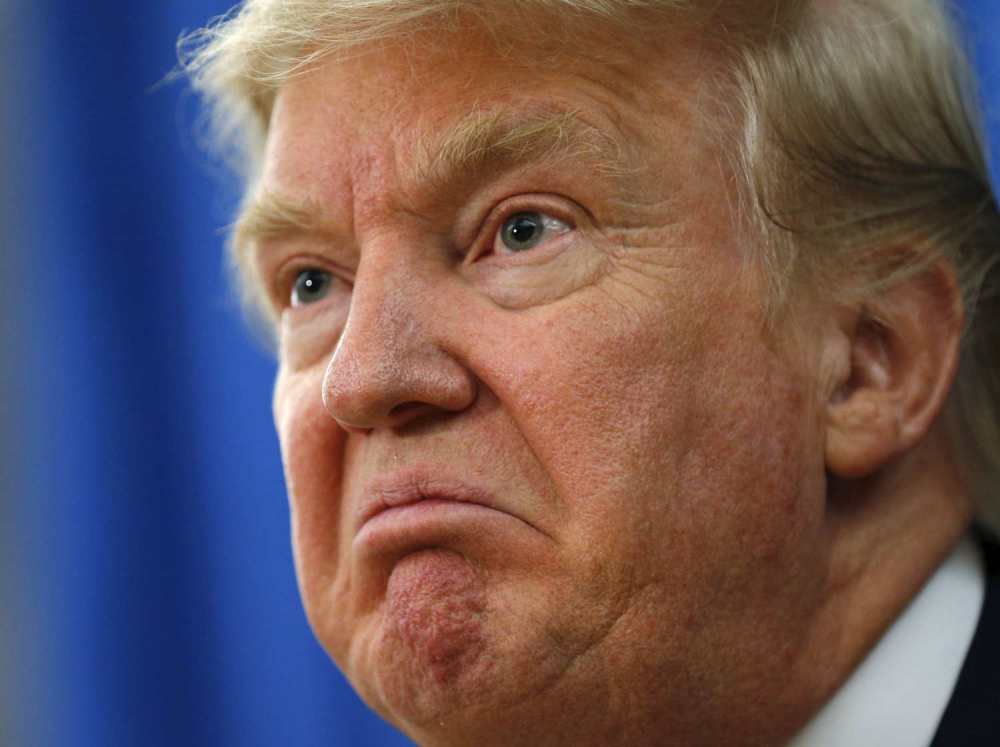 Who is responsible for the rise of Trump?

It’s imperative to acknowledge that Trump didn’t come from a vacuum; he is an outcome of decades-long American exceptionalism, imperialism, and racism against the Other. Trump saw an opportunity to exploit the fear and bigotry against the Other and seized it for his own advantage to pursue a political career.

So, did democracy fail us?

Even though democracy means the rule of the people, many political scholars argue that the US is not a true democracy anymore since the people have almost no influence in policy making. Historically speaking, democracy has always been a tool to maintain the ruling of the elites. It was first introduced in England when the ruling class acknowledged that repression of the poor is costlier and riskier than establishing some kind of democracy. That’s why until today, access to policy, counting of votes, registration of parties, definition of constituencies, and financing of campaigns are all defined by the ruling parties to maintain the balance of class power. Basically, the elites constructed political institutions in a way that prevents radical policies from being pursued or influenced by the majority of people.

But don’t people actually go out to vote for their favorite party and politicians?

That’s correct, but do they really have a choice in voting for whom they truly desire? Aren’t they always left to choose between two options, rendering an illusion of choice? Important components and indicators of democracy are access to media and alternative sources of information, however, mainstream media is owned by the economic elites who are adamant about preserving their interest, hence preserving the political status quo.

Mainstream media, whether we admit it or not, plays a significant role in manufacturing our priorities, desires, and opinions about public discourse. And since they are owned by the same economic elites, why would they provide us with any information that might conflict their interest?

Does that mean mainstream media and economic elites can’t share the interest of the people?

Of course not, and that’s why Trump is so dangerous to the regime. Mainstream media and politicians have to sometimes introduce and adopt policies that appear beneficial to the population, and not just to the economic elites. That’s the case especially towards the middle class, which acts as a buffer between the elites and the citizens, because they can adopt similar policy preferences to those of the elites and the working class as well. The existence of the middle class and their strong political participation guarantee that democracy and its policy changes will not threaten the interest of the elite, nor undermine their supremacy.

And how does that make Trump so dangerous to the regime?

The rhetoric of Trump caters mostly to the working class who is the main victim under capitalism and multinational corporations greed. They are the ones who are losing their jobs to crowdsourcing and cheap international labor. Having no jobs or minimum-wage jobs can be alienating and eliminating to any sense of self-worth because these poor men and women don’t feel that they have anything to contribute to society, let alone participate positively. Hence, the importance of jobs is that they enable people to participate in society, and not just to provide material benefits. Furthermore, these men and women who do not have a connection to society and feel abandoned, have little motivation to abide by the rules of the system.

So the greed of capitalism and bigotry against the Other is responsible for the rise of Trump?

Precisely. The sense of alienation and economic decline along with decades-long bigotry against the other, especially Muslims and minorities, forced the White working class to take this opportunity to lash against the same system accused of their miseries. Trump was the long-awaited “savior” who “speaks” their language and “shares” their interests in fighting the corruption of the system, and protecting them from the Other. The feeling of the working class as inferior to the rest of society, leads them to adopt any rhetoric and ideologies that free them from this reality in hopes of finding a new victim to take their place. And since the new victims have been demonized, dehumanized, and discriminated against systematically, it becomes fairly easy to push for and accept bigotry against the Other, namely Muslims and minorities.

Ok, so is Trump really that dangerous?

So far we don’t know how far Trump can go with his rhetoric and promised policies, but one thing we know for sure is that politicians tend to say anything and everything that gets them elected. Once in the office, the process of decision making follows strict guidelines and agenda that are carefully crafted and influenced by material interests, not emotions or feelings.

The American regime is a huge bureaucracy, no one person or group of people can just take over the government. Before the president and congress make decisions, they must go through the appropriate channels of advisors, experts, and bureaucratic employees. Decisions about war and peace for instance, require complicated analysis that involves all security apparatuses, especially the army. Same thing applies in regards to domestic socioeconomic policies.

Meaning? Should we really fear Trump?

The state of fear against Trump is understandable given his rhetoric and positions. However, we can not ignore other factors that play into exaggerating this fear. Mainstream media and both the Democratic and Republican establishments played a big role in demonizing Trump and portraying him as the devil. This is not an innocent push against his bigoted agenda, the regime is really threatened by Trump since he is not complying with the rules of the game that are necessary for the maintenance of the status quo. Yes, classic politicians can be as bad as Trump, but there is a set of common understanding of what red lines should not be crossed as to not trigger the population against them.

In retrospective, the past three presidents perpetrated all kinds of violence against Muslims and minorities, from the 1994 crime bill, Patriot Act, catastrophic wars in many Muslim lands, to drone war, and NSA spying – all while being politically correct and with lots of smiles and comforting words. However, all we have witnessed from Trump so far is populist and demagogic propaganda to win votes, which according to the history of US democracy is business as usual with no obvious potential for clear-cut fascism.

Raja Abdulhaq is a Muslim activist and community organizer. He is a long time activist for Palestine, and serves as a board member of multiple grassroots community organizations. Raja is a graduate student of International Affairs at Brooklyn College. Follow him on Twitter: @Raja48

In the Land of Trump, Making the Musa Move: The Case of the Shop Keeper in the Hood