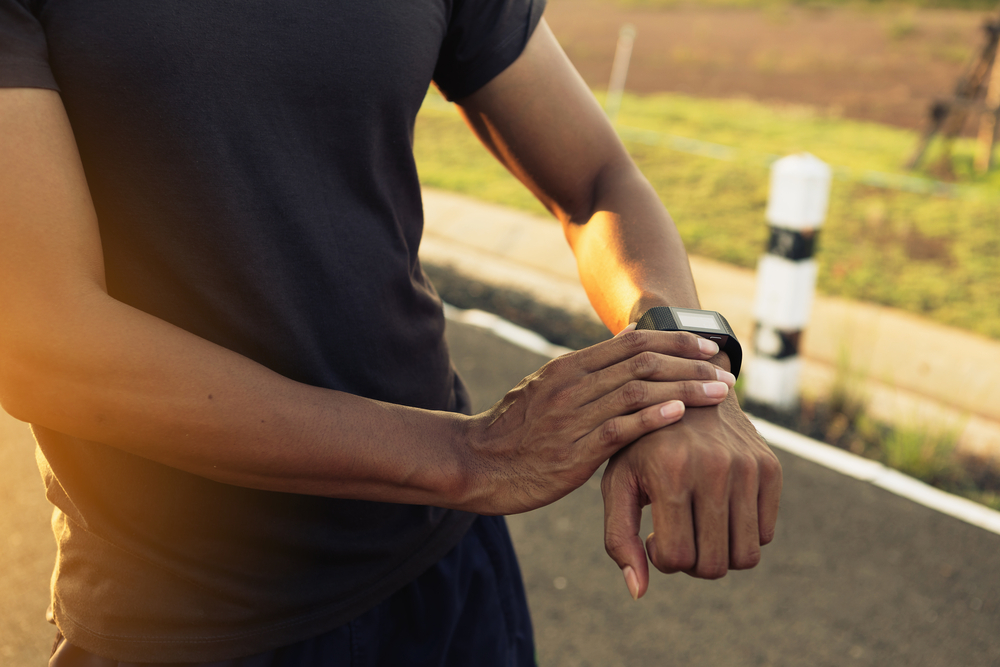 It was the winter of 2015 and I was frustrated. Frustrated that I could not achieve my fitness goals, despite the effort I was putting in. I was consistent, had hired personal trainers, and always made sure fitness was an important part of my life. I was blessed to be a college athlete, and trained by someone who currently is a strength and conditioning coach for an NBA team. Seeing so many family members go through great difficulty because of health problems also had a major impact on me. So, while I would consider myself to be in generally good shape, I was not satisfied with mediocrity. We aim for the best in everything we do in life, so why not for this gift we call our body? I decided I was going to make one last attempt to get where I wanted to be, so I entered a total body transformation contest in January 2016. It required serious dedication and a financial investment. Should I do it? Why would this be any different? After discussing with a friend who had won the contest a few years back and gotten in absolutely tip top shape, I decided to enter the 12-week competition. What followed next was a journey that lead me to see what I had been missing all those years.

After receiving the diet plan, I got to work. The first week was one of the most challenging in my life! We could not eat any bread at all, no carbs after 5pm, no added sugar, and no sodium to any food. It is important to understand what this means. This effectively eliminated almost every sauce and seasoning you can imagine. BBQ sauce, ketchup, lemon pepper seasoning, etc. We were allowed to use sodium free spices and vegetables of course, but to this day the sodium free spices are virtually flavorless to me. Imagine eating fish or ground beef without any salt or seasoning added. I honestly had trouble chewing the food the first several days. However, I persevered. My goal was to win this contest, and I had to get through. About a month in, and several protein shakes and salt less salmon later, I was seeing results like I had never seen in my life. 6 weeks in and the changes were drastic. As I continued it became easier and easier. The head trainer running the contest had mentioned to me that he was in the results business, so I had to succeed. After about 2 months, I realized why I had failed all those years before in reaching my goals. Why I never saw the results of hours in the gym. The answer was literally in front of my eyes. It was something needed for basic human survival. It is something we are surrounded by every day. It is something most of us neglect. It was…..food 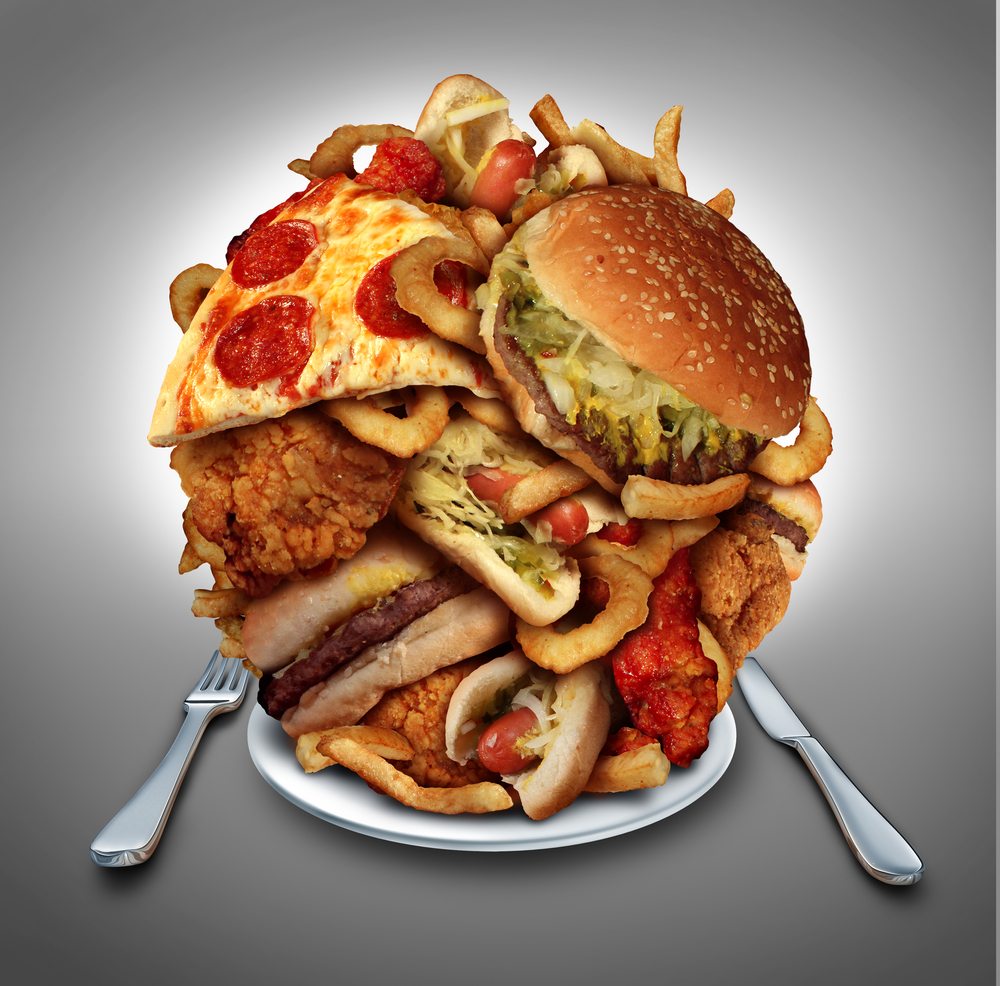 I realized all the training I had put in before was not maximized due to not paying proper attention to my diet. I had this incredible machine known as the human body, and was abusing it. It’s like I was putting soda in the gas tank of a Ferrari. I purchased and read several books regarding diet. After this contest, I would make the Ramadan theme at our masjid “Lean Ramadan.” But perhaps the greatest satisfaction came when I started exploring the teachings of our beautiful religion and food consumption.

It seems like no matter how religious one may be, most people have no control when it comes to food. I am by no means anti-food. I enjoy a good meal as much as anyone, but our excessiveness is physically harming us. According to the CDC “The percentage of children with obesity in the United States has more than tripled since the 1970s. Today, about one in five school-aged children (ages 6–19) has obesity.[1] We are literally killing ourselves by excessive consumption. It is time for us to stop neglecting this part of our deen and look at the guidelines Islam gave us.

On the surface, it may seem extremely difficult to get over our obsession with food. As a student of counseling, I have seen that like gambling, or alcohol, one can be addicted to food. Even the most religiously minded tend to totally ignore these sunnahs. We have to start somewhere, and in the land of extra-large, super-size, and generous portions, let’s start simply with portions. No matter what your eating habits are now, simply eat less. Allah says “Eat and drink, and do not be wasteful.” No one ever dies at a wedding or Iftaar at the masjid because there was not enough food! So what if we leave not fully stuffed? We are not supposed to do that anyway. 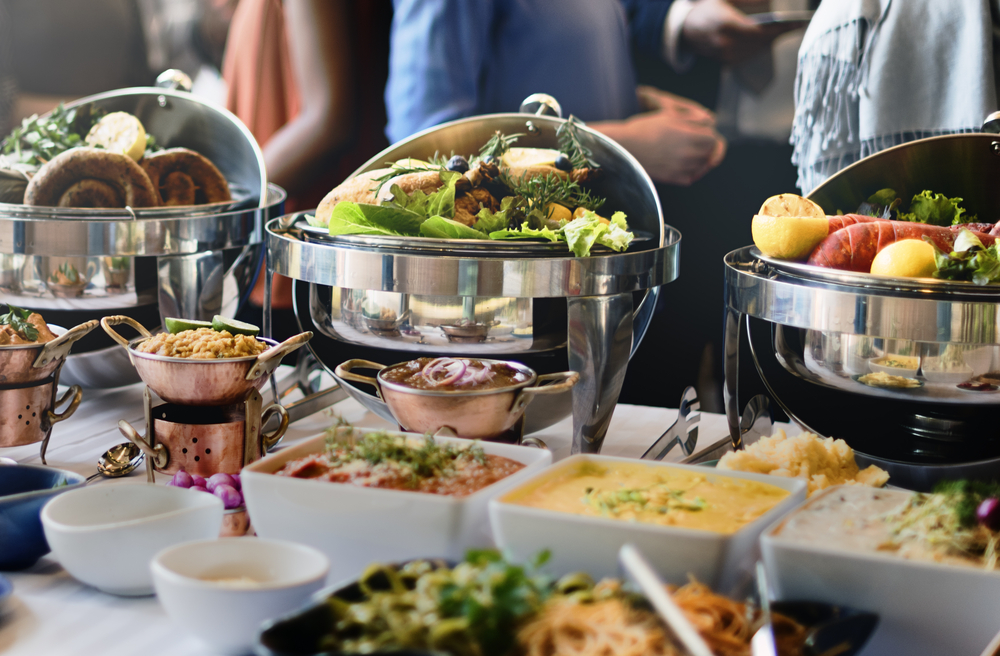 The Prophet, Peace be upon him, never ate barley bread 2 days in a row. Fire would not be lit in his house for 2 months and he and his family would survive off of dates and water. I am not saying we have to live like this, but we should certainly keep these principles in mind. Food can be like medicine to us, or poison. If we conquer this desire, imagine what else we can conquer in our life. It is time to ask ourselves, do we want to eat to live or live to eat? Inshallah, by making this commitment, we can become healthier, leaner, and most importantly, better worshippers. I leave you with 3 tips