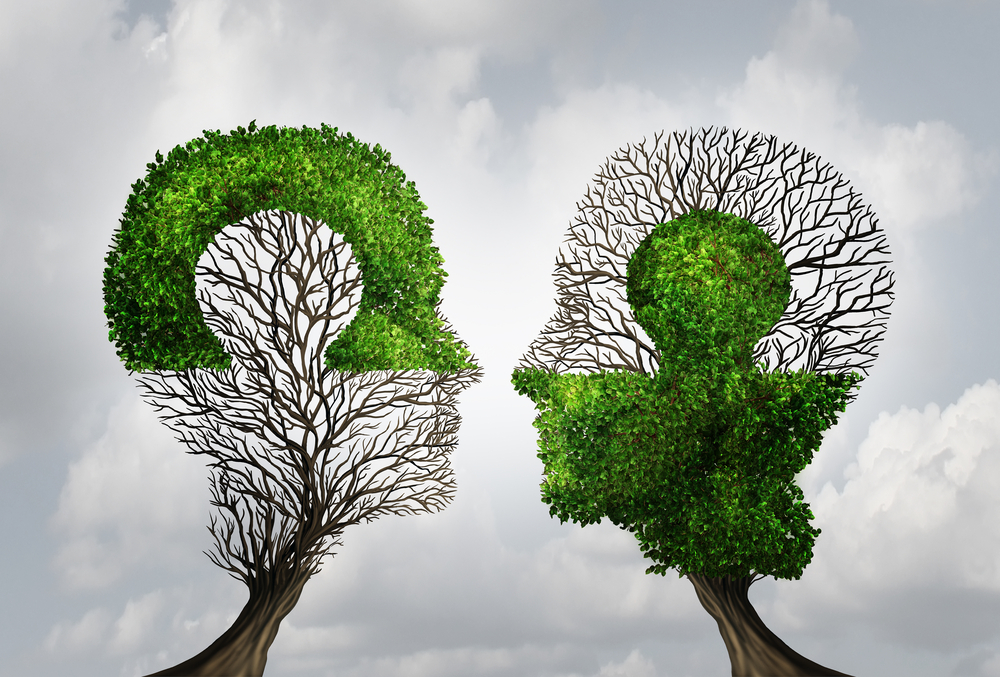 Recent social media conversations amongst American Muslims indicate that American Muslim laity have fallen victim to an anti-intellectual trend which has gripped American culture. Anti-intellectualism is the campaign against established knowledge and those who possess it. The average educated American, due to the influences of living in a Democratic political atmosphere (which, in essence, values all voices as equal), mass educational policies and a cultural emphasis on individualism, has developed not only an ignorance, but an arrogant ignorance, that challenges established knowledge and its experts. I am concerned that this broader culture of anti-intellectualism is being mimicked by American Muslims.

“Walking the streets of America are millions of ordinary people who believe that they possess troves of knowledge, they feel they know more than the experts, they can critique their professors and they have more insight into everything than everyone else.”

The Quranic perspective on acquired knowledge is that no one person is an expert on everything[2], and society cannot function without a social division of labor[3] and a reliance on experts. The reason our society flourished in the past is because we communally relied on experts. The discomforting fact is that we are not all equal — just as we cannot all sing or draw, likewise we do not all have an equal propensity to see and recognize gaps in knowledge and illogical thinking. Perhaps the most unsettling fact surrounding this phenomenon is the growth of a narcissistic culture that finds it extremely intolerable to suggest inequality of any kind. This is precisely the reason why some may grumble with my usage of terms such as laity, commoners, or plebeians. I myself recognize that I am layman in many fields and respect the expertise in those fields.  As a society, we have gone from mere skepticism regarding established knowledge to outright war against it.  As Professor Tom Nichols puts it, “Any assertion of expertise from an actual expert,  meanwhile, produces an explosion of anger from certain quarters of the American public who immediately complain that such claims are nothing more than fallacious ‘appeals to authority,’ sure signs of dreadful elitism…”[4] Nichols’ point of view clearly shows that the constant push to free man from every kind of tyranny has led to an American culture which holds all opinions as equal and a belief that “everyone is as smart as everyone else.”

The limitations of time and ability make it almost impossible for one individual to become an expert in everything. By nature, we are inclined to find interest in different things. This usually led to a society that prospered because it benefited from its diverse spectrum of experts.

But what happens when people stop valuing expertise and specialization? Currently, the public square has been reduced to bad information and very poor reasoning by individuals who have mastered almost nothing at all. There was a time when one man would farm his own food, build his own house, and teach his own children all they needed to know. But we collectively realized that an expert house builder produced a better and safer house, the expert farmer yielded more produce and better crops for the entire community, and expert teachers were far more efficient than non-expert teachers.

America’s intense focus on the liberties of the individual holds sacred this resistance to intellectual authority. Alex de Tocqueville wrote that “in most of the operations of mind…each American appeals only to the individual effort of his own understanding.”

The Protestants, preaching sola scriptura[5] coupled with contemporary humanist conceptions of mankind, destroyed the authority of the church and replaced it with nothing but incoherence and what would eventually lead to hyper-pluralism and a “Kingdom of Whatever” per the Notre Dame historian Brad Gregory.[6] One of the most troubling aspects of the death of expertise is that it can lead to the eventual reversal of centuries of intellectual gains. As every Tom, Dick, and Harry assaults the authority of expertise based merely on their own opinion, the once strong edifice of established knowledge is replaced with “nothingness.” Nothingness is what Brad Gregory coined as the “Kingdom of Whatever”, where all opinions are equal and truth is extremely relative. All of this is a result of a hyper pluralistic culture.

“Anti-intellectualism is not a new phenomenon,” explained Jose Ortega y Gasset, the Spanish philosopher, in 1930. “Thus, in the intellectual life, which of its essence requires and presupposes qualification, one can note the progressive triumph of the pseudo-intellectual, unqualified, unqualifiable, and, by their very mental texture, disqualified.” Jose y Gasset’s words suggest that some people are simply “disqualified” from entering into certain discussions. This is a hard pill to swallow for some, but we must accept that some of us simply are not qualified to do certain things. For the betterment of the whole society and for the sake of not wasting people’s time, we must be straightforward regarding who is allowed to evaluate and judge expert opinions.

If you have spent any number of years mastering a field of knowledge and practice, you will have learned two things. Firstly, you will have gained an appreciation for any type of expertise. Secondly, you will have experienced unqualified objections from laypeople. Doctors, lawyers, and experts from all fields are now forced by the prevalent culture to prove years of established knowledge to people who have mastered nothing but Google searching.  As Nicholas states, “ignorance has become hip,  with some Americans now wearing their rejection of expert advice as a badge of cultural sophistication.” Hence, we see a trend to describe anything that goes over our heads or beyond our experiential knowledge as elitism.

The American Muslim community is currently suffering from the described epidemic. I personally feel that while challenging the established knowledge of medicine may result in loss of life, this is minute in comparison to the loss of faith and religious practice. We see not only an indifference to established religious scholarship, but a positive hostility toward them and their establishments. We are also witnessing as a result a growing number of public intellectuals who serve as simply translators of that knowledge and practice. Lastly, we see a “commodity” usage of religious scholarship in the Muslim community. Religious experts have been reduced to technicians, who we only go to for services like contracting marriages, leading prayers, and other technician type services. The appropriate usage of experts in a community — yes, religious experts included — is to allow their voices to be heard and to allow for real dialogue to exist between them and the larger community.

As a result of the environment described above, religious scholars – like other experts, have abandoned their duty to engage the public and prefer to interact with each other. This is because, for us this is where real discussions are taking place. This trend has led a growing number of  Islamic “public intellectuals.” The public intellectual plays a key role in a society like ours. They are often the translators of extremely dense and nuanced bodies of knowledge.

.  This point must be understood, that this very desire to be a part of an exclusive body of knowledge is actually not elitism but service to humanity.

When an individual decides to study and master a body of knowledge, he or she does so by foregoing expertise in other areas. This is, in fact, the best service to the community that can offer. In turn, we trust that other members in the community will also choose areas to master so that we may trust them in their perspective fields when the need arises.

Of course, the first step in rectifying a problem is to recognize it. The goal and objective of this article is to highlight and point out the dangerous culture that we have created. One possible solution to this problem is to encourage every individual in the entire community to develop expertise in some area. Experience has shown me that people who themselves are experts in any field tend to develop a deep respect for all other experts. When done collectively, humanity and civilization move forward, standing on the shoulders of the giants before them.

[1] Nichols, Tom. The Death of Expertise: The Campaign against Established Knowledge and Why it Matters. Oxford University Press 2017.

[3] Quran 43:32 in this verse Allah explains that in order to maintain the balance of this world there is a necessary separation of task and responsibilities and some are above others in various areas of life.

[4] Nichols, Tom. The Death of Expertise: The Campaign against Established Knowledge and Why it Matters. Oxford University Press 2017.

A Guide To Protecting Muslim Institutions In The Trump Era