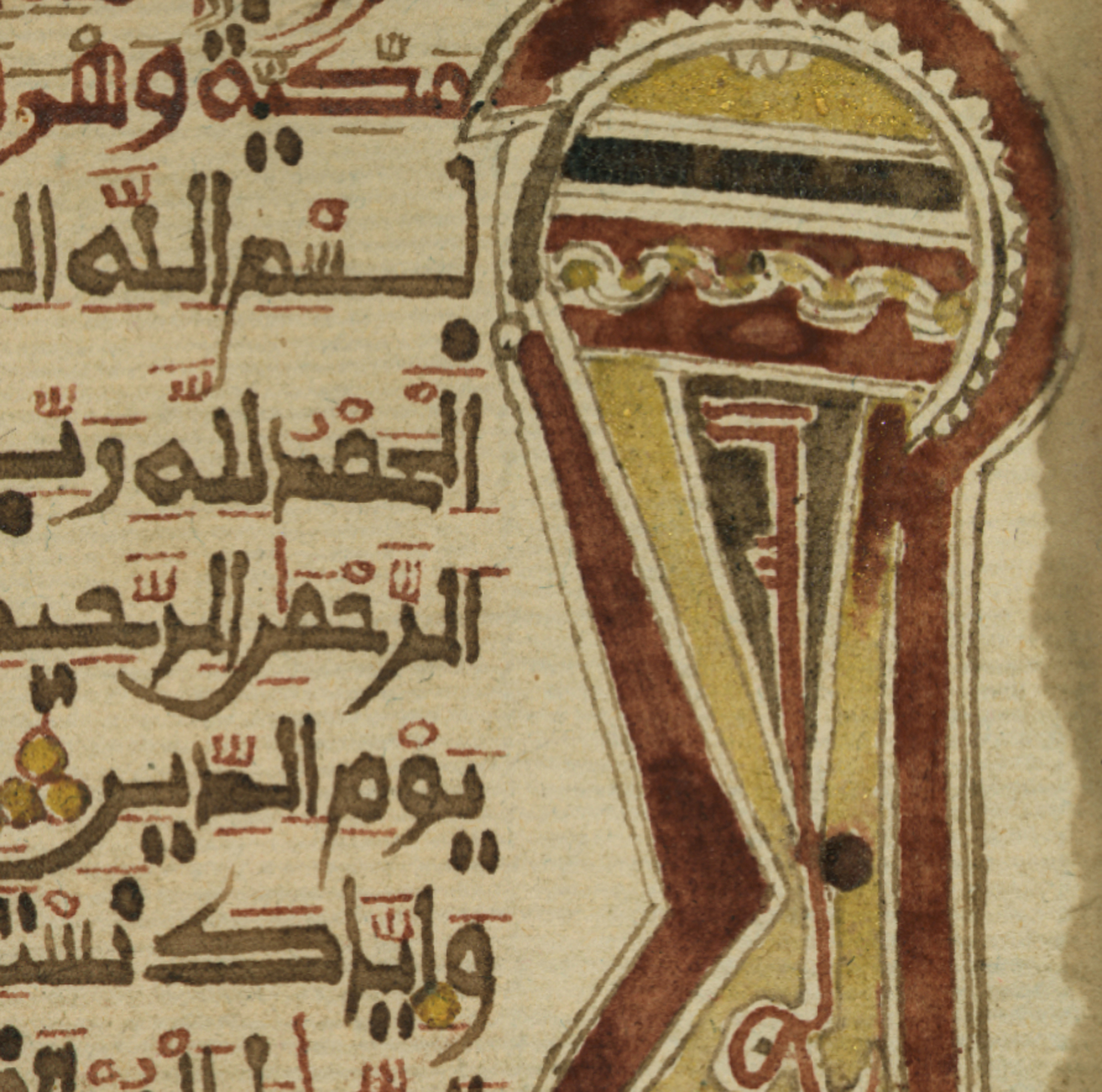 Colonial era historians depicted Africans as peoples without a history, while exceptionalizing African Muslim civilizations because they had written records. But civilizations without literature still have histories. Africans passed on narratives through poems, griots, and visual art, as well as other forms of communication such as drumming and dance that are not easily collected by Western historians. Africanist scholars have been creative in demonstrating change over time and how skills and knowledge continue to be passed on from generation to generation in societies without written language. For those of us who are descendants of enslaved Africans forcibly migrated to the Americas, however, the narrative transmission of our history is often ruptured. Watching Roots (2016) reminded me that my ancestors lived stories full of heroism, tragedy, faith, levity, survival, and irony, grand narratives that have been erased through time. Naming our oppression and writing our own stories are powerful acts of creation and resistance against anti-Blackness.

Writing is powerful. The Qur’an was revealed to the the Prophet Muhammad (s.a.w.) with the verse “Read in the name of your lord.” The Surah continues:

The written word is transformative, miraculous, and truly beautiful.  Yet, a little over 150 years ago, it was a crime to teach my enslaved ancestors to read. Why? Because reading and writing would create a pathway for us to write ourselves to freedom. And it continues to this day. One of my first early blog entries was in March 2006, where I wrote “Write or Die”  to reclaim my voice. I wrote:

I just heard a poet say that he was writing for his life. It just came to me at that moment that I’m in that same position, it’s write or die. The primary way that I convey my mastery over material and make an argument is through my ability to write. I have to produce, and master their language their rhetorical style, their mode of conceptualizing the world, their way of conveying reality. It is publish or perish and write or die. I write to eat, to travel to dream, to earn respect, to pay my rent, to clothe myself, to earn my place, to make my mark. I write to learn, to make sense of what I’m doing. Through the construction of words I convey to the institution that I am a worthy apprentice. This year, I hope to attain that document that says I am a master. I would have mastered something, entered that elite sphere of masters. Master, but not a slave? And mastery over what? Incomplete knowledge? I write to become a candidate, to take that next step!

For me, reading and writing has been an act of survival and struggle for self definition in the face of a society that devalues me for being Black and being Muslim and being a woman. 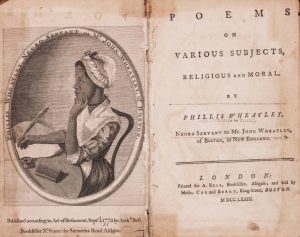 From Al Jahiz in the 9th Century to Ahmad Mubarak and Dawud Walid today in the early 21st Century, written word has been used to argue for the equality of Black Africans in the Ummah.  Likewise, African American writers opened the eyes of people to the intelligence of African Americans, garnering support for the Abolitionist movement in antebellum America and the Civil Rights movement in the 20th Century. Abolitionists pointed to the powerful voices of enslaved Black women such as Phillis Wheatley (d. 1784) and Harriet Jacobs (1897) and enslaved Muslims including Omar ibn Said and Ibrahim AbdurRahman whose literacy in Arabic countered the stereotypes about uncivilized Africans.  Genetics, written narratives, and archival research have allowed us piece together our history. African Americans have a rich collective heritage of survival, resilience, and accomplishment under unbelievable obstacles. 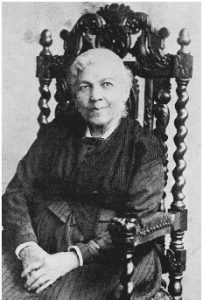 Harriot Jacobs, Incidents in the Life of a Slave Girl

Being able to name the obstacles my people faced has freed me from internalized racism, complacency, and despair. The story in the Qur’an, where Allah teaches Adam the names of all things,  is a powerful allegory of the importance of language and meaning (Qur’an 2:31-33). Naming created things gives us mastery of our own experiences.  When we are able to name our mental chains, to map out structural barriers, and decode oppressive social norms, we can develop strategies for freedom. Frederick Douglass demonstrates the power of written language and rhetoric  in autobiography Narrative of the Life of Frederick Douglass, an American Slave. He writes, “The  reading  of  these  documents  enabled  me  to  utter  my  thoughts,  and  to  meet  the  arguments  brought  forward  to  sustain  slavery…” Being able to name the practices and ideologies that oppress us, that prevent Black people from self determination, is a powerful act of resistance. 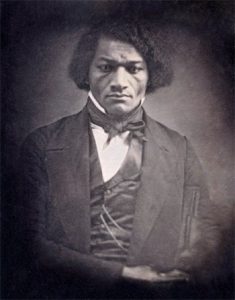 As a historian, as a writer, as an educator, I am taking control of my narrative and demanding that my people who are most affected by oppressive policies be part of the decision making process. I resist through writing, through naming and making visible the invisible structures that stifle our voices of dissent. When I committed myself to earning an undergraduate degree and transfer from community college to Santa Clara University in 1997, I also committed myself to becoming an educator. Just fought for ten years to overcome barriers to earning a bachelor’s degree, and for four years in graduate school to create a space where I could bring my full self as a Black American Muslim woman, I fight for others whose communities face anti-Black racism, settler colonialism, xenophobia, securitization and criminalization, all the things that rob us our ability to reach our full potential. Largely, I do it through written word. With the written word, we carve away at barriers, revealing the Truth about the systems that oppress us. We leave impressions that we, the historically disenfranchised, were here and pointing to pathways to freedom. Written language is a miraculous invention that helps us preserve our narratives for posterity and actualize our imagination as we build new worlds. Connecting with Black Liberation struggles of our past and present is a key to us all getting free.