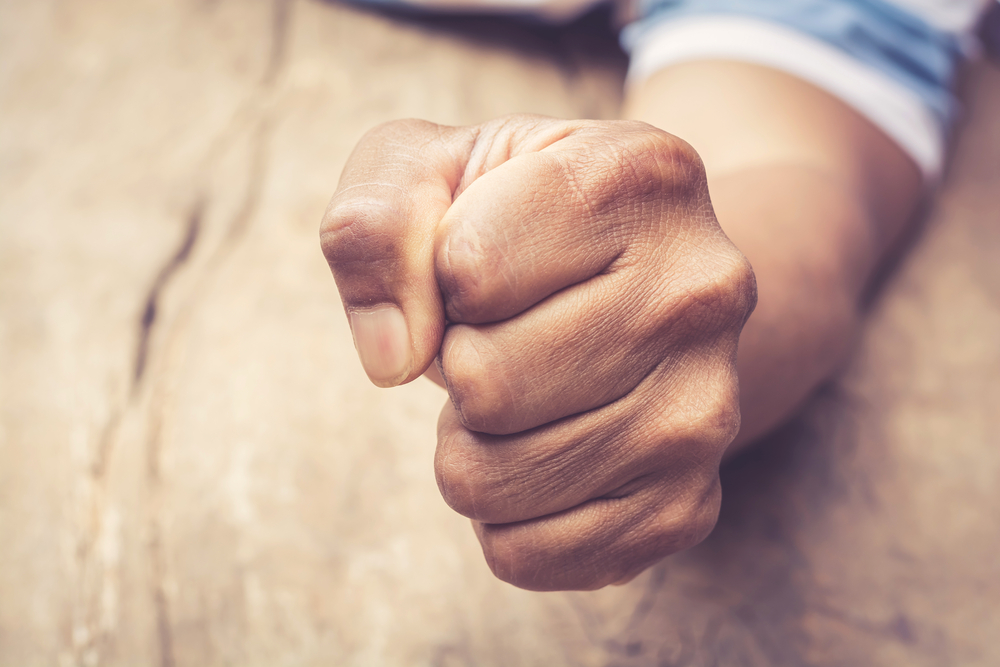 The Prophet ﷺ advised; “don’t get angry”, yet, anger is arguably the single most unifying emotion of Muslims today. When it comes to Muslims, anger is the emotion that people appeal to the most to get an expected response and it is the single emotion that we all seem to find common ground upon. One thing that people can bet on time and time again is Muslim outrage. It has been demonstrated throughout recent history that Muslim outrage is the most incendiary, and most frequently the go-to emotion that we have in our moral arsenal. It has also shown to be a proven distraction.

Stoking the fires of Muslim outrage is a sure way to get Muslims to focus their anger, their despair, and their umbrage and disappointment into a fixed emotional receptacle or personality, yet meanwhile forget about our own actions, forget about Iblis, forget about what our scriptures say about how to deal with things, and forget about all the other underlying issues that we have yet to adequately come to grips with. In the process, we even forget about our Lord and our own moral obligations! Some of us even get angry when other Muslims do not share our outrage. We question their faith as if conspicuous outbursts of anger in response to issues are a bona fide sign of one’s piety.

The sad reality for Muslim Americans is that we show very little resistance or even awareness to emotional manipulation. Our approach to things is more episodic than foundational. When things happen we tend to respond with emotion instead of principle. Our so-called core values change with the changing of political climates and that does not bode well for a people who regard themselves as a people of faith. In fact, most of the time we don’t even know who is pulling the strings, who is choreographing our outrage, or who it is that constructs the assembly of issues for us to pounce upon at any given time. Muslims frequently end up supporting accompanying issues by default that contradict our faith, and don’t even realize it.

So since the anger of the week these days seems to be directed at President Trump, does that mean that we’re not angry at ISIS anymore? And when someone new is added to the Muslim collective anger list, does that mean that someone falls off the list? Or does the list just grow and grow? And who’s in charge of the Muslim anger list anyway? A few years ago the radio talk show host Michael Savage was on the list, Bashaar al-Asad, the president of Syria, was on the list at one time. Don’t know what happened to that.

In this post truth, post critical discernment world of ours, everyday Muslims are simply pawns in the game politics and issue assignment. Oftentimes there is no room for debate, no room for dissent, no room for reasoning and more increasingly, less room for scripture in our community when it comes to dealing with real-time issues. On any given day, there are hundreds of events around the world that affect Muslims in one way or another. Yet, as things happen, the media reports what will evoke the most sensation, Muslims in turn, jump on it in anger, protest and outrage, and then the rest of the American Muslim community are corralled or bullied onto the bandwagon.

We need to change our way of thinking. There is no such thing in these times as a Muslim side versus a non-Muslim side. There is truth, there is falsehood, and there is ambiguity — as well as reason and irrationality. If we want to look at an authentic, legitimate Muslim side of things then we need to refer to our scriptures; (Quran and the Sunnah), which when confronted with today’s emotionalism, many Muslims are unwilling to do.

We seem to be forgetting that there are other untapped emotions that we could summon in times of trial and duress like forgiveness, patience, and fortitude, and that we could build movements and consensus around. By sticking to anger as the go to emotion of choice, we open the door for all the other sentiments that accompany anger such as revenge, hate, blame, scorn and outrage.

Finally, if you view the Trump ban as a wakeup call and feel inspired to now go forth and perform acts of kindness, goodness and charity then that is a good thing. These new policies on immigration can serve as a reminder. However, when you go forth to do good, do it for the sake of Allah because it is the right thing to do, and not simply for image building. Do it for faith; and not fear, politics or headlines.

American born Luqman Ahmad is a Sunni Muslim, the son of converts to Islam. He is a Philadelphia native, a writer, consultant, and until recently, has been the Imam of a Northern California mosque for twenty years. He blogs at imamluqman.wordpress.com and can be reached at imamabulaith@yahoo.com.

Walk the Walk: Network, Organize, and Strengthen your Community

BlackMuslimBan | Take Down the Wall in Your Hearts