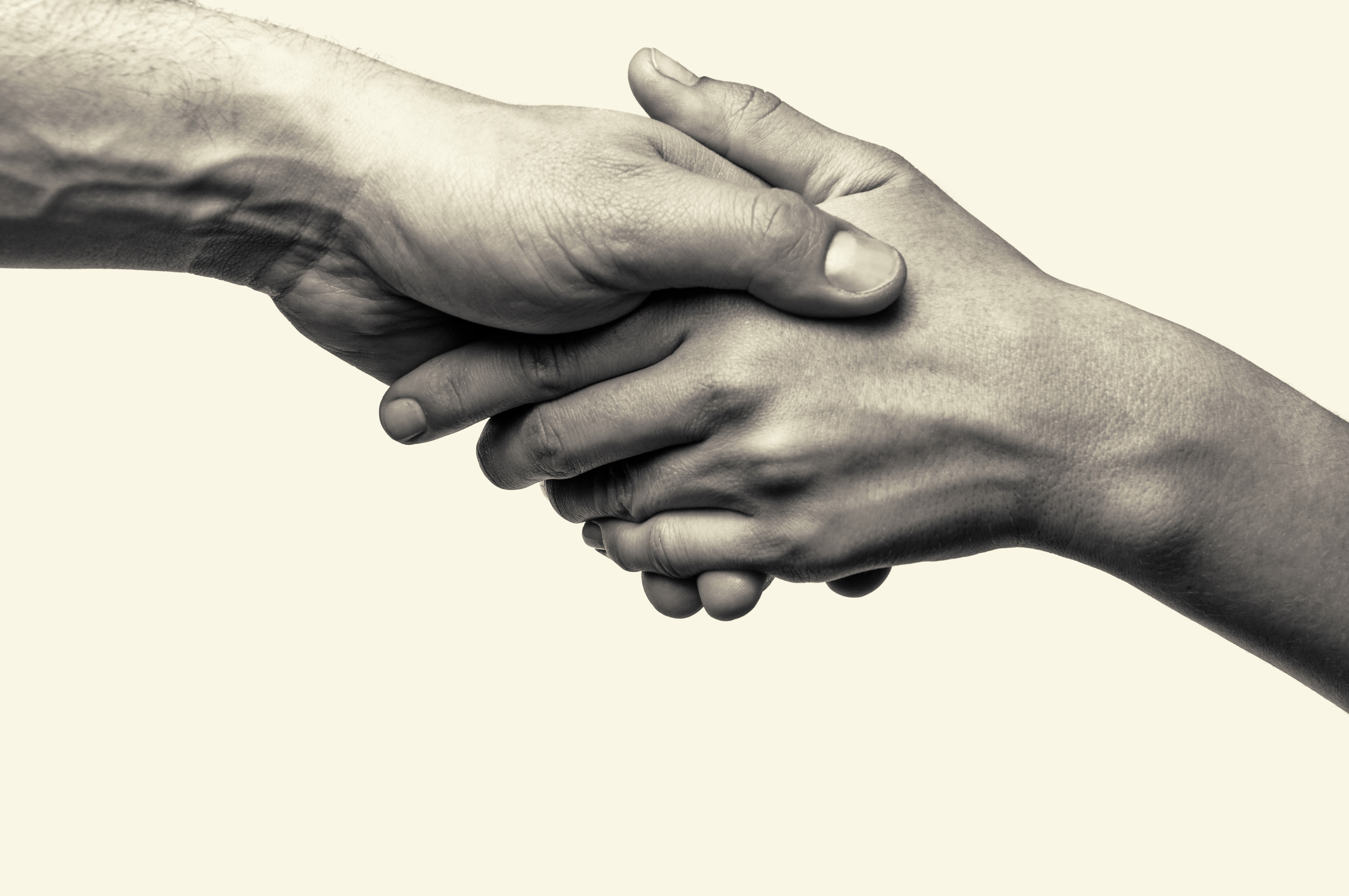 in his last sermon said:

message after the Prophet

, has been laid down upon the whole Muslim community.

. So it is then understood, that to be a daa’i in today’s world one should closely observe the methods which were used by our beloved Prophet

Da’wah is an Arabic word derived from the root word da’aa; meaning “to call” or “to invite” (Da’wah A-Z by dr.Bilal Philips, pg 1). In the AlMaani English-Arabic dictionary the word is defined as such: “is to call, call out to, request – ask somebody, especially politely, in speech or writing to do something, to call upon, appeal to, invite.” Hence, a person who calls people to the word of Allah

, either voluntarily or in a group, is called a daa’i.

From this we can conclude that the task of inviting people to Islam, creating an awareness among people about their real purpose in this life, and the like, is termed da’wah, and that the person who performs this task is known as a daa’i.

The Prophet’s life in Makkah:

The message which the Prophet

brought to Makkah was in total contradiction with the idolatry practices that the Makkans followed at that time. As the kaa’bah was situated in Makkah, the Makkans took great pride in it as it was a source of honor and respect for them being the caretakers and trustees of kaa’bah. As his

message was completely contradictory to the practices and beliefs of the Makkans, the Prophet

started his mission secretly. He first invited people who were close to him, and this period of confidential invitations lasted three years. During this period even actions like performing salah were done secretly. Only after these three years, did the Prophet

proclaim the message of Allah

openly and in public.

Except for a few, most Makkans opposed his message. The ones who did accept Islam in its early stages were mostly from the poor and weak for not having any support, and the non-believing Makkans formed different groups in order to abuse them. The Muslims were tortured so much that they were forced to migrate to Abyssinia. It was not too long after that the Muslims were socially and economically boycotted. It was a period of test and trial for the Muslims, having faced a lot of hard times during this boycott.

Following that, the death of Abu Talib and the Prophet’s

formed the year of grief for the Muslim ummah. After the death of Abu Talib, the Makkans conspired against the Prophet

to either kill him or imprison him. In spite of all this, the Prophet

even migrated to Taif, but only faced rejection from everywhere. It was at this time that Allah

opened the gates of Madinah for the Prophet

and his companions. [Sayyid Abul Ala Maududi – Tafhim al-Qur’an-surah Al Anaam & The Noble Life of Mohammed

How the Challenges that the Prophet

Faced Formed how he gave dawah

began his da’wah by first calling upon his relatives. It was a challenge for the Prophet

never gave up hope and called his relatives repeatedly. Hence, while doing da’wah it is obligatory for us to convey the message first to those nearest to us.

Second: It was challenge for the Prophet

and his companions to stay patient while the Makkans abused the converted Muslims, but were able to bear it due to their strong faith and sincere belief and trust in Allah

. Whenever da’wah is done, its approach should affect the masses in such a way that it makes them spiritually strong and hence bring them from ignorance to light.

Third: It was also challenging for the Prophet

after facing refusal(to accept Islam) from the people of Taif, but the Prophet

continued to invite tribes during the hajj season. From this it is clear that da’wah should not be confined to any limitations but it should be done at every place where people gather. Apart from this, da’wah should not be stopped if it is not getting any positive response as it is Allah

who changes/turns the hearts of the people.

Fourth: It was additionally difficult for the Prophet

was so much that they were ready to do anything. As a result of their strong belief, Allah gave the Muslims victory. Therefore the Muslims were having sincere faith and Prophet

was a true guide. The da’wah approach should be sincere so that Allah

may fill the hearts of the masses with guidance. [The life of Prophet Mohammed (PBUH) highlights and lessons by Dr. Mustafa as-sibaa’e]

The wisdom in that the da’wah had taken place secretly for the first three years of reveleation, shapes the function of the daa’i in such a way that if the call is being done in a totally unfamiliar place, then the daa’i need not proclaim the call openly until a minimum number of supporters has been attained, so that after proclamation if the leader is being harmed then the other members could carry out the message further to masses.

wisdom in also having some of his companions migrate to Abyssinia shapes the role of a daa’i in such a way that if a daa’i finds its companions in any danger, a leader can make them move to any safer place. [The life of Prophet Mohammed (PBUH) highlights and lessons by dr. Mustafa as-sibaa’e]

In the present day, Islam is judged by its people and not necessarily by reading the teachings of the Quran and Sunnah. Hence this forms the greater challenge for a daa’i to clear the misconception about Islam. The misconceptions such Islam allows people to kill innocents in the name of jihad, Muslims are extremist, Islam is spread on the basis of sword, etc., and to provide clarity on topics such as a Muslim woman’s dress code, polygamy, and the like. These are all the common challenge questions which people ask a Muslim daa’i. During the Prophetic era, the Jews and people of other faiths used to ask several questions from the Prophet

. Therefore even today people ask questions due to ignorance claiming that Islam is not a peaceful religion.

A daa’i should choose the most appropriate approach while delivering the message, and should be clear in his conversation while communicating with the masses. While talking to any person, one should listen to the person calmly and patiently and read the situation before explaining to them. A daa’i should always refer to the Prophet’s

way of life and his methodology while doing da’wah. It is a work of a daa’i to just convey the message of Allah

and then “He (Allah) guides whom He wills to a straight path.” [Surah Al-Baqarah;142]

BIBLIOGRAPHY: (I have listed in bibliography only that books which were not cited in the essay)