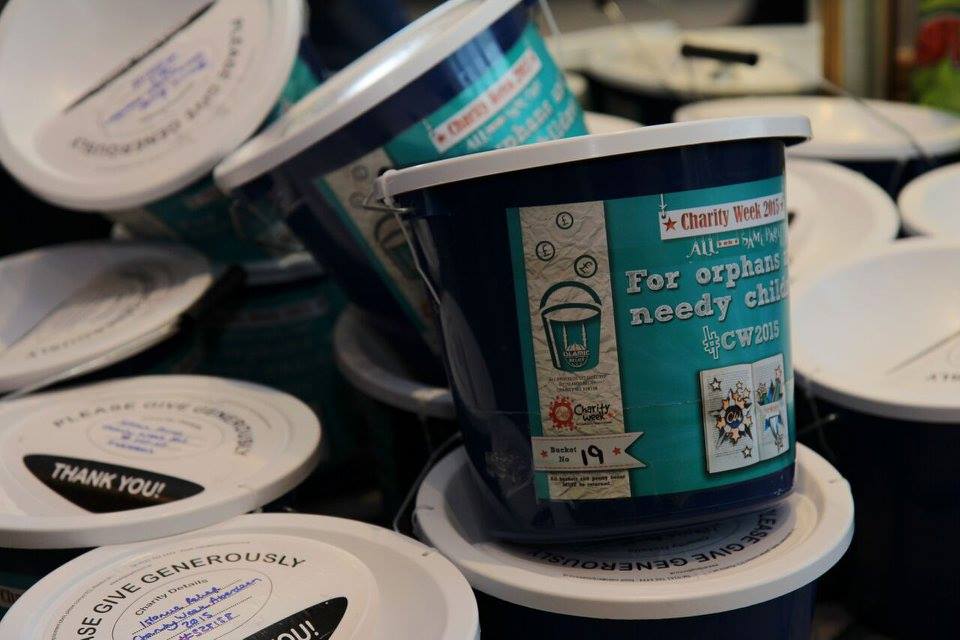 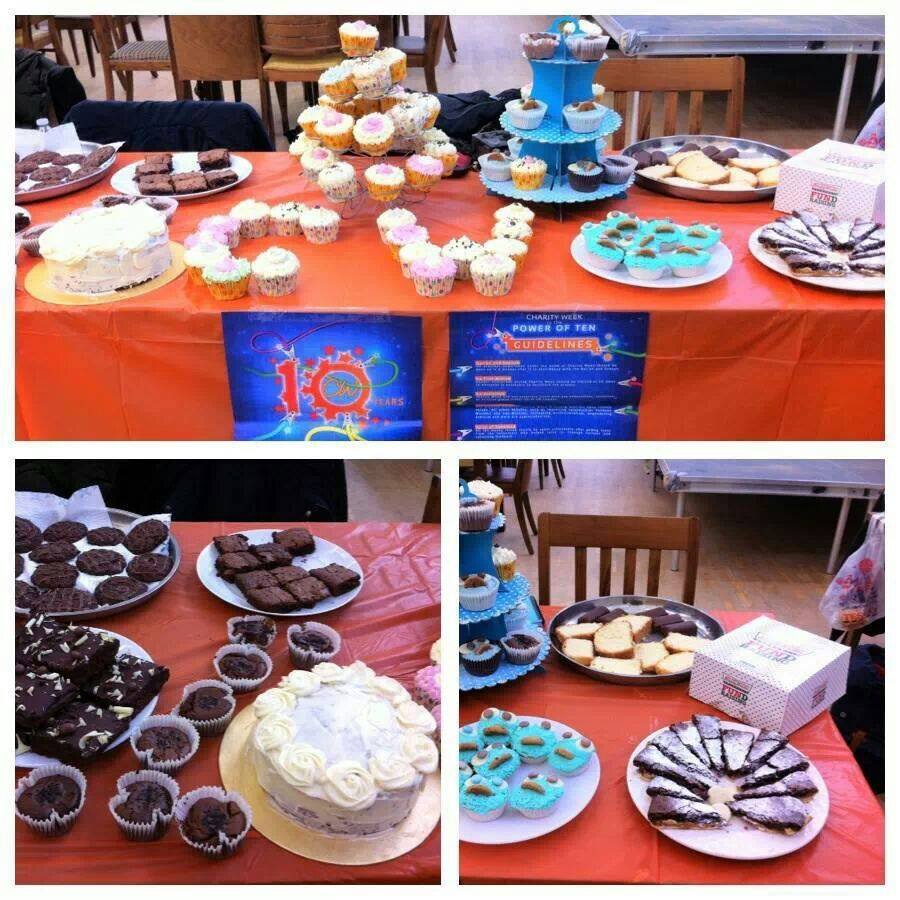 What is the connection between these figures? I have two words for you- Charity Week. In 7 days, volunteers from 5 countries raised £765,675.51. Indeed, Charity Week is a project which has taken the world by storm!

Today my task to you is one, to leave you at the end of this article with a little more insight on what this project actually is. So let’s do this, what does “Charity Week” stand for? Literally, letter by letter, starting with C.

C is for Cause. –  The cause is twofold; to unite people, as well as to raise money for orphans and needy children. The project was established in 2000 by a group of passionate individuals in London, chaired by Muslimmatters writer Muhammad Wajid Akhtar. They had a vision to not only contribute towards a worthy cause but also to bring together Muslims and non-Muslims for this one purpose.

H is for Helping orphans and needy children. –  The money raised in Charity Week 2015 has allowed for aid to be given to children in Gaza, Syria, and India (to name a few). As a result, now in Delhi there is shelter for 3000 children, there are mobile clinics visiting children living in slums, and also income support for 50 mothers per year to allow them to look after their families. In Gaza, more than 200 children are receiving psychological support. Furthermore, in Syria, refugee families are receiving basic necessary supplies and classrooms have been rehabilitated. 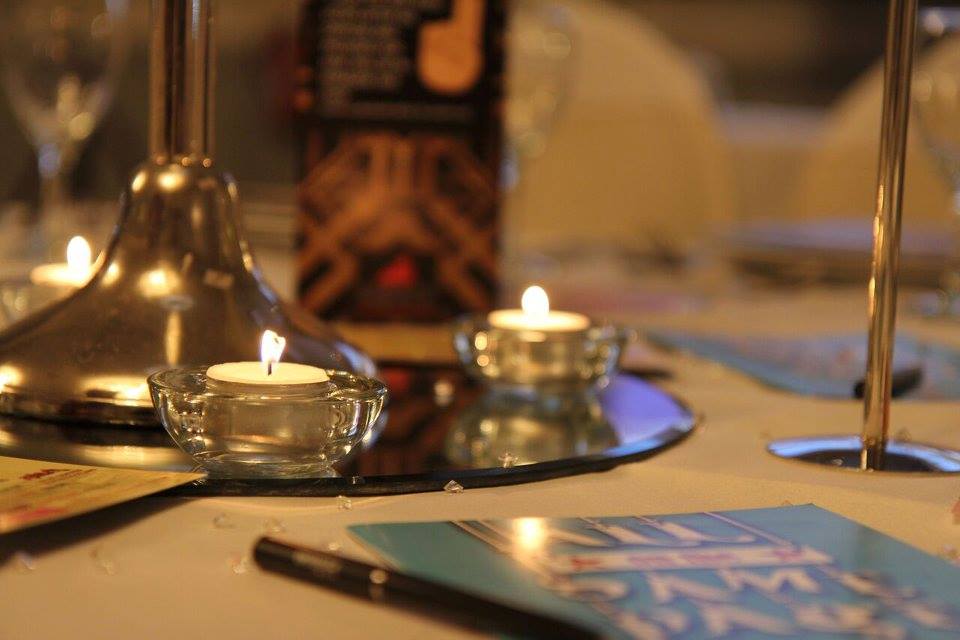 A is for Accountability. – Each year the project releases an ‘Annual Report’. This report provides in-depth information on where each penny raised during Charity Week has been spent; for instance, the value of donations paid online, the number of people that have attended each region’s annual dinners and how much each region has paid, as well as details on resource distribution – right down to the last bucket.

R is for Religious principles. – The project is hosted under the widely-acknowledged charity organisation Islamic Relief, therefore all the activities contribute towards an Islamic setting.

I is for Institutions. – The success of Charity Week is reliant upon the participation of different institutions, those of which include different universities, schools, businesses, mosques etc. Over the years the project has grown from strength to strength and in 2015, over 200 institutions participated in Charity Week (the highest number ever!).

T is for Themes. – Social media plays a large role in Charity Week. Each year, in order to garner hype for the week, themes are released on Facebook, Twitter, and other social media platforms. 2015 was the year of ‘Unity Is The Key’, and in 2014 we were ‘All On The Same Page.’ This year’s theme is ‘Space‘, with the official hashtag slogan #GoingFurtherTogether. The comparison may seem far-fetched, but is in fact a lot closer than you think. For example, can you think of the level of unity that had to take place to place in order for the first man to land on the moon? Astronauts, engineers, physicists, managers all had to work together to achieve this great feat. Similarly, we all hope to unite to make the unbelievable happen.

Y is for Yearly. – Charity Week takes place every year on the last week of October and allows for people to work together, form new friendships, and make life long memories. This year Charity Week will take place from 24th October – 30th October.

Let’s move onto to the second part- “WEEK”!

(Now, this may be cheating a little but I’m going to put together the first two letters.)  WE is for #WeDidThis (can you tell Charity Week likes a good hashtag?!). – Well, this was the hashtag accompanying the release of the annual report earlier this year, creating a huge buzz across many social media platforms.

E is for Events. – Now, Charity Week wouldn’t be Charity Week without the vast number of events. It is a jam-packed week, filled with fundraising dinners, food festivals, bubble football and so much more, promising a little something for everyone.

K is for Krispy Kremes. – Each year, hundreds of these doughnuts are sold for the cause. In fact, cakes, bakes and all things sweet play a huge role in Charity Week. Bake sales are the most prominent, with some participating universities organizing bake sales for every day of the week. In one university, £20,000 was made from the sale of cakes alone, and in another over 270 doughnuts were sold in just 48 hours!

And that brings us to the end of this mini Charity Week journey. Now hop on board the real one! Preparations for Charity Week 2016 are well underway and things are looking exciting. We see people from all over the world coming together for one week, one cause and to all make a difference. Will you be part of the difference this year?

Fariha Haque is currently the Publicity Co-ordinator for Charity Week Scotland. To find out more about Charity Week you can visit their website, or contact info@charityweek.com to get in touch.

Islam And Muslims In The U.S. Prison System