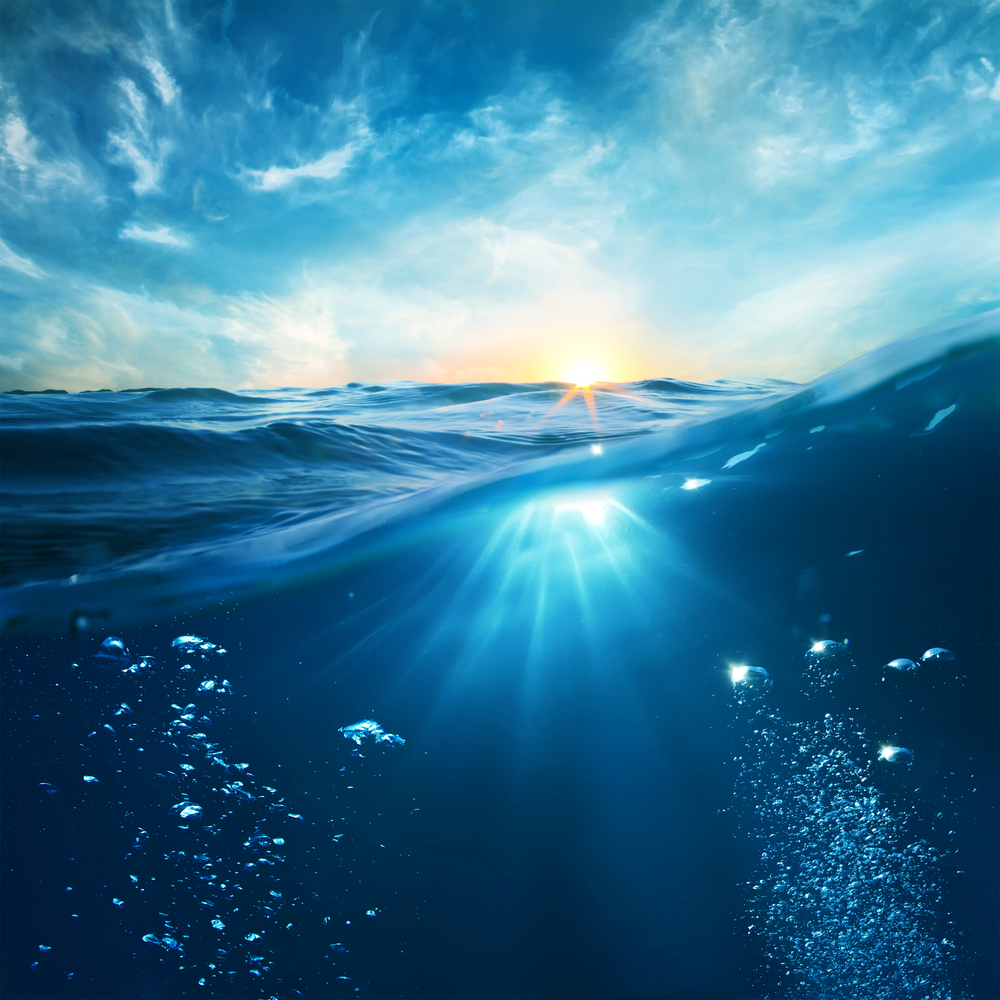 Not all the narratives of the prophets of Islam can be found within the Qur’an but the ones that are present within the speech of Allah have been placed there by him, the Most High for a reason. Allah revealed many stories regarding previous prophets within the Qur’an to strengthen the heart of the Prophet

”And each story We relate to you from the news of the messengers is that by which We make firm your heart. And there has come to you, in this, the truth and an instruction and a reminder for the believers.” [1]

and just as with many other narratives of previous prophets and messengers, his story is disseminated in different parts of the Qur’an. This is from the wisdom of Allah, he chose where to place each verse in the Qur’an. There are many lessons that we can derive from the life of prophet Yunus

. In the Qur’an, there is a whole Surah named after this great prophet; Surah Yunus, the 10th Chapter of the Qur’an, consisting of 109 verses. However, throughout this whole Surah, no mention is made of Prophet Yunus

except right towards the end of the Surah, in verse number 98,

”Then has there not been a [single] city that believed so its faith benefited it except the people of Jonah? When they believed, We removed from them the punishment of disgrace in worldly life and gave them enjoyment for a time.” [2]

Throughout this long Surah, only one verse out of the 109 verses make mention of the nation Yunus

was sent to despite the Surah being named after him. The prophet Yunus

was sent to the people of Naynawa (Nineveh) in Mosul (modern day Northern Iraq) [3]. This group of people did not believe in his message of Tawheed at first but later they did as described in this verse. When Yunus

found that his people had disbelieved, he was perturbed and annoyed because they had rejected his call and so he left them. Allah says,

”Then be patient for the decision of your Lord, [O Muhammad], and be not like the companion of the fish when he called out while he was distressed.” [4]

At this junction, there is a lesson for us to understand in giving Dawah, and that is patience. Allah is teaching the Prophet

and by extension, us that be patient when calling to Allah and do not be hasty like Yunus

because there will be people who will disbelieve because it is Allah who guides,

”Indeed, [O Muhammad], you do not guide whom you like, but Allah guides whom He wills. And He is most knowing of the guided.” [5]

realised that the punishment of Allah was approaching and so he decided to board a ship and leave with a few companions. Whilst sailing, the ship began to toss and turn due to the heavy tides. At this moment, they realise that there’s too many of them on the ship and someone needs to be thrown overboard. As you can expect, no one wanted to be that individual. So they decided to draw lots and the one who drew three times would be hurled overboard. Allah willed that Yunus (Alyhis salam) was to draw the lots three times and so he lost. He took of his garment and threw himself overboard. In Surah Saffat, after mentioning the stories of prophets Nuh, Ibrahim, Musa, Haroon, Ilyas and Lut

, Allah narrates what happened to Yunus

after he threw himself overboard,

”And indeed, Jonah was among the messengers.

[Mention] when he ran away to the laden ship.

And he drew lots and was among the losers.

Then the fish swallowed him, while he was blameworthy.” [6]

Allah willed that he be swallowed by a huge fish; a whale, hence the prophet Yunus

is also known as the ‘Companion of the Whale’ in the Qur’an. What happened next? He was stuck in the belly of the whale and Allah inspired the whale, his creation to not devour Yunus

but rather, to imprison him [7]. In this time of difficulty and hardship, he called out to Allah with an amazing call, so comprehensive in meaning that Allah has preserved this call within the Qur’an,

”And [mention] the man of the fish, when he went off in anger and thought that We would not decree [anything] upon him. And he called out within the darkness, ‘There is no deity except You; exalted are You. Indeed, I have been of the wrongdoers.’”

”So We responded to him and saved him from the distress. And thus do We save the believers.” [8]

said, “When it occurred to the Prophet Yunus, to call upon Allah in these words when he was in the belly of the great fish, he said,

‘La ilaha illa Anta, You are glorified! Truly, I have been of the wrongdoers.’

This call went and hovered around the (mighty) Throne, and the angels said, ‘O Lord, this is the voice of one who is weak but known, in a faraway strange land.’

Allah, May He be exalted, said, ‘How do you know this?’

Allah, May He be exalted, said, ‘My servant Yunus.’

They said, ‘Your servant Yunus, from whom there kept coming acceptable deeds and supplications which were answered!’

They said, ‘O Lord, will You not have mercy on him for what he did during his time of ease, and save him from this trial and tribulation?’

So, He commanded the great fish, and it cast him forth on the naked shore.” [9]

This dua is so valuable that the prophet said, “Whoever offers supplication in the words of the supplication of Yunus, will be answered.” [10]

Allah carries on in Surah Saffat,

And had he not been of those who exalt Allah,

He would have remained inside its belly until the Day they are resurrected.

But We threw him onto the open shore while he was ill.” [11]

In the belly of the whale, prophet Yunus

called upon Allah by admitting his sins and weaknesses. It was only Allah who could save him and so he was desperate for the help of Allah. Allah states in the verses above from Surah Saffat, that it was because of his remembrance of Allah that Allah had saved him. He remembered Allah in times of ease and so Allah favoured him in times of difficulty. We as Muslims living in the 21st century can take a great lesson from this. In our daily lives, we face many problems; financial difficulties, family feuds, hardships at work or university, and the list goes on. Whatever the issue is, we all have our own individual obstacles. However, we fail to realise that the solution to all these problems are within our reach; turning back to Allah. It is Allah who willed for us to be in these difficult situations and it is he, the Most High who can give us respite from these shackles of life. Just as the prophet Yunus

turned to Allah in a time of difficulty, we too need to flee to Allah and beg him for help for we are his slaves and Allah the Most High always responds to his slaves, we just need to envelope three characteristics; faith , reliance and patience. One of the most famous pieces of advice the Prophet (Peace be upon him) offered to his cousin Abdullah Ibn Abbas

To conclude the story, Allah caused the whale to release Yunus

back to his people who by that time realised his message and believed. This was the only nation who turned to Allah after their disobedience and repented,

“And We sent him to [his people of] a hundred thousand or more.