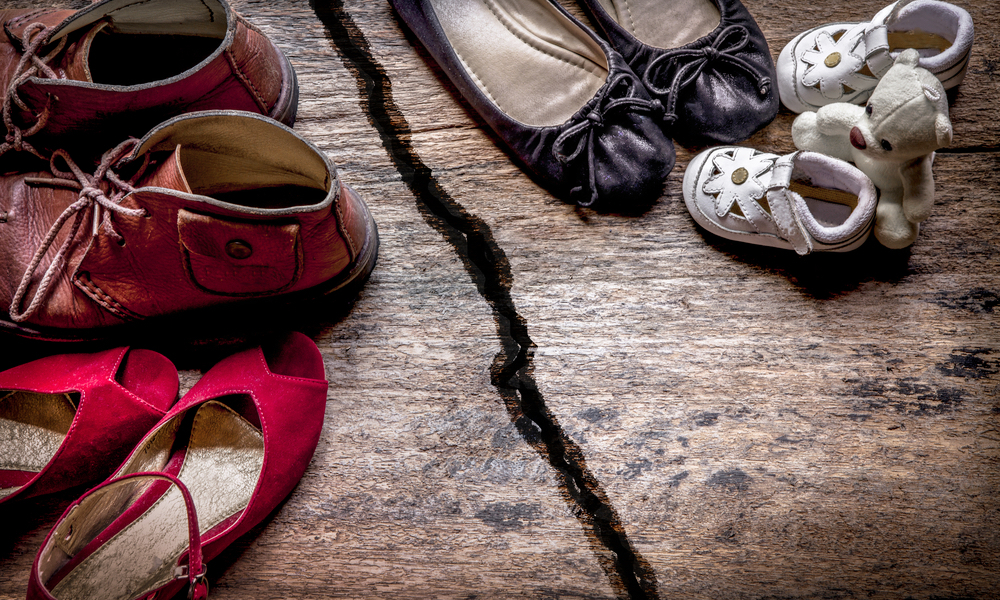 Infidelity is a major topic that too often, like many other embarrassing elements of our community, gets brushed under the rug. Imams routinely have to deal with couples where one spouse is being unfaithful. I don’t believe that it’s a greater epidemic in the Muslim community than society at large, but it is probably almost just as bad.

It is estimated that roughly 30% to 60% of all married individuals (in the United States) will engage in infidelity at some point during their marriage (Buss & Shackelford 1997). Just like with any community, there are unique complications and considerations when dealing with an issue of this nature. In our community, we have the following :

A. As a defense mechanism, the cheating spouse will often talk his/her spouse down and belittle them in order to deflect from their own major sin while also gaining sympathy from the onlookers.

Under the influence of cultures that place unfair expectations and blame on the wife, many women are likely to be blamed for not keeping their husbands happy, even at times by their own families. This approach, of course, is completely devoid of any Islamic precedent or Prophetic tradition. The Prophet

never chastised the spouse of an adulterer for not doing enough to stop them from cheating.

According to John and Julie Gottman’s 40 years of marital research, there is one common denominator that tends to begin the cascade toward betrayal in a marriage: When one spouse attempts to connect with the other and the other spouse turns away from this while negatively comparing, this is the first step toward betrayal. A negative comparison sounds something like this, “Who needs this frustration? I could do so much better with someone else.” This type of belittling and justification, while imagining oneself as innocent, deteriorates trust and starts people on the downward spiral toward infidelity.

B. Often, men who are unfaithful will try to “right the wrong” by marrying the person they were unfaithful with, at times without even fulfilling the requirements of a marriage. This is where the all too common “secret” second wife comes into the picture. 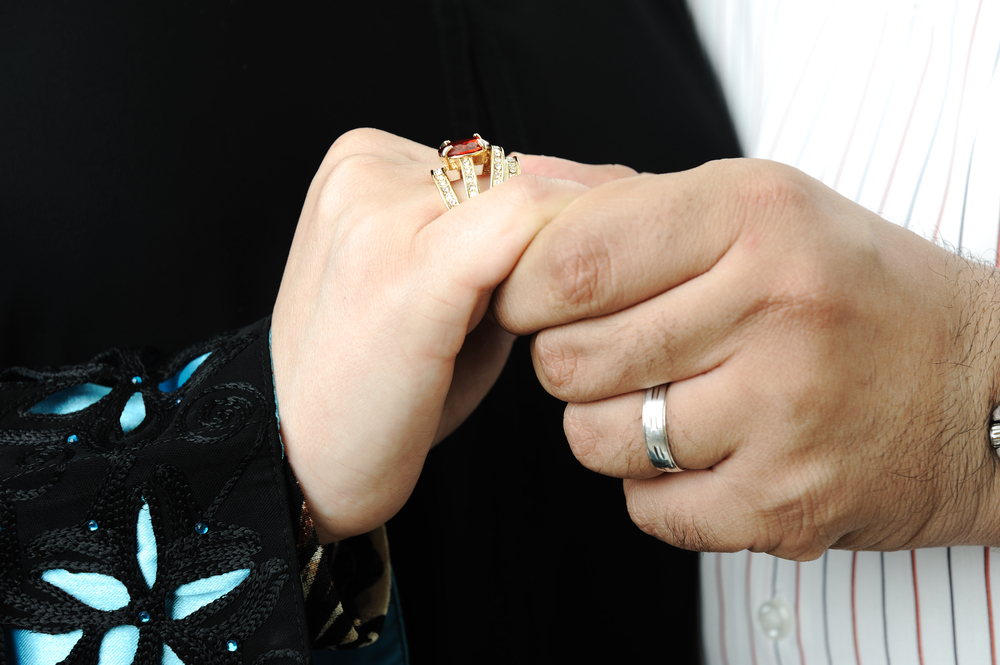 Or many men ditch the first wife and make it seem like the woman they were cheating with just came into the picture. Alas, even the most practicing Muslims will forsake all principles and beliefs regarding Islamic marriage— holding weird Skype Nikahs — without the most basic conditions of a marriage contract being met. They will continue to beat up on the first spouse for “making them do it.”

The very idea of a secret marriage defeats the purpose. The Prophet

taught us to publicize the marriage for so many different reasons. One of them is that the man with a secret second wife often may have seven or eight other “second wives.” In a very awkward scenario that I witnessed a few years ago, a brother in the community sought the help of an Imam to pursue a sister who was secretly married to that very same Imam.

In looking at the research, how many affairs become lasting relationships? Dr. Frank Pittman, an expert on treating affairs, found that the divorce rate of those who marry the person they were unfaithful with is 75%. What was the major reason for these divorces? A lack of trust. How can you trust someone who chose to be with you by cheating on someone they had previously committed to?

A piece of advice to the brothers and sisters who are cheating on their spouses: There is no justification for adultery, and victim shaming here won’t save you from being held accountable by Allah on the Day of Judgment. No human being will bear the burden of another on the Day of Judgment. Seeking validation from backward cultural elements or friends that are just as unfaithful as you won’t change the creed.

And do not approach unlawful sexual intercourse. Indeed, it is ever an immorality and is evil as a way.

In an authentic Hadith, the Prophet of Allah

said: “The one who cheats is not one of us.” (Sahih Muslim).

Nothing that started with the deception of Shaytan will suddenly gain the blessing of Allah. If you were unfaithful, you need to sincerely seek forgiveness from your Creator and the people you’ve hurt with your infidelity. You need to fully accept blame for your sin, and start taking the necessary steps to try to fix things.

Heard It Through the Grapevine- Churning the Rumor Mill

A piece of advice to people who immerse themselves in rumors, there is nothing more sacred than a chaste person’s dignity or honor. Yes, there are many that are guilty of the crimes above. But to wrongly accuse one person is enough of a sin in the hereafter to doom you. I’m all for transparency and calling out these social ills, but I reject falsely projecting them on people without proper evidence.

Too Close for Comfort

A piece of advice to those who are starting to get too close and comfy with another person at work or school. The adultery of the private parts is the most severe manifestation of it, but you may already be committing adultery with your tongues, eyes, and hands. Even if you’re not physically cheating yet, you may already be emotionally cheating on your spouse. Don’t walk the footsteps of shaytan to a place of no return. Cut it off before it goes any further.

According to Dr. Shirley Glass, the dynamics of emotional infidelity result in sexual relationships in 80% of cases. Substituting emotional intimacy, friendship and empathy with someone else other than your spouse is not a “platonic” relationship; it is seeking one of the most essential aspects of a marriage outside of it.

Graced By A Cold Shoulder

And most importantly, a piece of advice to those who have been cheated on by their spouses and unjustly blamed for not doing a good enough job to stop your spouse from cheating. It is not your fault that he/she couldn’t save themselves from their lowly desires. Allah will not punish you in the hereafter, even if society unjustly does in this world. Even if you have made mistakes, no mistake justifies your spouse making THAT mistake. Don’t internalize society’s backwardness or your spouse’s devilish taunts.

Rise above it all.

How Beautiful is Love | Ammar AlShukry

From a Same-Sex Attracted Muslim: Between Denial of Reality and Distortion of Religion