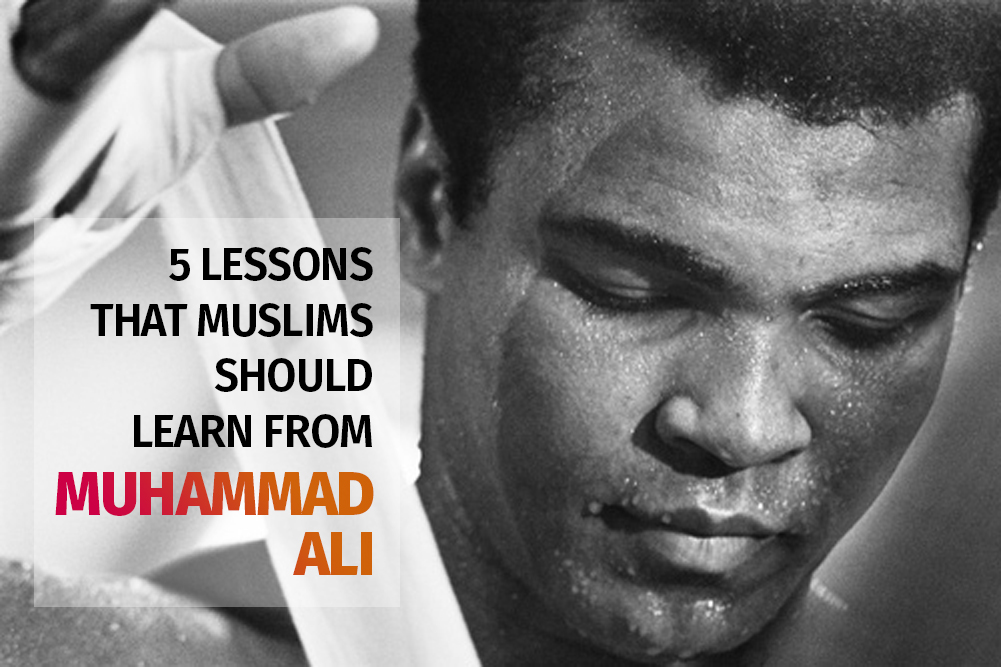 Somewhere between the eulogies, the obituaries, the tweets, the memes and the acres of press coverage on the passing of Muhammad Ali… lies a set of transformative lessons.

Lessons that took a young African American Cassius Clay from Louisville, Kentucky to becoming Muhammad Ali – heavyweight champion and one of the most recognisable and loved figures on the planet.

Lessons that a Muslim world in turmoil is desperately in need of.

Lesson #1: Have a vision

Muhammad Ali knew exactly what he wanted to achieve from an early age. His school friends recall him sparring with them as a scrawny kid and telling them he was going to be Heavyweight Champion of the world. Even though it looked like an impossible dream then, he had already taken the first step toward his goal just by having one in the first place. 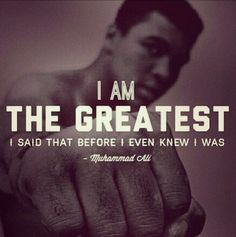 Without a vision, there can be no hope of achieving our dreams. Instead we wander the wilderness, forever reacting instead of acting. The Muslim world is desperately in need of a positive vision to aim for, to marshal our abilities towards and to inspire us.

He put the hours in, he used to train wearing extra layers of clothes and weights tied to his legs. He went to the limits of his physical abilities… and then kept going. 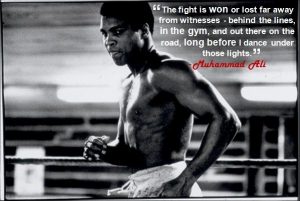 The Muslim world used to be the nation that revelled in working hard. We would put the hours in to make new discoveries, build the most magnificent structures and uplift the human race. Today, we are amongst the least productive people on Earth. We need to regain our love of sweating for our supper.

Lesson #3: Inspire yourself and others 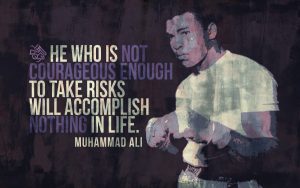 There have been many exceptional individuals in the past century, but few have been so keen to share the secrets of what made them great with the rest of us. Muhammad Ali was transparent and open to constantly sharing words of inspiration and motivation to anyone and everyone.

He inspired people who didn’t like boxing, who didn’t speak his language and who didn’t share his faith. This isn’t just amazing – it is almost magical. Then again, the Prophet (SAW) did say, “In eloquence there is magic…”

The Muslim world suffers from a crisis of communication. We are unable to articulate ourselves and our faith to each other and to the rest of the world in terms that even begin to show the beauty of Islam and the wisdom behind it. We need to regain that eloquence, the magic and the words to inspire once more. 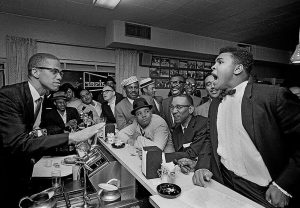 There are few figures more iconic, more quotable and more consequential in the past century than Muhammad Ali, but his mentor Malcolm X was one of them. In the early years of their friendship, Malcolm was like an older brother to Muhammad Ali. But then Malcolm broke with the Nation of Islam and Ali ostracised Malcolm as the leadership of the Nation demanded.

One day, they passed by each other outside a hotel in Ghana. Malcolm tried to say salaam to his old friend, but Ali ignored him. Years later, when Ali also joined traditional Islam and Malcolm had been assassinated – Ali regretted this incident deeply.

“Turning my back on Malcolm was one of the mistakes that I regret most in my life. I wish I’d been able to tell Malcolm I was sorry, that he was right about so many things. But he was killed before I got the chance. He was a visionary ahead of us all.“

Muhammad Ali was big enough to admit his mistakes publicly. There are many areas in which we are on the receiving end of injustice and oppression, but the Muslim world needs to be open and honest with itself about our own failings and how we have fallen from our better selves.

Lesson #5: Have dignity and self-respect – for yourself and your faith 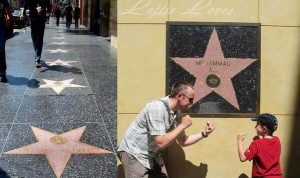 When he changed his name from Cassius Clay to Muhammad Ali, there were many who refused to use the new foreign sounding Islamic moniker for him. Muhammad refused to given in to their prejudice just to fit in. There was a boxer who point blank refused to call him Muhammad Ali. When they finally got in the ring, Ali rained blow after blow on him each time bellowing “What’s my name?” until his prejudiced opponent gave in.

The respect he had for the name was seen once more when he was given his own star on the Hollywood walk of fame. He requested that his star not be placed on the floor like those of others, but instead fixed into a wall. When asked why he replied that he could not bear to have the name of the Prophet (SAW) on the ground where it could be walked over.

This dignity and self-respect is something missing from many parts of the Muslim world today. He was unashamedly black, unapologetically Muslim, unimpeachably confident and yet unbelievably likeable – and in doing so, showed that we don’t need to compromise on our values in order to gain respect… or even love.

Ali spent the majority of his life saying he was “the greatest.” He was known to be loud mouthed and cocky, but few minded because he did it with class, a knowing wink and then proved himself right time and time again. Yet when he was once asked about his debilitating Parkinsons, he replied “Perhaps it is Gods way of showing me He is the greatest… not me.”

Muhammad Ali meant something special to everyone, but to Muslims he was an incredibly inspirational figure. You have to understand that for a once great civilization, Muslims have precious few public figures that represent the best of what we used to be and not where we are right now. All across the Muslim world, Ali stood out as an example of someone who was comfortable in his own skin and the world was comfortable with him too.

To the world he was a boxer, a legend, a champion and even “the Greatest of All Time.” To Muslims he was something far more precious. He was one of us.

Muhammad Ali, Known As ‘The Greatest,’ Dies At 74