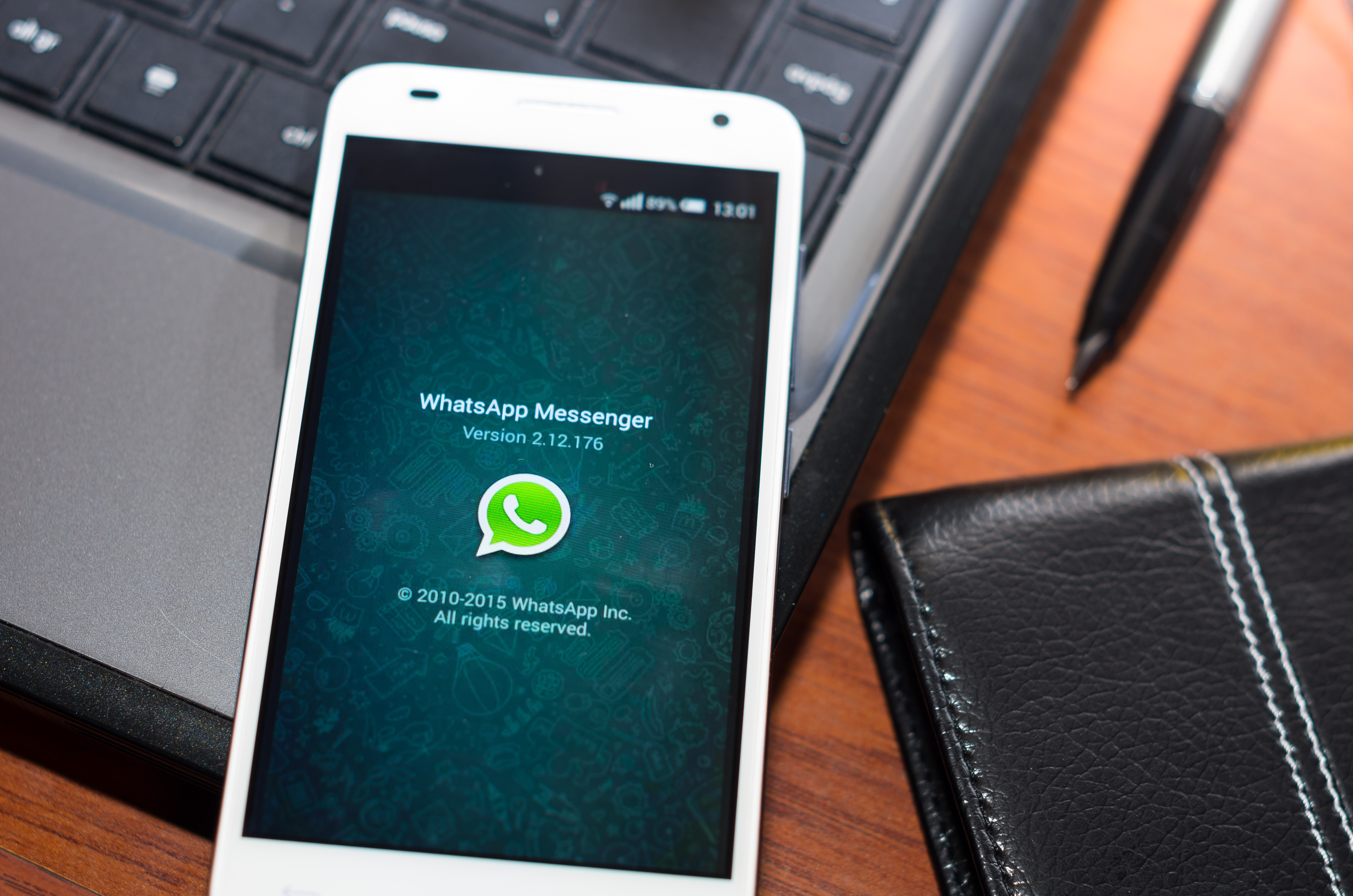 Social media brings with it many complexities when it comes to interactions between people. Muslims are no exception, and the halal/haram set of questions in this regard are endless. Youth groups in my area asked me for advice and clear guidelines for gender interaction – in person or when using group chat apps (whatsapp, GroupMe, and the like). Questions that were asked included:

Clearly, for some readers, just the idea of bringing up this topic would make them immediately label me as well as the questioner as being strict, fanatic, or having a backwards mentality. For those readers I gently advise – stop reading now, this discussion is not meant for you. This article is directed towards muslim activists, who are, by definition, supposed to follow the rules and regulations of Islam, especially when it comes to working for the sake of Allah and in a Muslim environment. They are expected to ask about or research the rulings (fatwa) towards certain issues without “shopping” for a fatwa that customizes Islam to their lifestyle; rather, they are expected to customize their lifestyle to follow the Quran and Sunnah.

On the other hand, this article does not address the halal/haram aspects of group chats. I am in no way qualified to answer this question; however, I will try to “decipher” the problem and help the reader see it from different angles. Actually, if there was a clear answer that such a thing is halal or haram, then I assume very few people would ask about it to begin with. It is one of those grey areas that the Prophet

mentioned in his famous hadith, narrated by Nouman bin Bashir:

“The permissible matters in Islam are clear, and the unlawful matters are clear, but between the two of them are doubtful matters about which many people do not know…” [Bukhari & Muslim]

mentioned that many people do not know and cannot differentiate in doubtful matters, but the same statement suggests that some people do know about these matters. I will try to shed some light on these doubtful matters when it comes to group chats, while trying my best not to give a fatwa or even a personal opinion.

Ibn Taymiyyah (may Allah have mercy on him) has a beautiful statement:

“The salaf (righteous predecessors of the Muslim Ummah) avoided calling anything haram except on known matters that were clearly and explicitly mentioned.”

What is the practical implication of this? The scholars used to answer most of their questioners by: “Do this” and “Don’t do that”, because this is what matters at the end. The essence of your question should be an action item; you are expected, the moment you gain any new knowledge, to use it as an FYA (For Your Action) and not only (For Your Information). My dear brother/sister, let’s hold off on our endless halal/haram discussion and focus on the action items.

When Omar Bin Khattab was the Caliph of the Muslims, an interesting matter happened that relates to the halal/haram discussion. He sent a letter to Huzaifa bin Al-Yaman after appointing him as a Wali on Al-Madaen (a city in Iraq). Huzaifa married a lady from the people of the book (Christian or Jewish, according to some narrations). Omar asked Huzaifa to divorce her; Huzaifa replied that he will not do so until Omar says clearly if what he did was halal or haram.

Omar replied back by saying:

“It is indeed permissible to marry from the people of the book, but their women are more eloquent in speech and hence more deceitful”.

“They are more attractive than Arabian women, and this might cause other men to follow your example and stop marrying from the Arabs.”

A third narration mentions a further elaboration to Omar’s viewpoint:

“Because I am afraid that you may marry a prostitute from amongst them.”

He understood that the Quran restricted such marriage to those women who are chaste from among the people of the book, as in [5:5].

What does this teach us? Omar was issuing a “presidential mandate” from his position as the Amir of the believers, not a fatwa. He was a visionary leader who understood the social consequences that may result when a leader like Huzaifa performs a controversial action, even if it was halal. He definitely has the authority to command someone, especially a “Muslim activist” and a role model like Huzaifa. It is worth mentioning here that Omar’s statement should not be understood as a “generalization” towards all women from the people of the book, since the narration clearly mentions the historical context in which it was used.

Following the footsteps of Omar

, any Muslim leader is allowed, at least theoretically speaking, to instate by-laws or regulations that may limit the “freedom” of his/her volunteers. The details of the decision making mechanism are beyond the scope of this article.

What are the factors that should be considered before creating those by-laws for group chats? And to what extent is this issue problematic (a doubtful matter) or obvious (clearly halal or haram)? What is the best way to describe this topic through the lens of the book of Allah and the general guidelines of Islam? This will be discussed in Part 2 inshaAllah.

Br. Mohannad Hakeem holds a PhD in Mechanical Engineering; he is a full time research engineer at Ford Motor Company. He authored more than 10 technical papers and 25 patents. In addition, he is a youth mentor, public speaker, and an activist based in Dearborn, Michigan.  Between 2002-2005, he provided content management support to major Islamic programs at Iqraa Channel in Beirut, Lebanon. A frequent contributor to aboutislam.net Sharia section, he enjoys writing and speaking about the tafsir of the Quran, Islamic history, Seerah, and the fiqh of activism. He invites his audience to view Islam in 3D, and understand it in a holistic way that doesn’t contradict but rather compliments with their professional life and secular education.  www.mohakeem.com
Share52
Tweet1
WhatsApp
Reddit
53 Shares

What Every Muslim Ought to Know About Suicide