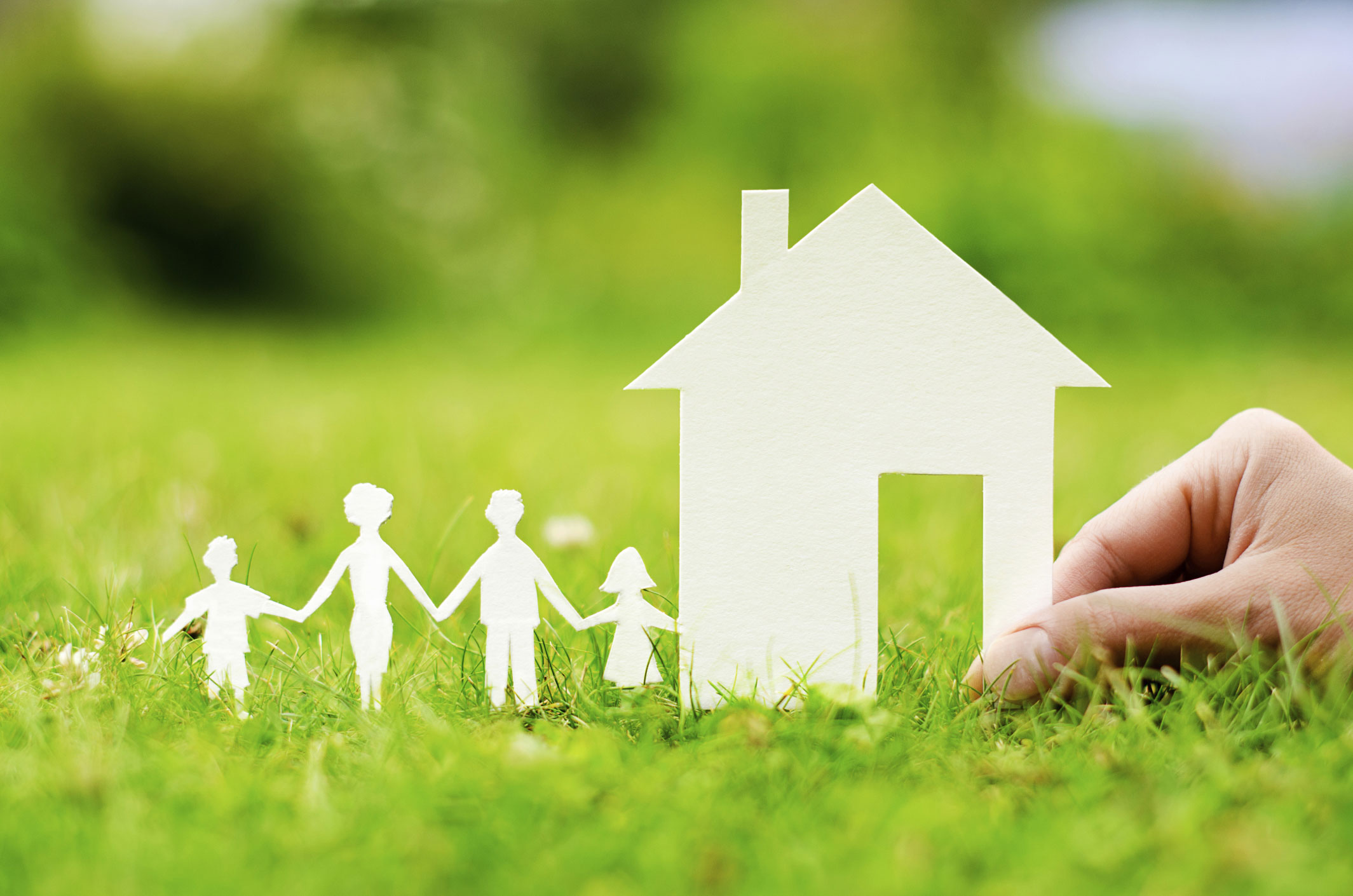 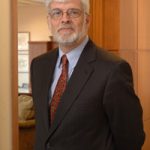 In our last Talk, we discussed a number of questions about Guidance Residential’s Programs for home ownership in the United States. In our Talk today, we will look more closely at the Shariah-based transactions that take place in the Declining Balance Partnership offered by Guidance Residential.

Partnership is considered to be one of the best ways for Muslims to do business for the reason that partnership encourages transparency, competency and accountability through its insistence on the sharing of profit and loss. It is a matter of human nature that one person in partnership with another, or with several others, will want to satisfy herself, or himself, that both the business and the partner or partners are sound, viable, and worthy of confidence. If not, then they will take their business elsewhere. When partnerships are formed, meaningful relationships develop, and this is a good thing for society in general. Even in a so-called ‘silent partnership,’ the silent partner enters into the relationship only after she is satisfied that the business plan is good, that the management is competent, and that the financials are sound.

teaches that as long as both partners are honest with one another, Allah will be their third [partner]. Several other hadiths attest to the idea that partnerships bring blessings that manifest themselves as both spiritual and financial benefits. The Prophet,

, prayed that the transacting of  `Urwa ibn Abi al-Ja`d be blessed, after which it was said of `Urwa that even if he sold sand he would profit from it.

It is well known that mortgage companies set their profit margins by means of an interest rate. In other words, they charge interest on the money that they lend to the home buyer. The way that GR sets its profit margins is by looking at the rates of the competition and trying to match or better them. What the competition charges is actually an amount of interest, usually expressed as a percentage. On the other hand, what Guidance Residential charges is a rental fee from ijara, though this is also expressed as a percentage. Clearly, there is a difference between the two. The rates that Guidance Residential charges are the profits it earns from its partnership. In order to remain competitive in a crowded home finance market, and to be able to offer Muslim home buyers rates similar to, and at times, better than the mortgage companies, Guidance seeks to match or to better the rates offered by those conventional companies.

As stated earlier, the important thing to remember is that at the most fundamental level the conventional mortgage program relies on the lender-borrower relationship while the Guidance Residential program is based on a partnership model. If there are similarities in the two programs, these are because both programs are designed to provide the same financial service, and to do so in the same system, and in accordance with the same regulatory requirements and restraints imposed by the government. But the actual contracts that specify the transactions that characterize the Guidance Residential program are in complete accord with Shariah principles and precepts (usul wa furu`).

In short, while Guidance Residential is an equity partner with the home buyer, it agrees to lease its share of the home to its partner by means of an ijara.

Some people have attempted to portray this arrangement as prohibited by the Shariah by citing a hadith in which the Prophet, upon him be peace, forbids the conjoining of two transactions in one. What they ignore, however, is that there are several versions of that hadith, and that some of them are more comprehensive than others. Taking all the versions into account, it is immediately apparent that the intention of the Prophet, upon him be peace, was to ensure that buyers and sellers did not fall into the trap of hidden riba when the seller attempts to derive extra benefit from the buyer. For example, if the seller tells the buyer, “I’ll sell you this coat for twenty if you sell me that hat for ten,” or “I’ll sell you this coat for twenty, if you’ll let me use your hunting cabin for a week.” The Prophet, upon him be peace, clearly disallowed such practices, and that is what is intended in the hadith sometimes quoted by those who object to an arrangement in which a partner rents a part of his property to another partner.

Another objection that is often heard is in regard to the standardized mortgage applications and disclosure forms that refer in several places to interest and interest rates.

This objection, too, is based on an incomplete understanding of the matter. These documents have been prepared by the government as a way to offer consumers protection from predatory practices. By insisting on transparency, the government offers the consumer a clear picture of what is expected in terms of payments, and thereby ensures that consumers will not be surprised by unscrupulous companies that hide the true rates, or the extra charges and fees, until the final moment before the sale is made, or perhaps even until afterwards.

These forms were prepared by the government with the mortgage industry in mind. Since the mortgage industry is based on interest, the government forms characterize profits to the mortgage companies as interest. Clearly, Shariah compliant home finance companies do not make their profits by charging interest as that is haram. They do, however, make profits. Still, the language in the government’s forms and applications does not alter the fundamental nature of the underlying contracts in a Shariah compliant program. Just because a standardized form developed for use by all home finance companies does not recognize the difference between a conventional program based on riba and an Islamic program based on Shariah norms does not mean that the Islamic program is the same as a mortgage. This is like saying that an alcoholic drink is the same as a soft drink because they are both referred to in the government’s audits as ‘drinks.’

In short, the misconceptions that come about in the minds of people in regard to modern Islamic financial products and services are most often the result of their trying to compare apples to oranges. The two fruits may resemble one another in many different ways but, in their essence, they are completely different.

Allah knows best, and His knowledge alone is complete.

Athletes And Activism: When Does Ignorance Become Intolerable?

The Suicide Talk: Where Do We Go From Here?