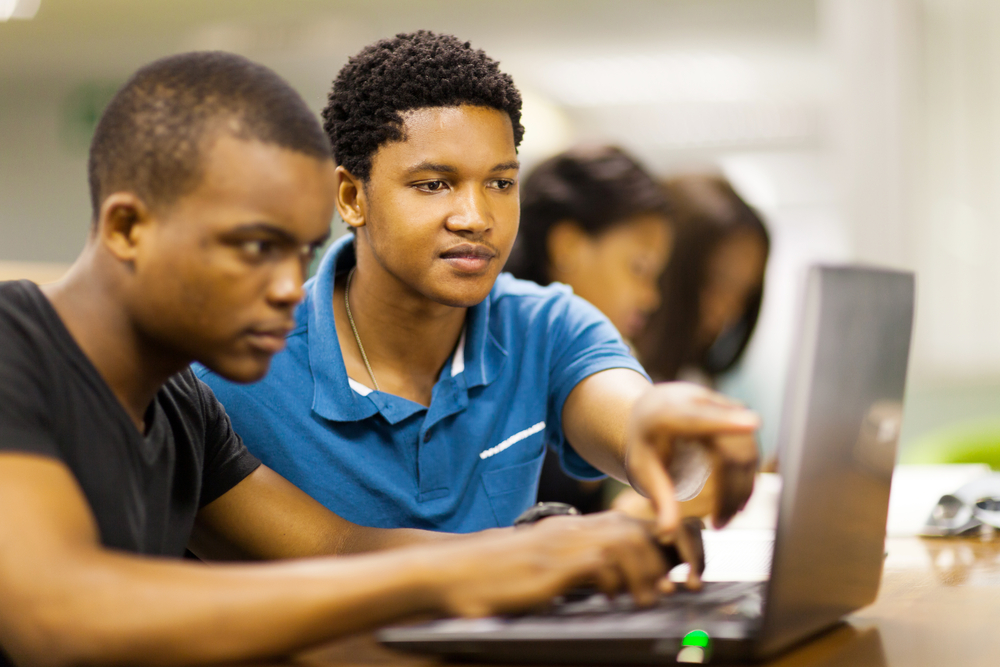 One of the factors that help bring crimes to justice is the time in which the investigators get a lead. Race and ethnicity are also significant factors in whether or not a victim receives justice.

Four days had passed before Max Fisher published an article in Vox that drew attention to the story of three young, Black Muslim men who were shot, execution style, and killed in Fort Wayne, Indiana. But with questions still unanswered four days later, American Muslims rose up on social media to demand a thorough investigation. They didn’t want their murders to be among the forgotten cases,  such as the unsolved murder of Somali Canadian Mustafa Mattan.  Whether descended from Africans forcibly migrated as slaves, or recently arrived as refugees or immigrants, as Ta-Nehisi Coates points out, our society has a tradition of destroying Black bodies. Two of the Fort Wayne victims, Omar and Tairab, were Muslim. The third, Mekki, was a Christian. Their murders do not fit the neat narrative of a hate crime. Their deaths, however, highlight the vulnerabilities of Black life. Race, class, religion, and legal status all add to their erasure in the narrative about violence and justice in the United States.

Black Americans are keenly aware of the injustice in America’s justice system. Racial disparities are well-recorded in the prosecution of crimes, as well as in the degree to which Black victims receive justice. There is often leniency in prosecuting people who murder Black people, and a higher portion of Black murders remain unsolved. Michel Martin points out that in New York “… 86 percent of [last] year’s homicides involving a white victim have been solved compared with 45 percent of murders with a black victim and 56 percent of murders involving a Hispanic victim.” In the article, “Black Deaths Matter” Edwin Rios and Kai Wright write, “For generations, Black frustration with policing has been best described in a two-part statement: cops don’t care enough to solve crimes in our neighborhoods—they just come and harass our kids.”

Regardless of the circumstances of their deaths, this is a tragedy. The narrative of refugees whose lives were cut short after they came to the United States seeking safety, points to the vulnerability of marginalized groups– whether Black, refugee, Muslim, or Hispanic – and the epidemic of violence in our nation. Black victims often do not receive the same empathy, and their stories are often not amplified in the media.

Black mothers across this country fear for their sons. Jill Leovy writes, “The homicide mortality rate in 2010 for black men between 25 and 34 was about 15 times the rate for white men of the same age.” Just as “Black Muslim youth are in the crosshairs of a culture of violence,” they are also subject to police brutality. Amadou Diallo, Usaamah Rahim, and Mansur Ball-Bey were killed by the very people who were meant to protect and serve them.  State sanctioned violence also prevents homicide victims from receiving justice. Protests erupted this weekend after 17 year old Kenyan immigrant Abdi Mohamad was left in a coma after being shot three times by police, simply for holding a broom stick. The Black Lives Matter movement has taught us that we stand for justice for all, not just for perfect victims. To be young, immigrant, Black, and working class is to be especially vulnerable to horrific violence. For all the dreams, hopes and aspirations lost, #OurThreeBrothers and their families deserve all of our prayers.

We Will Not Be Desensitized!

How To Spot A Future Terrorist At Fajr: A Review of MPAC’s New “Safe Spaces”