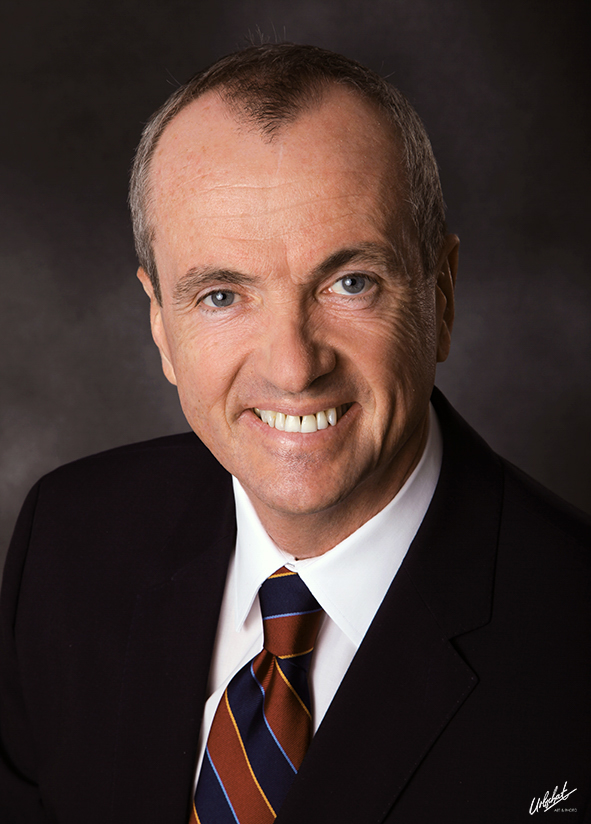 Philip D Murphy is the former U.S. Ambassador to the Federal Republic of Germany and the Chair of New Way for New Jersey.

We have always been a nation of contrasts – one at once built upon the backs of immigrants and suspicious of those who come from elsewhere.  Throughout our history, virtually every ethnic and religious group that came to our shores faced discrimination.

At one time, Catholics were prevented from living freely in Protestant colonial settlements, Jews were subject to admissions quotas, and Mormons were forced to flee for safety – to say nothing of the racial animosity directed at African-Americans, Japanese-Americans and others during difficult times in our nation’s history.

Growing up Irish-Catholic in Boston, I can vividly recall stories about days when signs were hung outside work places that read “No Irish Need Apply.”  From a young age, I understood that these were shameful episodes that eventually forged a more inclusive nation. I also believed that they were far behind us, better left to history books as a tool to understand our path towards a more perfect union.

That is why I have watched with growing alarm as a new wave of xenophobia and discrimination has swept some quarters of our country, directed today at the millions of Muslim-Americans who have contributed so much to our nation and at Muslim refugees who are literally fleeing war and famine for their lives.

I recently visited Atif and Aisha Rehman in their home in Teaneck, who said that, for the first time, they are concerned for their sons’ safety, simply because of their faith.  Their older son now attends a school attached to their local mosque and Atif and Aisha are worried about anti-Muslim bigotry their children will face as they grow older.  That is not the country where I grew up and that is not the country that my wife Tammy and I intend to leave for our four children.

When I served as our nation’s ambassador to Germany, Tammy and I hosted annual Iftar dinners during Ramadan, which brought together not only representatives of Germany’s several million Muslims but also leaders of other faiths. Together, we discussed how to create a better future for everyone, regardless of whether they prayed in a mosque, a church or a synagogue, or whether they chose not to pray at all.  Most importantly, we broke bread together as human beings who understood one another’s struggles and sought common ways to lend one another a helping hand.

That is what this moment in our nation’s history demands – not the demonization of any faith, which creates the disgraceful environment where young children feel that they are unwelcome in public schools or in their communities.

As an American, I find it unconscionable that the front-runner for the Republican nomination had said that he would consider mandating that Muslim-Americans register with the federal government or require them to carry identification cards denoting their faith.  These despicable, dehumanizing tactics are anathema to us as Americans. They run contrary to the belief that all of us are created equal and are endowed by our creator with certain inalienable rights.

As a New Jerseyan, I find it tragic that our own governor would threaten to turn away toddlers who have been orphaned by the Syrian civil war – presumably because three-year old Muslim children pose more of a threat to the public safety than other children their age. As a father, I find his position more than troubling. It is reprehensible, prejudiced and wrong.  His words do not reflect the diversity of our state and they bring shame to every single one of its residents.

Let me be clear:  the millions of Muslims living in the United States deserve the same respect as any other American. They are doctors who save lives, teachers who educate children and men and women who fight and die in our armed forces.

One day, I believe that we will look back at this period in our history and hang our head in shame at the rhetoric some of our purported leaders have used towards their fellow Americans.

But some day soon, with the help of well-meaning neighbors, we will no longer have a governor who demeans an entire class of children because of how they choose to worship. We will no longer allow demagogues to score political points at the expense of any one of us.

It should not, and will not, be up to the Muslim-American community to fight this prejudice alone. All of us – Christians, Jews, Hindus and atheists – will continue to fight alongside our neighbors to demand respect for our fellow men and women, regardless of whom and if they choose to worship.

As civil rights leaders have repeatedly said during difficult times in our nation’s history, “the arc of the moral universe is long, but it bends towards justice.” I have always believed that to be true and history has proven that this creed resonates just as strongly today as it has since our nation’s founding.

Why I Let My Child Quit The Quran

Modesty And The Muslim Athlete