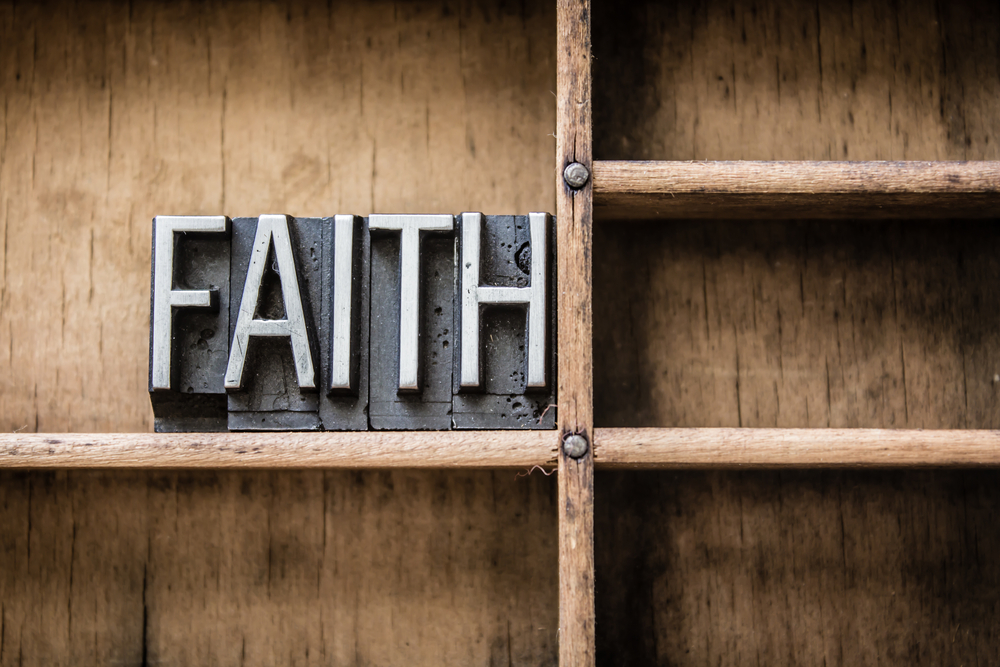 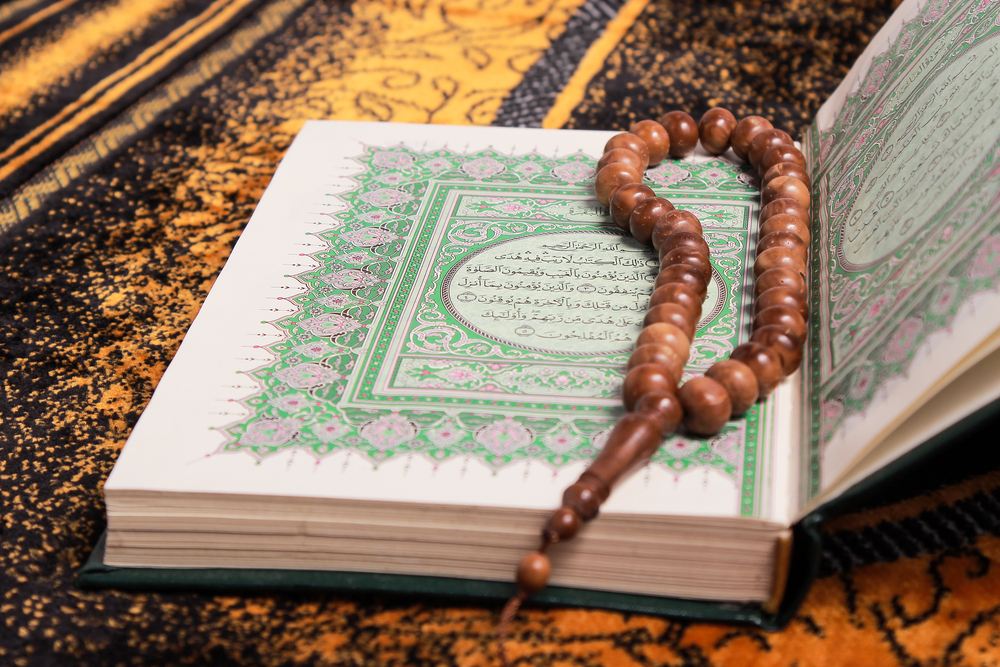 As mentioned in a previous article, Sūrah al-Fātiḥah revolves around discussing the three basic principles of Islam. Namely, belief in Allah

, and working on one’s character and practice of Islam. Sūrah al-Baqarah expands upon the first principle and details its many different aspects. The question I want to explore in this article however, is the relevance of the name of this chapter with the aforementioned theme. What is the significance of the story of the cow after which the Sūrah is named?

An integral part of belief in Allah

is to adhere to all of His commandments, irrespective of whether or not we comprehend the full wisdom behind them. Submitting to Allah

. Rejecting His commandments or neglecting them is the path to earning Allah’s

wrath and anger. It is this essential and central concept of belief in Allah

that the story of the cow details. So important is this concept that the Sūrah is named after this incident.

. It is said that there was a wealthy man from amongst the Children of Israel whose heirs were anticipating his death so as to inherit his wealth. However due to his longevity some of his would-be heirs became tired of waiting and expedited the process by murdering him. When the body was discovered, no one would admit to the murder nor was there any evidence to prove who had killed him. The heirs of the slain man began to accuse one another and cast suspicions upon each other. In order to settle this issue, they decided to go to the Prophet Mūsā

and ask him to arbitrate.

details the story. However, the format of this particular story is somewhat unique in that what is chronologically the beginning of the story is mentioned at the end of the revealed story in the Qur’an. Allah

“And recall when you slew a man and disputed over it, but Allah was to bring out that which you were concealing. So We said, Strike the slain man with part of it. Thus does Allah bring the dead to life, and He shows you His signs that you might reason.”

was instructed by Allah

to tell those people to slaughter a cow and strike the dead man with a limb of the slaughtered cow. When Mūsā

conveyed this to them, instead of immediately adhering to Allah’s

commandment, they were unable to fathom the connection and relevance between a murdered man and slaughtering a cow. They then responded, “And remember when Musa said to his people, Indeed Allah commands you to slaughter cow. They replied, ‘Do you take us in jest?’”

And here is the moral of this story, its relevance to the wider theme, and the reason why the Sūrah is named after it. It is not for us to question Allah’s

commands. In fact, who are we to even have that audacity? Rather, the Muslim is the one who hears and obeys. The definition of ‘ʿibādah‘ or worship is to have complete love and devotion to Allah

along with complete submission and humbleness before Him. Had those people accepted Allah’s

command and slaughtered the cow, the issue would have been resolved. Instead they thought that Mūsā

dared to joke about something as serious as this and that his instructions to them were some sort of ruse.

The Muslim does not jest and joke about Allah’s

shows when he responded: “I seek refuge in Allah that I should be from the ignorant.” Once they realised that Mūsā

was not joking, in order to try to evade carrying out the commandment they began to feign ignorance about the type of cow being requested for slaughter, even though at that point any cow would have sufficed.

“They said, ‘Call upon your Lord to make clear to us what it is.’” So they began to ask unnecessary questions in the hopes of evading the command. As they did so, Allah

made it more difficult for them by specifying the exact cow they needed to find. Allah

does not make things burdensome or difficult for people, rather it is people who often do this to themselves. Allah

responded to their request by saying, “It is a cow which is neither old nor a virgin, but in between the two, so do what you are commanded.”

Still not satisfied, they enquired further: “Call upon your Lord to show us what its colour. He said that He says, ‘It is a yellow cow, bright in colour – pleasing to the observers.’” However, this too was insufficient for them, so for a third time they asked again: “They said, ‘Call upon your Lord to make clear to us what it is. Indeed cows look alike to us. And indeed we, if Allah wills, will be guided.’” So Allah

responded, further narrowing down the cow they should choose: “It is a cow neither trained to plow the land nor irrigate the field, one free from fault with no spot on it. They said, ‘Now you have come with the truth.’ So they slaughtered it but they could hardly do it.”

From having the choice of slaughtering any cow in the land, they restricted themselves to a rare type of cow, almost impossible to find. All of this due to their excessive questioning of Allah’s

commandments. For this reason the Prophet

said, “From that which destroyed those who came before you was excessive questioning and differing with their prophets.” [Sahih Muslim; 1337. Narrated by Abu Hurayrah]

According to some works of tafsīr, there was a poor man who was dutiful to his elderly mother that possessed the particular cow that was needed, but he was unwilling to sell it as it was his only wealth. The heirs of the slain man had to pay him a great deal of money in order to purchase the cow. It is also said that the reason Allah

chose the cow for slaughter was as a result of the Children of Israel having taken the cow as an idol, so Allah

reiterated the feeble nature of the cow, one which lets itself be easily led to slaughter.

Having eventually slaughtered the cow, they struck the slain man with a limb from the cow, which brought him back to life by the permission of Allah

. He then named his murderer.

This story highlights the importance of submission to Allah

and His commandments, as this is a core part of belief in Allah

I Got You Covered