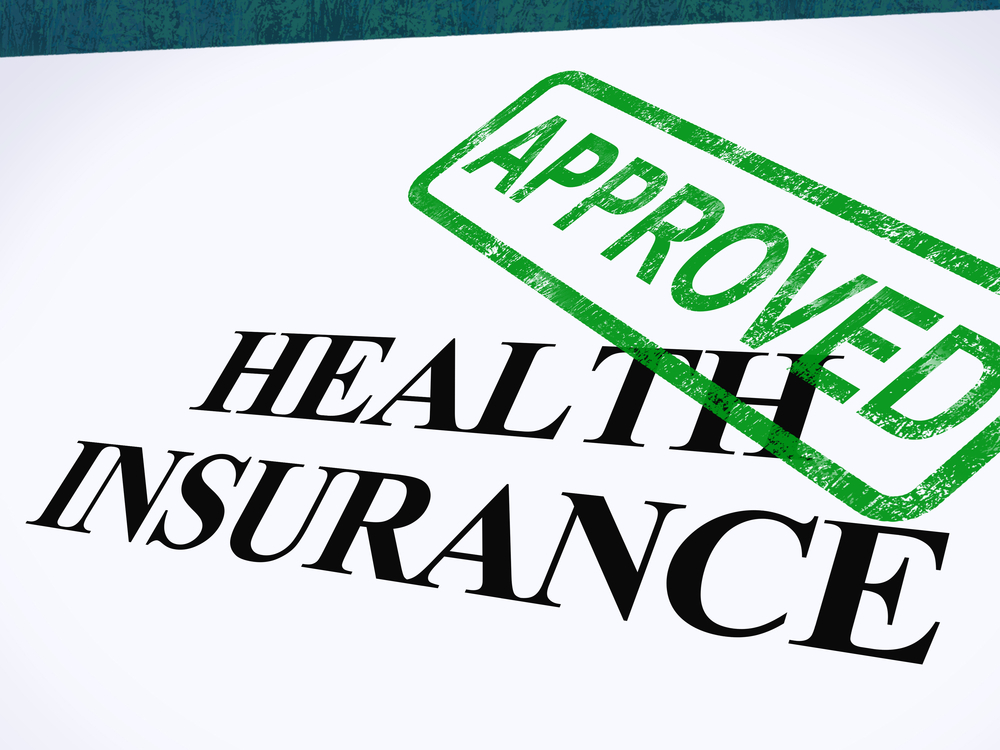 My mother, a single parent who also raised a grandchild, paid our health insurance diligently on her meagre wages until we were well into our 20s. It paid off. When I was in 8th grade, my 19-year-old brother went on a late night fishing trip to Santa Cruz with his best friend.  A drunk driver barreled head first into them. The drunk driver died instantly,  my brother’s best friend died hours later, and my brother had years to recovery. He spent weeks in ICU, then was transferred to a regular hospital room where we drove up and down the Santa Cruz Mountain to visit him for a month until he was stable enough to transfer to a nearby hospital. By summer, he came home to convalesce in our dining room and by my freshman year of high school he was able to walk on crutches and move back into his room. When I was a senior in high school, my brother in his 20s had a hip replacement. My mother, with her income barely above the poverty line faced numerous health scares during this time, my sister with asthma attacks and scarlet fever and my niece with chronic ear infections and fevers so high that caused her seizures. My mom carried so much weight raising two toddlers through that and a brooding teenage me, but what made things bearable was that we were all of her dependents under her coverage.  We got some of the best care through her HMO. Alhamdulillah, my mother’s group plan saved us,  multiple times.

When I was 26, I was off my mother’s insurance, but I paid out of pocket to maintain the coverage. I had several inconclusive biopsies for a lump in my breast. I was also really stressed out about being a college dropout with a dead end job and  sought treatment for anxiety using the “Feel Better Fast” group therapy program. I finally did feel a lot better when I received a financial aid package that allowed me to return to school. But 36 hours of work and 18 hours of school for the quarter were just too much. A family friend offered to pitch in to help cover the cost of my insurance when I could no longer work. But one day, I got a bill in the mail for $500 that I owed for the last inconclusive test. The payment had lapsed for a month or two and I was kicked off my insurance plan.  I got on the phone and tried to get coverage. But when I applied through agencies, I was denied because of pre-existing conditions. The inconclusive tumor and my anxiety disqualified me. So, for two years I relied upon the school clinic for basic treatment and Planned Parenthood for my reproductive health, as well as to determine whether I should have my tumor removed. My credit score took a huge hit with the unpaid medical bills and my health care was subpar. When I was considering whether to go to graduate school or to business school, I leaned towards Ph.D. programs because that meant five years of not having to worry about health care. When I took a leave of absence, there were times when I wondered what would happen to me when I was abroad. I had no money, no coverage, and who would take care of me like my brother?

While I have heard people’s reservations about the Affordable Care Act, I am so grateful that I can apply for insurance and not be denied because of pre-existing conditions.  Not all of us have jobs that offer coverage or we may face stints of unemployment. My husband, who works as clergy, does not have a group plan. Since he left the University of Pennsylvania to work for the Muslim community,  he left the realm of group coverage to purchase individual insurance.  With his transition in jobs this summer, our insurance lapsed and we faced some scary moments this past December with my back giving out and my daughter getting terribly sick. For me January could not get here fast enough where I could be covered.

Over the years, I’ve taken uninsured friends to emergency rooms where we waited eight hours for a quick glance. Those emergency rooms were are full of Black and Latino patients, many of them uninsured. The hospitals that treat predominantly low income Black and Latino patients often do so with such callous indifference to the physical pain we suffer. In truth, the only way you can get to see a doctor quickly in an emergency room is if you arrive there with a bullet wound. For many of the marginalized, the emergency room is the only place where they can get care. It is not uncommon to procrastinate on important exams, stall procedures, or skip medications because they just didn’t have the money. By the time we receive treatment, we are often at more advanced stages of a disease, which likely contributes to the higher mortality of African Americans.

There are real barriers to getting covered. Getting on the phone to get covered in the Market Place is intimidating for me. I can only imagine how much more so it is for someone who is low income, for someone who has language barriers, for someone who barely has time because they are running after four children. Yet, we should think of ways to help those who may be afraid of the forms, afraid of that bill, so that they too can get the best of care. The next few weeks is the final push to get people signed up during Open Enrollment. MuslimARC is involved in outreach this week and American Muslim Health Professionals (AMPH)  contacted us to  support their efforts of the National Muslim Enrollment Weekend from January 15-18th. We are encouraging people to visit www.healthcare.gov or to call 1-800-318-2596 to get assistance in applying.

Don’t assume that everybody has it covered. There may be that elder in the masjid who needs a hand with the form, or at least some encouragement. You may have a family member who needs a reminder. Or you may be a child who has to help an English as a second language parent complete the paperwork. Our mosques may have to think about developing a fund to help pay the medical insurance bills for indigent members. The cost of  the team who worked to save my brother’s life in ICU – the nurses and doctors who worked to  rehabilitate him, to the doctors who  rebuilt his hip and physical therapists who helped him recover – was over half a million. Not all of us are blessed with the group coverage my mother had. But the true benefit of healthcare is in prevention and rehabilitation. Often, those without coverage do not get help with either. Health care is a human right, yet the marginalized in our communities are less likely to be able to access quality care. Let us work to change that by removing barriers and providing support both in applying for coverage, but also in providing economic aid for those who need help securing quality care.