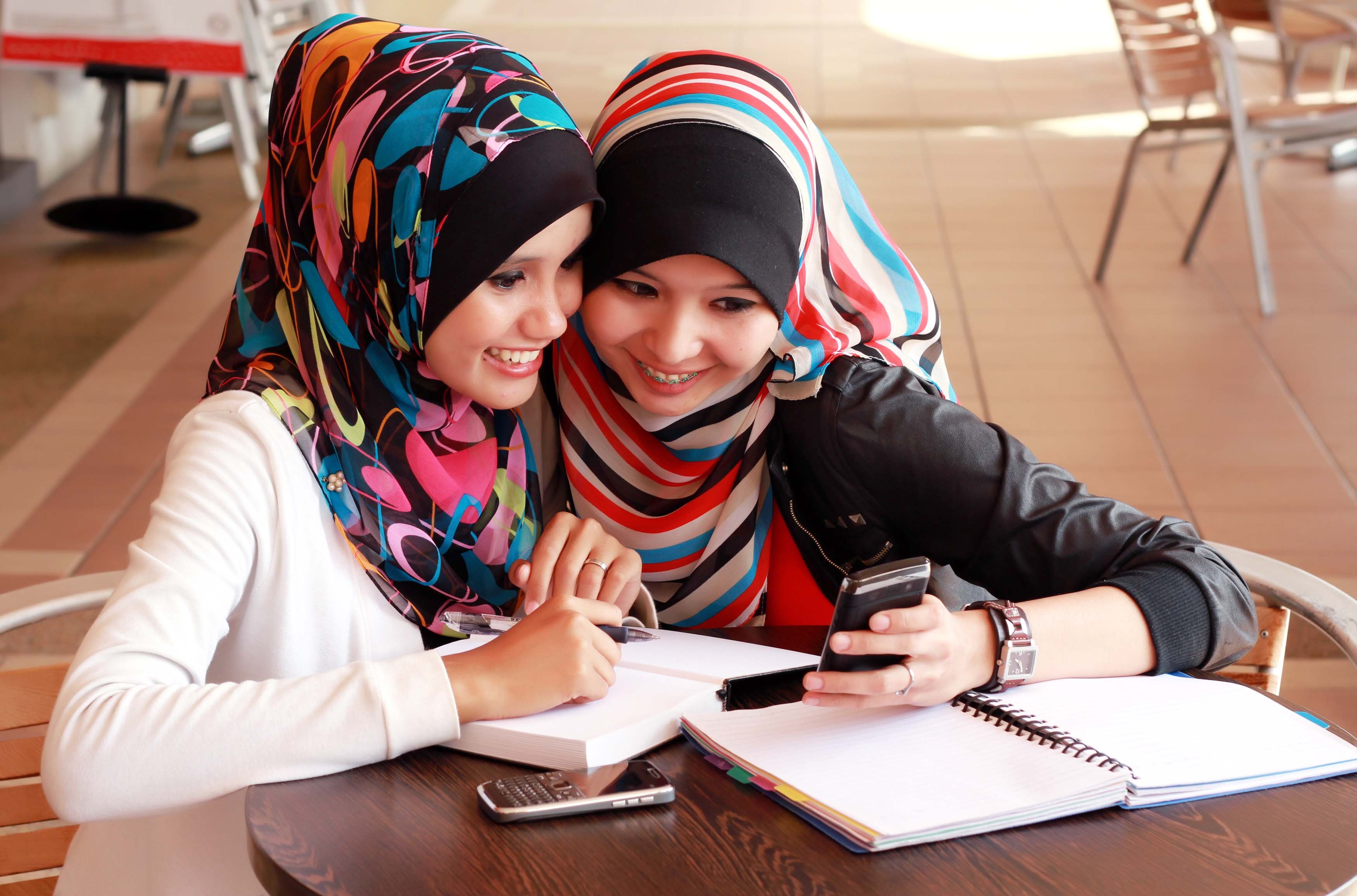 Women in America who wear hijab, have been the constant targets of discrimination, violent attacks, and verbal, as well as physical bullets in public places. We have been threatened with anonymous letters promising violent attacks against us and our children because of the hijab and have been the targets of perpetual, peripheral slander launched from public pulpits and inflamed by some media outlets.

The non-Muslim women, who have shown solidarity in protecting our right to place our scarves in a slightly different position than the current fashion trend for mainstream Americans, have our utmost respect and gratitude in an atmosphere that is choking from the fumes of xenophobia. Quite frankly, these women are a breath of fresh air for us and allow us to have hope in the America we were born into and continue to believe in, despite the harsh political rhetoric that has focused, once again, on the Muslim woman’s clothing choice.

Women and children are dying on a daily basis, facilitated by unsolicited wars, “surgical strikes” on schools, markets, and social events, and general apathy toward human life in many parts of the world. Women and children, destitute from lack of food and shelter, are struggling to survive in our very own America. Guns are quickly becoming the nation’s response to any “suspicious looking individuals” (i.e.- “Do they look Muslim?”) thanks to the paranoia imbued by the media and given power by the politicians who speak from pompous pulpits of ignorance.

We, the Muslim women of America who wear hijab, refute your obnoxious and outrageous claims that “wearing hijab is an ideology of political Islam”. This defamatory statement places the majority of Muslim women in an “extremist box” with references to the Taliban and the ‘Islamic State’ (DAESH) and is simply a sensational fabrication that deliberately creates a conflict and division between Muslims who wear hijab and non-Muslims who speak from an immature and dangerous opinion of “us” and “them” mentality. We ask you to stop and consider becoming part of the solution, to work toward peace and understanding, and to stop promoting faux divisions created from a veil of fear and misunderstanding.

In the United States, gender parity in politics, health, law, research, science and engineering is shamefully substandard and wildly deficient in such a late year as 2015.   One in four women are victims of intimate partner violence and women around the nation are not secure from rape, sexual harassment, and other attacks on the female body, even on our university campuses. In a country fighting for women to have power over their own bodies, with respect to planned parenthood and other female body issues, we reject the view that women’s clothing choice (including the position and placement of a scarf) be regarded as a political promulgation.

There are those who speak loudly from a sense of entitlement, within and outside the Muslim community, from a peripheral perspective and with methods of self-righteous declarations proclaiming “the need for forced assimilation of Muslims into a more secular mindset”, breeding a “new generation” of “reformed Muslims” in America. A new generation where the “Nomani Talibani” comes to “Reform Muslim Women” by pulling off the hijabs and niqabs from women who roam the street and beat the women who wear hijab with a large verbal pseudo-feminist stick in front of the public to “reform” or be “shamed” and called “extremist”. The “Hirsi Ali’s” who ride into town shouting, ironically, “Infidel!” to those who don beards or wear Abayas as a choice of clothing do more harm to our nation’s peacemaking process and provide a subtle layer of protection for those who are salivating at the thought of regenerating another form of the Salem Witch Trials on the Muslim American population.

While we understand and fully respect the right of the Muslim women who choose not to wear hijab as part of their faith, we request that you do not harass us and spread false information about hijab with your one-sided opinion. You are not our spokesperson and you are doing more harm to Muslim women who wear hijab and provide a sense of entitlement to discriminate against us by non-Muslims in the work place, schools, political realm and other public venues.

While we agree with you regarding the cultural violations on women in some Muslim countries and we loudly proclaim these to be non-Islamic, we question the appearance of your own similar extreme position on Muslim women living in a country like the United States of America. It is our understanding, as American citizens, we are all are free to choose our religion and have control over our own bodies, including the choice of our clothing and placement of our scarves.

* For those unfamiliar with the true definition of the Arabic word, “Khimar”, it is one of nine well understood words describing “head covering” in the Quran. Although the word “hijab” is a new word and not referenced in the Quran, the word “Khimar” does mean “head covering” and is found in the Quran in reference to the women of faith, similar to texts and practices found in Judaism and early Christianity.

This Muslim Woman Asks You Not to Undermine Hijab