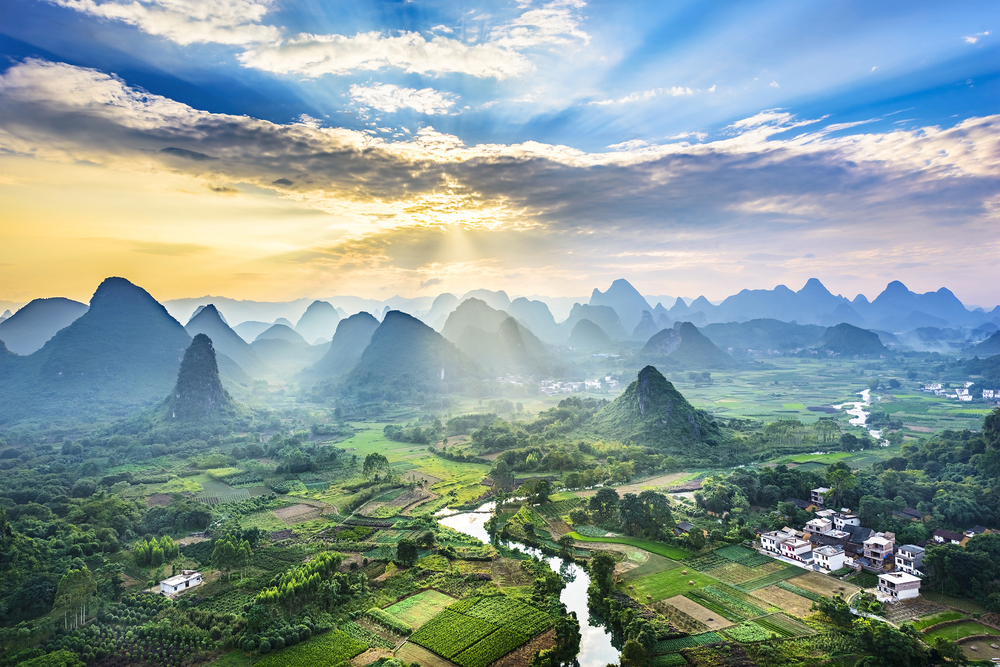 His words are soft and comforting, like that of a mother. In everything he says, I can hear a smile in his voice, and sometimes he even laughs. He is very straight forward when he speaks, yet soft and not intrusive —leaving me with no feeling of deception.  He seems to also try and remove any fear I have, what so ever. He has been coming around for some time now, but I can never predict when he will come again. Although it seems lately he has been coming more. When he’s absent for a long time, I start to feel weak and lazy. He never gets mad or upset when I don’t listen to his advice, but rather says, “Maybe next time.”

However, when I do listen his face shines with happiness and delight and then he gives me another suggestion.  Sometimes, I become apprehensive that he’s giving me too much advice. As soon as I begin to feel this he quiets down. I haven’t seen him for a few days, and I’m starting to get worried. I guess I miss the confidence he gives me.  He often tells me, ‘don’t be afraid of anything’ and ‘don’t worry’. And reminds me of the vastness of Allah’s power. The last time I saw him I asked, “When will you come back?”

He said, “That’s up to you, I’ll come when you invite me”. I don’t quite understand what he meant by that, but I hope to see him again.

There is another guy that keeps coming around too. I feel horrible every time he comes. He constantly makes me afraid of everything, of failure, of disappointment, of what will happen tomorrow. And he makes me so unsecure. “What will you do if this happens? What will you do if that happens?”  He makes me feel like my failure is behind every door. He makes feel like I can’t trust anyone.

I hate this guy.

It’s strange, now that I think about it, I have never introduce these two friends to each other, and they are never around at the same time. Whenever I do tell the second friend about the great advice of the first, he always says the same thing, “yea that’s true, but….” He seems really smart and often says my other friend is too gullible and not realistic. To be honest, sometimes he makes sense.  Another thing he does is he finds faults in everything that I do. He makes me feel like I can never amount to anything. Nothing is good enough for him, no matter what. This in turn makes me so cynical of everyone around me that people stop wanting to be around me.  I noticed that his advice is always sudden and forceful and at first thought seems fun and pleasurable. However, if I heed his advice I feel horrible later on.

I have made up my mind. I will completely ignore this guy from now on. He can’t possibly be a true friend. I don’t need these types of people around at all!

Look who’s coming just on time, the first friend I was just telling you about.

The Prophet ﷺ said,” Satan touches Man and the Angels touch Man. As for the touch of Satan it is incites toward evil, creates hopelessness from obtaining good and rejection of truth. Whereas the touch of the Angel is encouragement towards good, and confidence in what’s right. Whoever is touched by an angel, praise Allah and ask Allah for his bounty. And whoever is touched by Satan, seek refuge with Allah and seek forgiveness.” He ﷺ  recites “Indeed Satan promises you poverty and orders you to indecency..”

Honoring guests is a habit which the Prophet Muhammad ﷺ embodied and taught to his ummah.  This is not exclusive to the human guest, rather the same concept is important regarding Angels. The honoring of the angelic guest is fulfilled by heeding their advice and acting in accordance to it.

Scholars have  highlighted that satanic whispers generally have a few common trends. They tend to encourage isolation, fear, and helplessness. All of which are antithetical to a healthy heart.  Recognizing the source of  inclinations of the heart is the first step to protecting it from unwanted emotions.  The heart of the believer is his or her treasure, it is the heart that will be judged and held accountable.

Thus the need to guard it vigilantly from Satan and his army.

What Are the Rules of a Relationship? | Haleh Banani