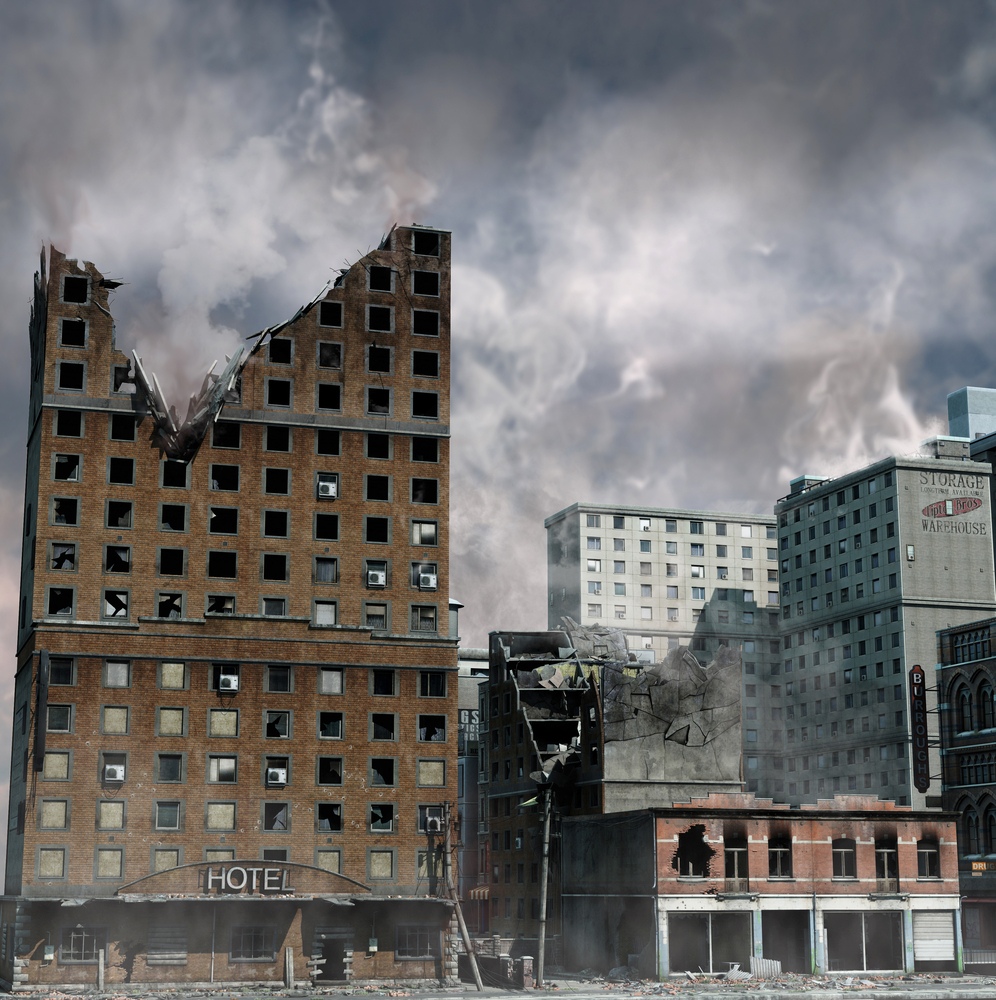 Don’t you see that some of them appear to entail fighting the people at large until there is no religion on Earth except Islam, and this is contrary to the consensus? Don’t you see that there were people with whom the Messenger of Allah made peace and truces? In fact, he said:

This clearly indicates that the command to fight does not apply to the people at large. Rather, Ibn al-Qayyim – may Allah bestow mercy upon him – said in Hidâyat al-Hayârâ [Guiding the Bewildered]:

“When Allah sent His Messenger, most of the religions willingly obliged to him, and to his caliphs after him. He never forced anyone upon the religion, and would only fight those who fought and warred against him. As for those who made peace with him, he did not fight them or compel them to embrace His religion, out of compliance with the command of his Lord

who said: ‘There is no compulsion in religion; truth has been made clear from falsehood.’ [al-Baqarah: 256].”

The verses and ahadith that appear to enjoin fighting the disbelieving people at large, refer to specific peoples during the Prophet’s time

or fighting in specific circumstances – such as:

“And what is [the matter] with you that you fight not in the cause of Allah and [for] the oppressed among men, women, and children…” [an-Nisâ’: 75],

A question had been presented to the scholars in the past: Is the default in international relations peace or warfare? The majority viewed that peace was the default, but some viewed that it was warfare, although the latter were perhaps referring to the people of their time. Keep in mind that during their times, there were never stable borders or statehood as we know it. Empires were constantly fighting against others to expand their territories (Review infographics showing changes to the map of Europe over the last one thousand years).

Hence, if we pose this question to them another time using different wording: Is peace or warfare more preferred to us? Perhaps all of them would answer in favor of peace. Did not the Messenger of Allah

, in addition to all of the aforementioned, say:

If a nation that essentially rules with justice makes peace with us, grants security to the Muslims between its borders, and does not persecute us, then why should we fight them? If our objective is that no one is deprived of his/her right to worship their Lord in peace, that no tyrant subjugates any of the creation of Allah, and that no one threatens the interests of our ummah, and we attain all that peacefully, is fighting still justified? Would choosing it, in this circumstance, be the embodiment of gentleness which Allah loves in all matters?

All of this discussion and we haven’t yet looked at the essence of the matter in question: war. Is war one thousand years ago the same as war today? This is not a secondary inquiry because applying the legislative rulings correctly is contingent upon understanding the current reality for which these specific rulings are determined. In our age, the structure of nations has become stabilized, and the borders of these nations have become distinct, as opposed to the previous ages wherein the nations did not rule themselves. Instead, they were ruled by dynasties and factions whose sovereignty would expand and then contract to be occupied by another.

The ruling factions [of old] contending in the battlefield would usually not afflict the average people, the farmers, the women, and the weak with any harm. Furthermore, these [masses] would then enjoy a just rule instead of the tyranny that they lived under for decades or centuries. This would bring them joy, just as the Christians of ash-Shâm (the Levant) were overjoyed by the Muslims liberating them from Rome and its allies. But nowadays, the price of warfare is much chaos, widespread corruption, and tragedies that do not differentiate between soldier and civilian – for bombs and rockets are not like arrows and spears. 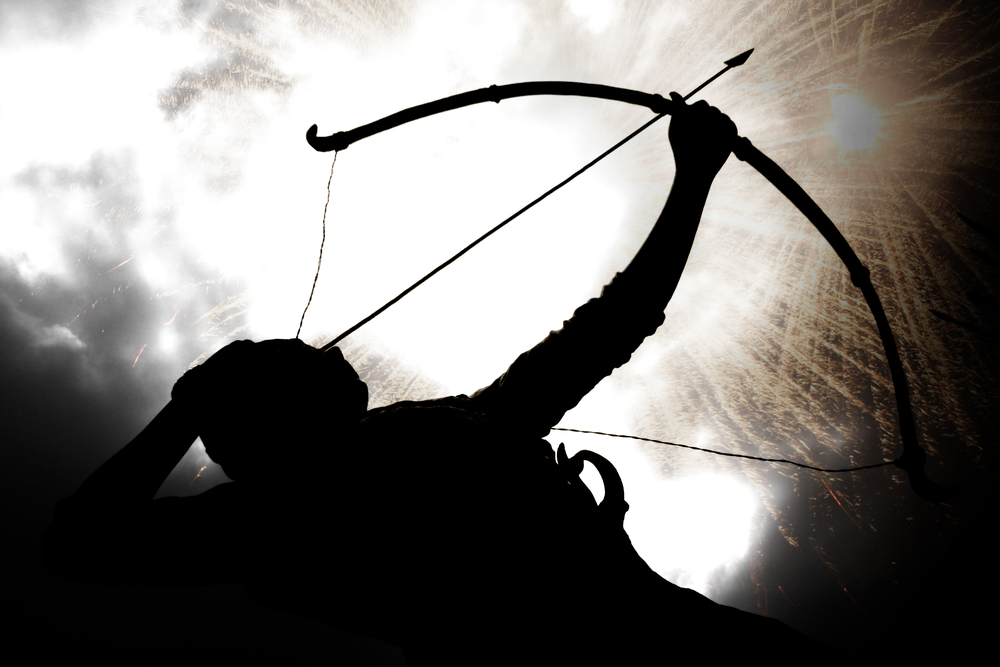 In the past, jihad was sometimes a necessity to secure the deliverance of da‘wah to the entire creation, and that was by removing the obstacles preventing it such as the tyrants and their oppressive regimes. As for this age of ours, the deliverance of da‘wah is possible through the jihad of articulation and the tongue, via broadcasts, satellites, and especially the internet which delivers written, audible, and visual statements alike. Furthermore, the du‘ât are capable of traveling to distant lands, intermixing with their people, and inviting them while being allotted security throughout.

In conclusion of this point, one can never deny the virtue of jihad and martyrdom in Islam and its raising its people upon courage, dignity, honor, and sacrifice. However, one must also be confident that Islam decisively prefers peace over war.