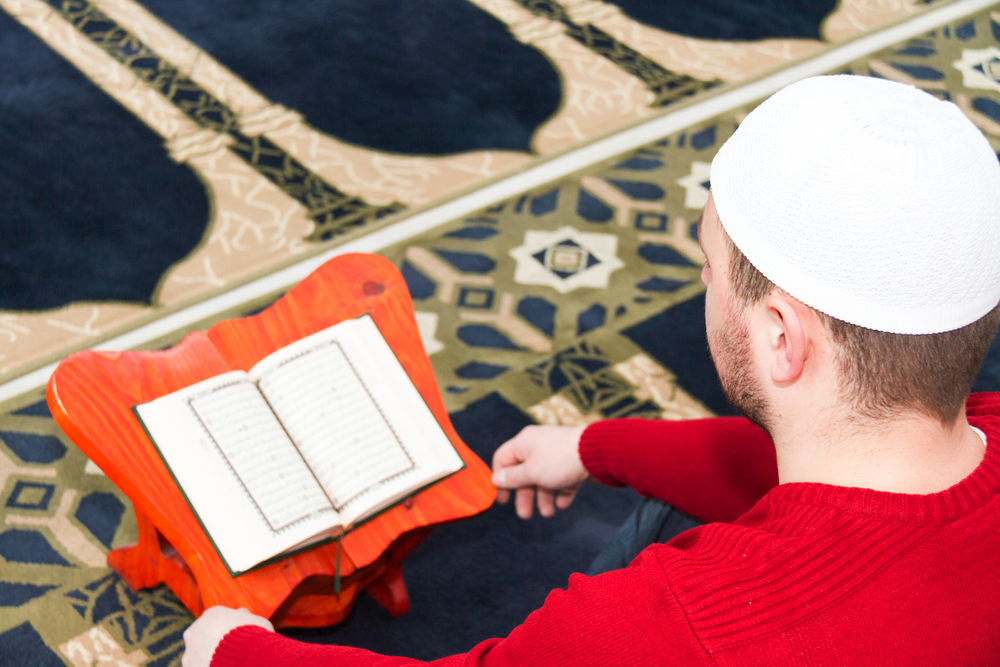 Muslims must do a better job informing people about Islam and Muslims, this was the key message of a recent MuslimMatters article. Indeed, this is true. However, I believe a couple of caveats are in order.

My family members are Caucasian Canadians, of northwestern European descent. Former Prime Minister of Canada Harper would probably consider our family “old stock” Canadians. I am a convert, and have been Muslim for about a decade. My wife immigrated to Canada before our marriage. We have children. My family members are not experts of Islam, but know us well. We visit elderly family members multiple times on a weekly basis. We are not strangers. We try our best to have all facets of our lives be positively influenced by our faith.

I believe this context is important. Growing up in a non-Muslim household, and being a Caucasian fifth-generation Canadian gives me unique insight. I have benefited from “white” privilege, and in many ways continue to do so as a Caucasian that is not immediately identified as a religious minority.

I have strong reason to believe I am on the Automated Selectee List, due to repeated and consistent additional security screening, including being escorted out of secure airport areas on multiple occasions for additional security checks. The Canadian government denied my Freedom of Information request, and rejected my appeal of that denial. I am left to speculate based on my experiences. My mother feels that the discrimination I face in airports is justified in order “to protect all our families” and that I should not make an issue of it because “each time they find nothing with you.” What she fails to understand is that being treated like a terrorist because of my religious affiliation is discrimination, something that the law is supposed to protect against. My mother agrees that racial discrimination against people of color is wrong, a violation of their rights – people should be treated innocent until proven guilty and the law should apply equally to all. This, however, she does not grant to Muslims. Nor does she consider the psychological impact this treatment has upon Muslims, assumed terrorist until proven innocent.

My father and grandfather both tell me that I “fit the profile.” I am a Muslim male. They, like my mother, justify the selective discrimination of Muslims. At the same time, they know that most Muslims are law-abiding citizens, and they know that Muslims do not commit the vast majority terrorist acts: in the US only 6% of terrorist acts between 1980 and 2005 were committed by Muslims.[i] The media is powerful,[ii] and I do not discount the influence it has over the way Muslims are viewed. However, my parents know me, know my wife and know their grandchildren. We are not unknown, foreign entities with whom they have no direct contact. We are family. Yet, they justify the discrimination we face. 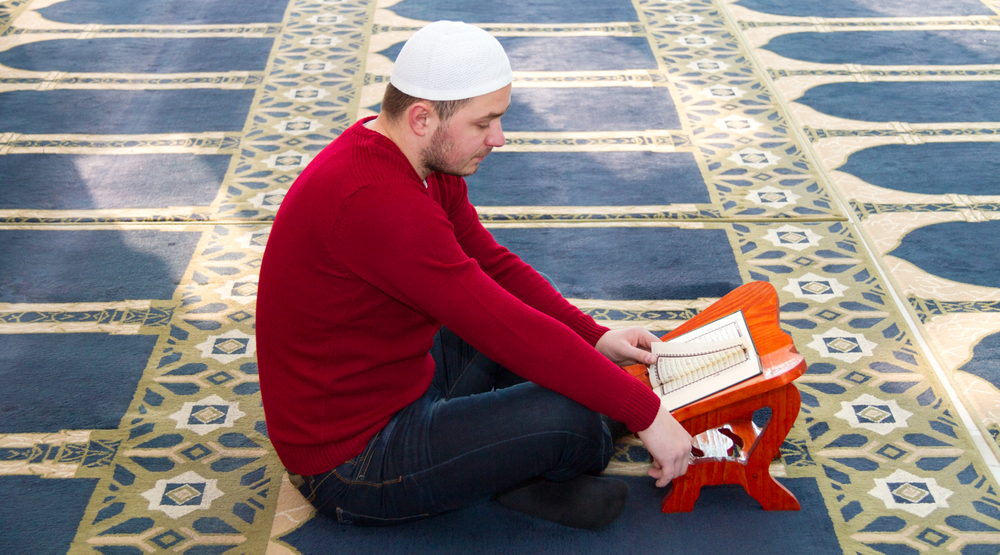 I believe the challenge is not only a lack of information.

Canadians are known to be polite and politically correct. Inside their homes this is not always the case. Growing up I heard about “lazy chugs” (a racist slang used against First Nations people), about “sand niggers” and was warned to be careful around “the blackies”. I am sure this makes most Canadians uncomfortable. At the same time, I am certain that racism is more common than we care to admit. For those familiar with our history, discrimination in Canada is not new: First Nations have been, and continue to be, systematically discriminated against,[iii] people of Japanese decent were put into camps during the war,[iv] Chinese made to pay a “head tax,”[v] Jews were turned away during WWII,[vi] Sikhs were also turned away.[vii] The laws have changed, and Canadians are well informed about most of these injustices. Yet, discrimination continues. Ask indigenous people. Ask people of color. Their struggles are not due to a lack of information; it is willful and systematic.[viii]

Like Mustafa, my mother says: “People who discriminate are ignorant or uneducated.” I do not believe my mother is uneducated or ignorant. Yet, she justifies discrimination. Thus, we must recognize that some people choose ignorance. It is not a lack of information; it is a choice. We, as Muslims in North America, need to recognize the limitations of informing others so that our expectations are realistic. It is important to do our best to inform others, but also need to recognize that doing so will not solve our problems. It will not automatically create a tolerant, just and respectful society.

We have no reason to expect that the continued systematic discrimination of indigenous people, First Nations and people of color will not also be afforded to Muslims. This needs to be a part of our discourse. Anti-Muslim hatred and discrimination have deep roots in North America and did not begin in 9/11.[ix] The number of Americans that have a negative view of Islam and Muslims is alarmingly high, and is worsening.[x] We should not be naïve to think that information alone will successfully counter anti-Muslim hatred. We must also come to terms with the fact that some people will choose ignorance. Some people will continue to hate when informed. This will entrench legal and informal discrimination. It would be a mistake not to prepare our communities and our children for this reality.

[viii] See, for example: Oreopoulos, P. and Dechief, D. 2011. Why Do Some Employers Prefer to Interview Matthew, but not Samir? New Evidence from Toronto, Montreal, and Vancouver. Centre of Excellence for Research on Immigration and Diversity, Working Paper No. 11-13. Or, multiple Human Rights cases that Canadian police forces have lost due to their discriminatory practices and racial profiling.

Of Niqabs, Neo-Cons and the New Prime Minister | Canadian Elections and the Muslim Vote