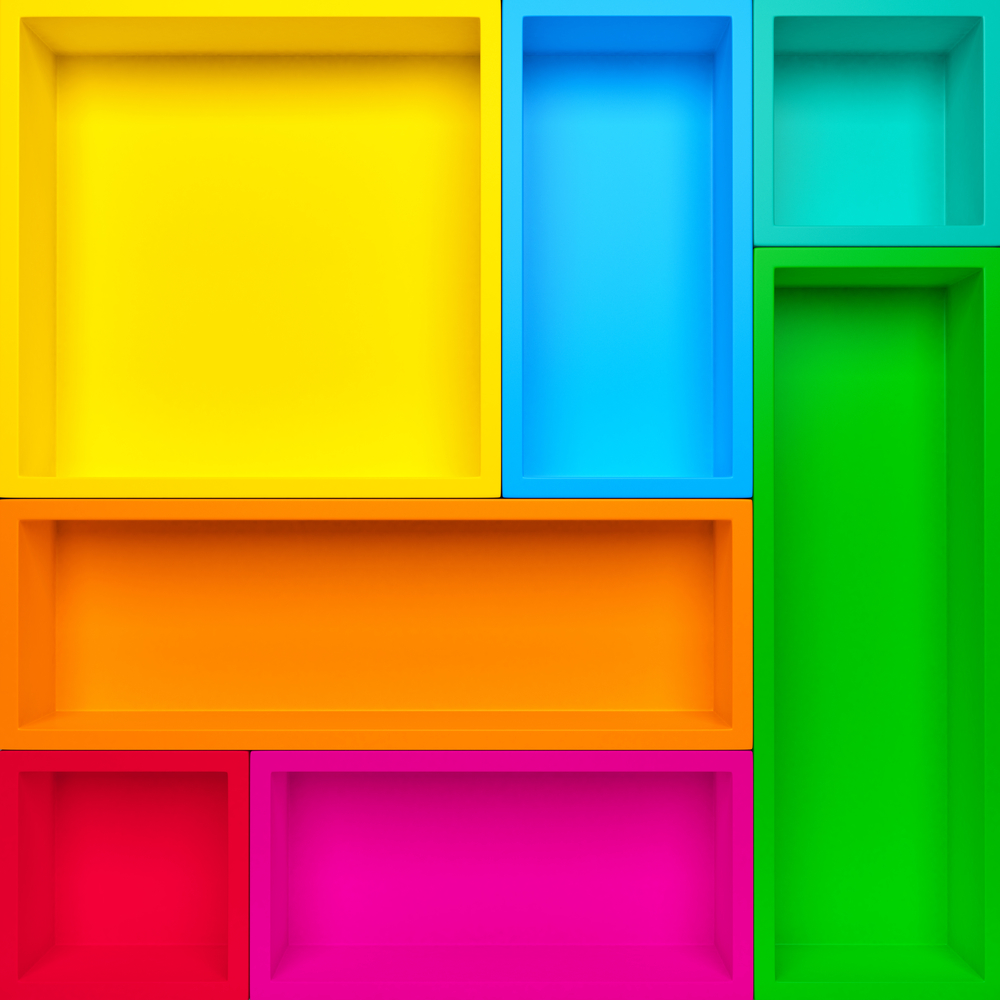 It’s one o’clock at the charter school where I work in Nashville. Students raise their hands, asking to go to prayer. Although this isn’t a Muslim school, the young Muslim middle school students know that a special room has been reserved for them to observe their Asr prayer.

I nod my head in acknowledgment as five or six students quietly leave the classroom to make wudu. This is the second year in which this school has accommodated Muslim prayer and the option has become very popular.

At first, I was unsure how to handle the increase in demand for prayer. I was instructed by my superiors to ask students if they needed to pray. “Raise your hand if you need to pray,” I announced in the first few days of school, as we tried to get an estimation of praying students. A few students snickered. “Pray?” one snorted sarcastically, then paused after seeing so many hands shoot up.

I was surprised to see that students who were not Muslims raised their hands. I swallowed, unsure of how to respond.  Wasn’t this supposed to be a Muslim prayer, I thought to myself. “Umm,” I stammered, completely caught off guard, “make sure that you are raising your hand if your parents gave you permission to pray.”

A few hands went down. I suddenly realized that I had excluded the non-Muslim students by assuming that they couldn’t pray in the same space. I cleared my throat, “Actually, anyone can go.” I smiled, embarrassed by my mistake.

In other rooms around the school, more Muslim and non-Muslim students requested to pray. This interfaith scenario was new to this school and word of a multi-faith prayer room spread fast. Parents began emailing the principal requesting that their child receive the same accommodations as the Muslim students. It was only fair, they claimed, for students of other faiths to observe prayer at the same time.

Our director of family engagement got to work, picking a specific place where Christian students could kneel and pray while Muslim students gathered in the room nearby. Our copy room became an instant interfaith “chapel”.

But not unlike many adults, these young students hadn’t been completely immersed in interfaith relations. Trouble started to brew. “Muslims over there and Christians over there!” a Muslim girl shouted during prayer one day. The room was particularly loud and crowded and the faith groups were colliding.

I cringed after hearing her boss the other students around. It felt divisive and intolerant. The troops had to be called in.

Our family engagement director instructed the students on the etiquette of polite, interfaith behavior. Non-Muslim students were asked not to walk in front of praying Muslims, and Muslims were asked to be quiet when around the kneeling Christians.

This “cultural sensitivity” training helped a great deal.  I sat in the teacher lounge adjacent to the prayer room, and watched them through the glass window. “Our school is going to be so blessed because we have so many praying students,” a teacher remarked. I observed as a few students waited until two Muslim boys finished, then quietly passed in front of them to head to pray. 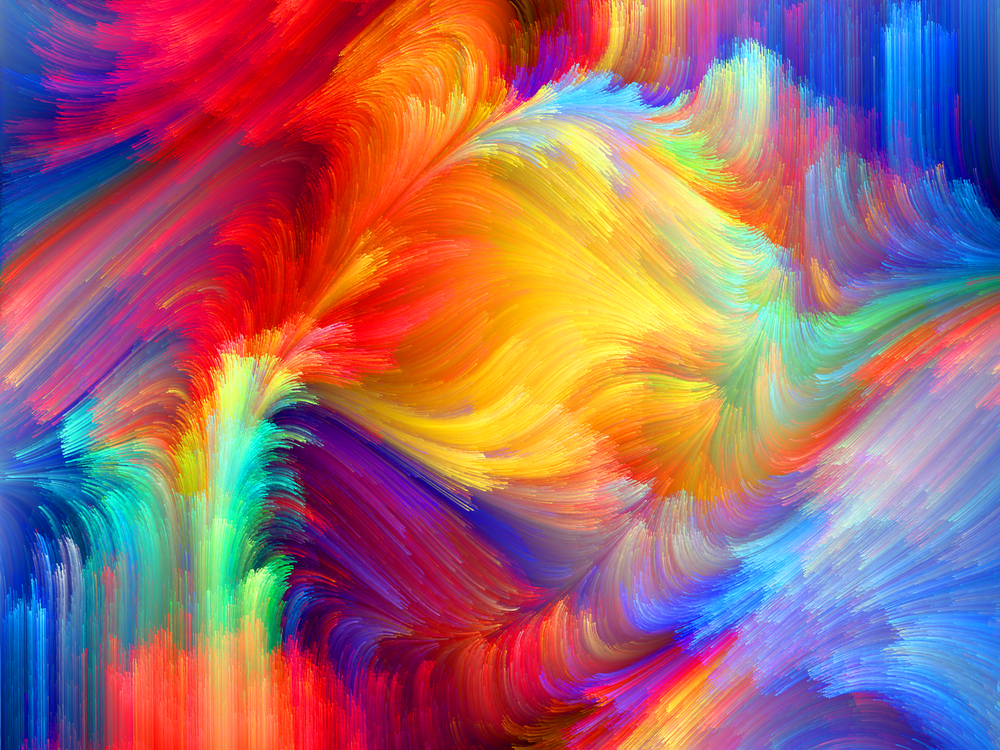 Tolerance and respect had been achieved.

I sat back in my chair and imagined these same kids as adults. If they encounter people of different faiths as they grow older, will they be more accepting?

My gut says yes. Then one day, my hunch is affirmed. “Happy Eid!” a Jewish girl chirps in the hallway. I look up and see a bouncing 5th grader congratulating a Muslim girl on her way to the bathroom. The Muslim student jumps and looks surprised as she continues down the hall. It’s almost 1 p.m., and I’m sure she’s on her way to make wudu.

I smile, making a commitment to myself to personally thank the girl for her appreciation of others. It’s a small but powerful demonstration of the effects of learning about different beliefs.

These young people have taught me a valuable lesson: when we accommodate the religious rights of one group, by default we open the door for other religious group’s rights to be respected. It’s a win-win situation.

Alana Raybon, a Tennessee educator, is the co-author of “Undivided: A Muslim Daughter, Her Christian Mother, Their Path to Peace.”

Alana Raybon is a seasoned elementary school teacher and new author. During the past ten years, she has served as a 3rd-7th grade lead teacher to a diverse population of students. She has been a mentor to new and student teachers, an adviser to a school's accreditation process, a tutor, and a member of various school-related committees. Alana found her calling to education while working with troubled youth at a youth home, and later as a paraprofessional in a 2nd grade classroom. Alana entered into the elementary education program at the University of Northern Colorado and converted to Islam during her sophomore year. After graduating with a B.A. in Education, she married and began teaching as an elementary grade teacher. Alana is now a mother to three young children and a teenage step son. She was featured with her mother on unique mother/daughter interfaith relationships in the Houston Chronicle, Glamour Magazine, and also in a faith week segment on the Today show. Now living in Tennessee, she has been teaching middle school has just finished her first book, Undivided-A Muslim Daughter, Her Christian Mother, Their Path to Peace, which will be coming out on April 28th, 2015.