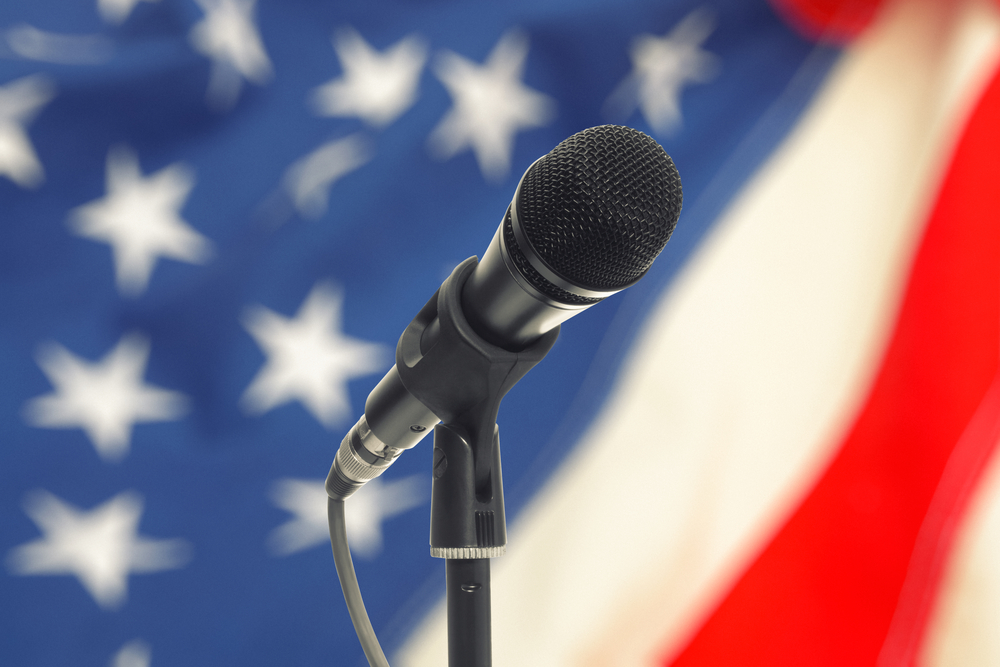 My name is Ruth Nasrullah. I am a convert to Islam, a journalist, a blogger, a New Jersey native living in Houston, Texas. I have a masters degree in journalism and a master of fine arts in creative nonfiction. I was one of the first seven bloggers on MuslimMatters back when it was an itty-bitty blog and it is my honor to return to what is now an international, award-winning web magazine.

From 2013 to 2015 I served as the Communications Coordinator for the Houston office of the Council on American-Islamic Relations (CAIR). While with CAIR I heard from colleagues that our goal should be to “work ourselves out of a job” – in other words, to create a world so just that no one need fight for basic civil and human rights.

America is a paradox, a nation that has historically allowed injustices yet has also succeeded in correcting them. Ours is a country founded in slavery that now has a black president. Ours is a country where legal segregation was transformed by the Civil Rights Act.

America is also a nation built on a bedrock principle of fairness. When the majority of Americans see issues clearly they make fair judgments and decisions. The key to sustained freedom is to bring a message of truth to the public, loosening them from the grip of bigoted ideologies. It is only through a vapid rhetoric that a presidential contender can be hailed as a leader even after proudly declaring that he has bought influence with a prominent member of the opposing party. But I’m getting ahead of myself by talking about Donald Trump.

As we face increasing anti-Islam sentiment it is our obligation and privilege to share the message that will make a difference, as we are compelled as Muslims to do. Hence Muslim Voices Matter.

This column will insha Allah be a platform to explore issues around politics and government, civil rights and social justice, xenophobia and security.

It will not be a complaint column, nor will you hear my own opinion every other week. I hope to prompt an informed conversation about the state of American justice, especially in spheres where Muslims are impacted. I want to hear the voices of MuslimMatters readers of all religious, national and political backgrounds.

What kind of stories will you read here?

I wrote recently about an incident that’s typical of recent protests against planned Islamic centers. The outcry against a Muslim cemetery in a north Texas town demonstrates hallmarks of Islamophobia in action: blind bigotry; propaganda spread by community leaders; repetitive and uninformed anti-Islam rhetoric; and, importantly, the muting of citizens who support Muslims, whose voices are often not as loud as the detractors’.

The phenomenon of businesses – primarily gun shops and ranges – declaring themselves “Muslim-free” is spreading across the country, from Arkansas to New Hampshire. Make no mistake: refusing service based on religion is a violation of the Civil Rights Act. In a time when some of the Act’s provisions face erosion, the public must be reminded that “Muslim-free” is illegal and is as unacceptable as the “whites-only” and “no Irish need apply” policies of the past.

There is good news too, which we can celebrate and learn from. For instance, so-called “anti-shariah” bills (now known in many states as “anti-foreign-law bills”) have been successfully protested in several states, including Texas, where I was proud to personally see the grassroots efforts to fight these bills, two of which died in this year’s Legislature.

Here are some of the topics I plan to examine going forward:

I look forward to having some robust conversations. Muslim voices do matter. Let’s hear them.

Book Review: Makkah to Madina: A Photographic Journey of the Hijrah Route