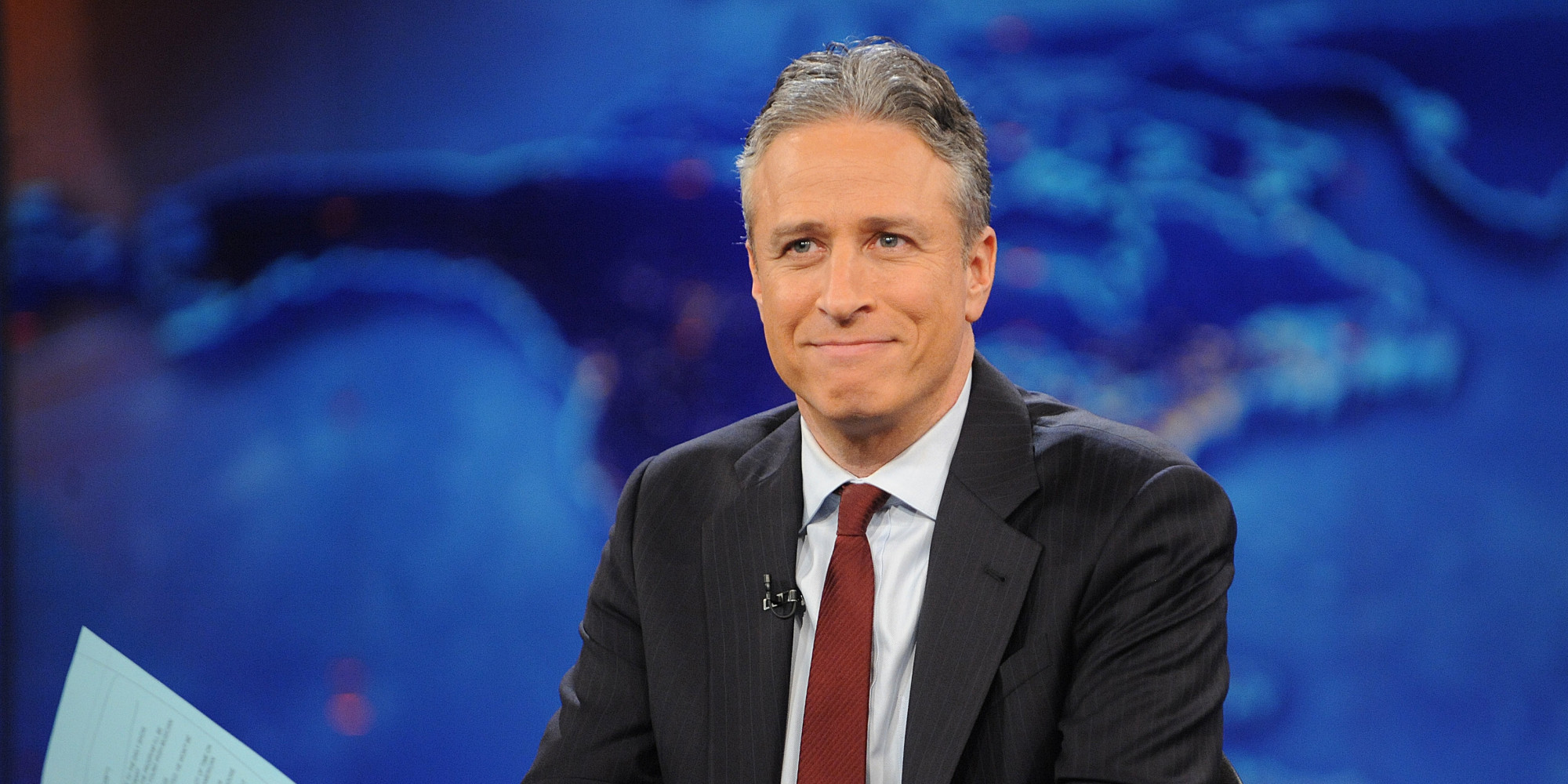 There will be many who read the title of this article and think – of all the many, many things that the Muslim world does need – they’re pretty sure that a middle aged liberal Jewish comedian isn’t one of them.

And they would be wrong. 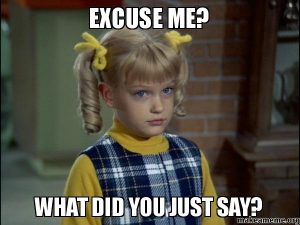 Yes, the Muslim world needs another Umar ibn Abdul Aziz and Tariq ibn Ziyad. We would be blessed to have an Uthman Dan Fodio or Muhammad Ali Jauhar. 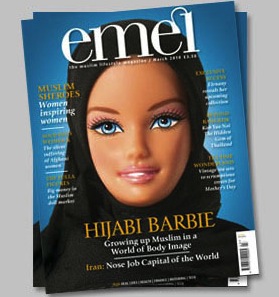 Who am I kidding? Even Hijabi Barbie is front page news for us

But I’m here to make the case that we could also do with our own version of Jon Stewart. 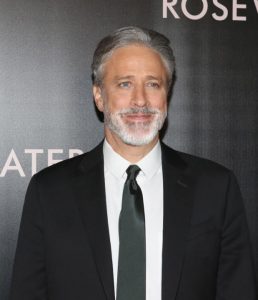 No. This doesn’t count…

Politicians and leaders often like to hide behind semantics and carefully scripted soundbites. They speak like they’re afraid of what might happen if the masses understood what was actually going on.

Then here comes Jon every weekday evening cutting through the garbage and explaining things in simple, direct (albeit American) English. 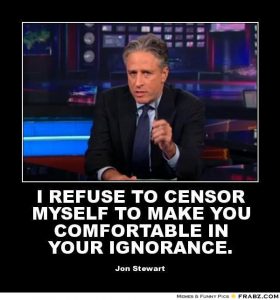 A dose of raw, passionate, straight-talking truth? Suddenly, college students are interested in the debt crisis or police brutality.

The Muslim world could do with a few articulate souls who manage to move beyond preaching to the converted and instead, try and reach out to the disaffected, the uninterested and the disenfranchised.

Someone who could dumb it down without the dumb part.

2. Someone who is fair

It is well known that Stewart is towards the more liberal end of the spectrum. [Understatement alert]

You would expect him to constantly and mercilessly pick on Fox News and Dick Cheney. 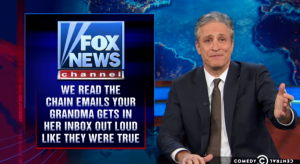 But this doesn’t stop him from pointing out the hypocrisy and ineptitude of those he supports. Watching the Jewish American Liberal Stewart rip apart Israel during the last Gaza war showed he was a man of some principle.

The Muslim world could do with leaders who are willing to tell hard truths to their home crowds just as much as they were willing to rail against their natural enemies.

3. Someone who nurtures talent

Over the years, the Daily Show has attracted young and unknown aspiring comedians and turned them into confident stars. From Steve Carrel to Steven Colbert – Stewart hasn’t just surrounded himself with sycophants but with talent that pushed him to do better.

Again, the Muslim world could do with leadership that produced more leaders rather than ever more dependent followers. How amazing would it be if the Muslim world served as an incubator for good leaders, where people were valued and flourished and… 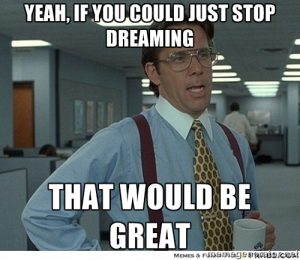 4. Someone who pushes the intellectual boundaries

If the Daily Show was to pander to its demographic, they would have movie and rock stars on every evening to plug their latest asinine movie or album. Instead, you were as likely to see an interview with Taylor Swift as with the astrophysicist Neil deGrasse Tyson. 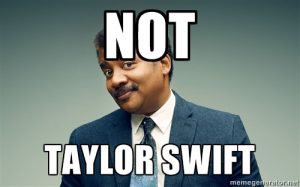 Stewart often nailed the balancing act of being entertaining to his audience whilst also encouraging them to broaden their intellectual horizons.

The Muslim world could do with leaders who focused not just on individual spiritual inspiration, but also on societal temporal aspiration as well. 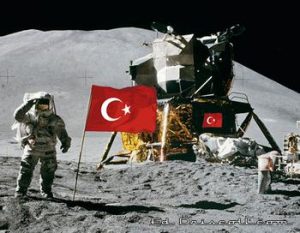 5. Someone who tells it with a smile

Lets face it, for someone who has been on TV 4 nights a week for more than 15 years – Jon Stewart has surprisingly few gaffes to highlight. There were only a handful of anger-related meltdowns. There were definitely no unguarded moments where he “heroically” rails against an elected government, but stays silent about a coup and the mass murder of innocent people whose political viewpoint he disagrees with. 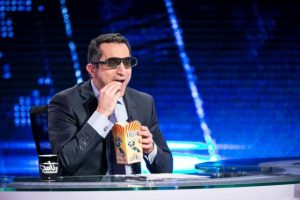 No caption would do justice…

Whatever Jon did, he did with grace. He skewered you like a kebab and cut you up like a … kebab. However, he did so with a politeness that made it hard to dislike him.

The Muslim world could do with leaders that managed the art of making a point without making an enemy.

Now some will read the above and wonder why someone who holds as many  opinions at odds with Islamic orthodoxy as Stewart should be cast in a favourable light by us. To them I say that I am not advocating taking our religion from him. In fact, the qualities described above are Islamic qualities that are rooted in our deepest traditions, yet somehow are best exemplified these days by non-Muslims like him.

You don’t have to accept his views or his politics to be a fan of the way the man simply excelled at what he did.

And what he did, was shine a searing light on the state of his nation so that maybe, somehow, some way, they might just realise that they could be so much better than they are now.

If that isn’t something that the Muslim world needs right now…then I don’t know what is.

Three Musts for Every Muslim College Student This Year