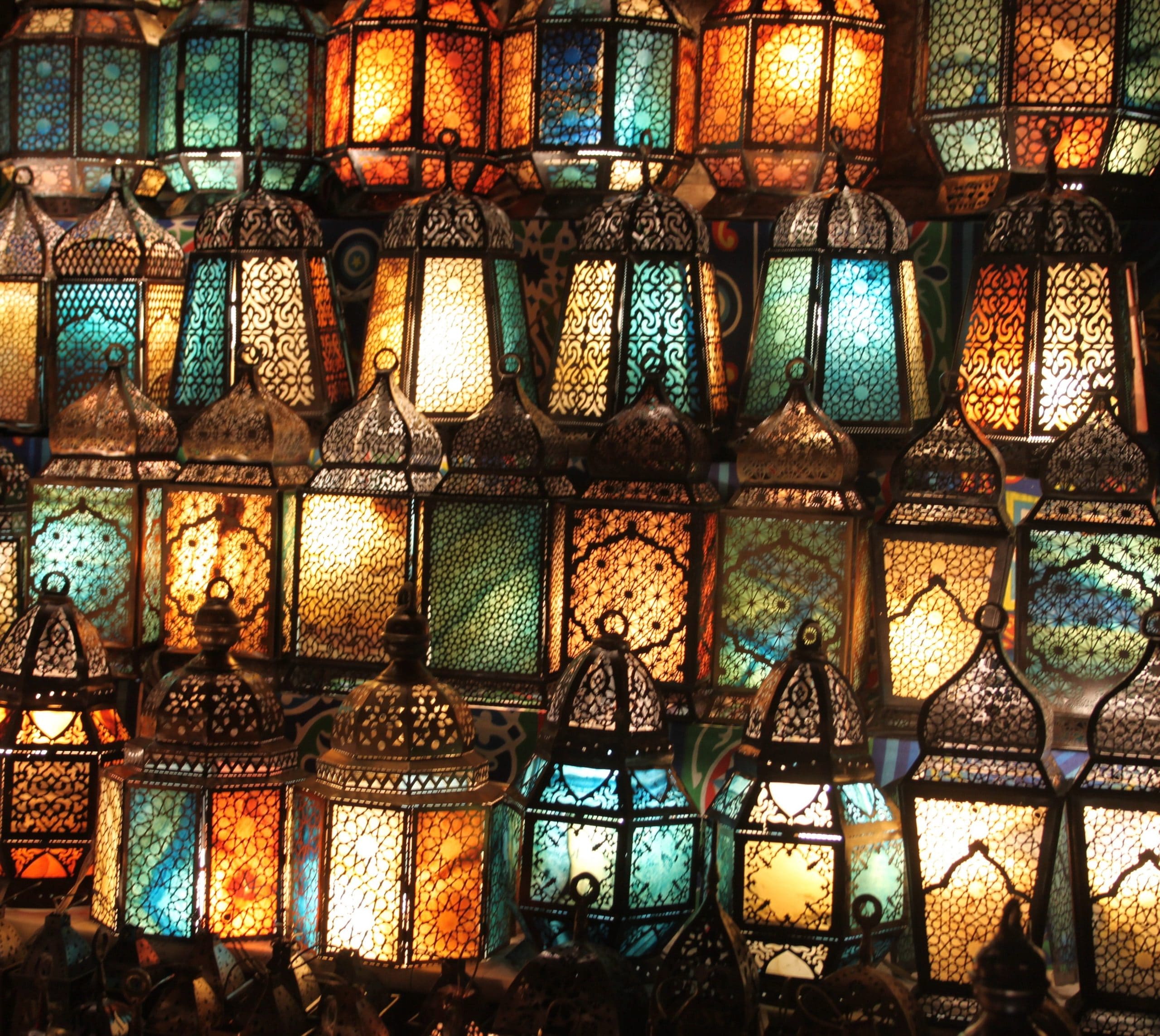 “Yahya, I can see the angels.”

Hearing that, on the fifth night of Taraweeh, by a prominent member of my community, was astonishing. The brother was a gentle soul, always helpful, studious and had taught himself to read with Tajweed and always volunteered around the Masjid. He had a wife and a couple of beautiful children, whom he loved and adored. His voice, however, that night, was a bit louder, laughter more intense and moments of quietude unsettling. By the tenth night, the brother was no longer attending the Tarweeh. It then dawned on me that something preventable, not spiritually supernatural, had occurred.

Although mental health care has improved significantly over the last decades, many Muslims still choose not to seek treatment or quit prematurely. Stigma is perhaps the most significant cause of this. Simply, a person is made to feel that they are disqualified from full social acceptance.

Public stigma, in particular within ones’ community, is the prejudice and discrimination that blocks individuals’ access to spiritual fulfillment, avenues to employment, enriching educational opportunities, health care, and secure housing. Public stigma occurs when members of the public endorse stereotypes about mental illness and act on the basis of these stereotypes.

Anas ibn Malik narrates that: A woman, who had a defect in her brain, said: Allah’s Messenger

said: Mother of so and so, choose on which side of the road you would like to stand and talk, so that I may fulfill your need. He stood with her on the sidewalk until she spoke to her heart’s content. Muslim 1081

To me, one of the greatest injustices is that a person living with manageable mental illness begins to have a self-induced stigma. Self-stigma occurs when individuals belonging to a stigmatized group internalize public prejudice and direct it toward themselves. Suffering in silence, many of those needing our support, isolate themselves and find little to no help from the broader community. This self-stigma occurs when they think that everyone around them knows of their condition and will not treat them, as “normal” people should.

The Challenge of Ramadan

With the arrival of Ramadan, a sharp increase in public cases of imbalance within our community begins to emerge, whereby, previously manageable psychiatric symptoms become exacerbation.

During Ramadan, even persons without mental disorders have reported irritability, decreased sleep, difficulty concentrating, and anxiety.[1] In patients with bipolar disorder, one study described a high rate (45%) of breakthrough manic or depressive episodes during Ramadan, despite stable lithium levels.[2] Fasting-related changes in circadian rhythms and insomnia are thought to contribute to psychiatric symptom exacerbation.

For many, Ramadan poses the challenge of the inability to take medications during the day, dehydration and other somatic changes that necessitate dosing modification changes. Doctors must be consulted and informed of the commencement date of Ramadan and they are best placed in deciding whether one is capable of the fast or not. This is particularly important in localities where the fast will exceed twelve hours.

Making a unilateral decision to fast, without doctor approval is irresponsible and religiously unacceptable. Medicine and healing are Islamic functions. There is no shame or sin in not fasting due to medical prohibition. Allah, the Al-Mighty, Knows His creation best and it is He who said:

“Ramadan is the (month) in which was sent down the Qur’an, as a guide to mankind, also clear (Signs) for guidance and judgment (Between right and wrong). So every one of you who is present (at his home) during that month should spend it in fasting, but if any one is ill, or on a journey, the prescribed period (Should be made up) by days later. Allah intends every facility for you; He does not want to put to difficulties. (He wants you) to complete the prescribed period, and to glorify Him in that He has guided you; and perchance ye shall be grateful.” Al-Baqarah 2:185

Commentators explain that Allah simply refers to illness in its broadest sense. It

Many Ahadith (traditions of Prophet Muhammad

) encourage the Muslims to seek medical treatment and as a prevention of ailment.

Abu Hurayrah narrates that the Prophet

“There is no disease that Allah has created, except that He also has created its remedy.”

In fact, taking proper care of one’s health is considered by the Prophet Muhammad

The Prophet not only instructed sick people to take medicine, but he himself invited expert physicians for this purpose, as Imam As-Suyuti and Ibnul Qayyim both relay in their, Medicine of the Prophet.

Should I fast Ramadan, or Not?

Illness, of course, is a relative term. In the Shari’ah there are two scenarios:

(i)               The illness or the circumstances it causes is one from which there is hope of recovery. The fast should be suspended until a different period in time when the illness has subside or the essential medical treatment has been altered. The individual is required to make up the missed days, or the entire month, if need be when they are cleared medically to do so.

(ii)             The illness is one from which there is no prognosis of gainful recovery wherein fasting could be sustained without harm. In this case, one is not obliged to make up the fast; rather they should feed one poor person for each day of Ramadan.

The decision as to which one of the two scenarios one finds themselves in is to be made with the direct advice of the treating medical doctor and a frank discussion with a trusted Imam familiar with the patient.

I pray that Allah gives strength to all who are suffering and that their ailment is cause for their admission to Allah’s Mercy and Eternal Jannah.

I pray for those supporting those suffering with illness. I ask the Al-Mighty to strengthen them, honor them and grant them patience and wisdom.