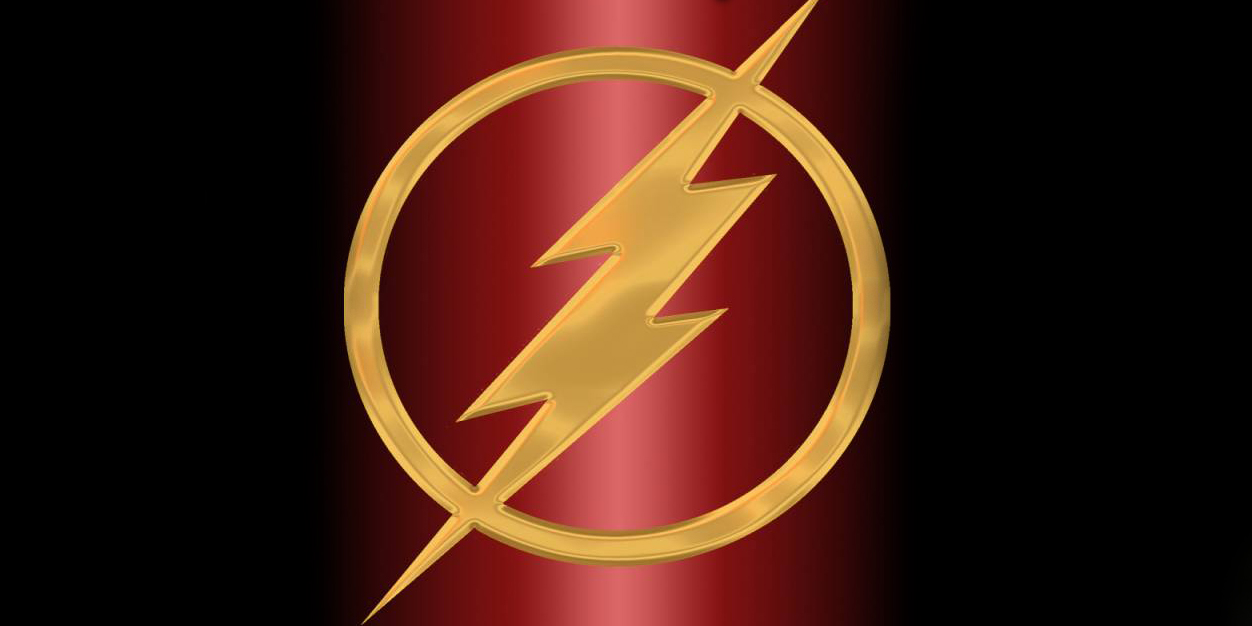 In the dying days of the Mughal Empire, a little known Maulana helped launch Peace TV with more than 200 Million viewers across the world. 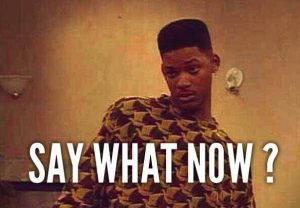 I know Will, I’m just as shocked as you but stay with me here

As the Mughal Empire was collapsing, the subcontinent was flooded with missionaries trying to convert the population to Christianity. 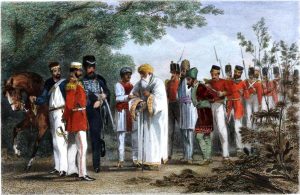 Armed with convincing logic and technological superiority (i.e. guns… lots and lots of guns), there was a real threat that these missionaries would be able to convince many Muslims to convert. 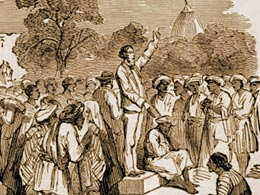 Can’t tell if that is noor on his face, or he’s just pale…

Added to this, there were only a few Islamic scholars who were trained enough in inter-faith issues to be able to debate with the missionaries convincingly. 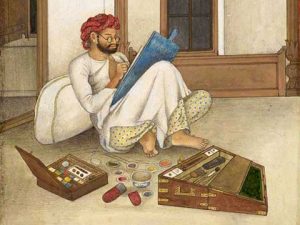 Exhibit A: Image of a Mughal scholar not engaged in inter-faith debates

What could be done?

One Mufti by the name of Maulana Kairanawi had the answer. He wrote down all his answers to the typical tactics used by the missionaries in a book called Izhaar Al Haq (translation: Revealing the Truth) to help ordinarily Muslims debate the missionaries even if there were no scholars around. 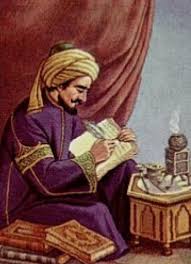 Do not disturb: Legend at work

A moth-eaten copy of the book was found many decades later by a young Gujarati tailor half way across the world in South Africa. He had been struggling with missionaries himself who kept dropping into his shop and trying to convert him. 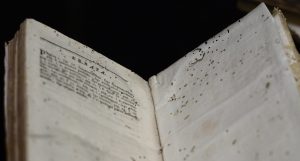 Wow – this was an incredible stroke of luck. Or was it?

After reading the book, an inspired Mr Deedat (the tailor) went on to become the greatest interfaith debater in modern history taking on missionaries in televised events at the Royal Albert Hall and Madison Square Garden like Muhammad Ali knocking out his prey in the boxing ring. 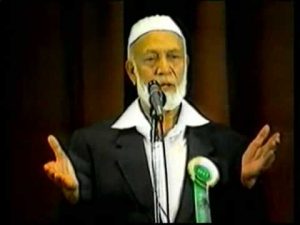 Before Deedat became paralysed with a stroke, he educated students from around the globe to continue his work. 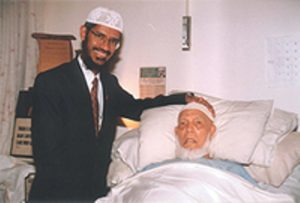 Deedat and one of his most famous students

One of those students was a young Indian doctor called Zakir Naik who went on to open a TV channel called Peace TV that last year crossed the 200 Million viewers mark. 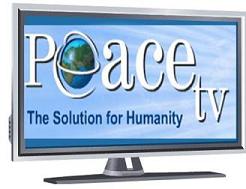 That’s a whole lot of peace

And it all started with a book written more than 150 years ago.

In other words this book has MORE than 200 Million likes 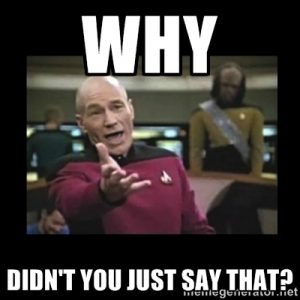 And every single second of knowledge or bit of information that those 200 Million viewers get will be (inshaAllah) recorded in the good deeds of that Mughal Mufti. 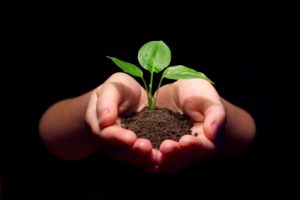 But there are a small group of Muslims who may be just as lucky. Perhaps, the luckiest Muslims in all of America.

They are the first team to bring Charity Week to the USA.

Charity Week is one of the largest Muslim youth projects in the Western world. It started life in England in 2003 and in the last 12 years has spread to 3 continents, set up more than 30 projects, involved more than 150 MSAs, changed the lives of almost 100,000 children and raised more than $5 Million. 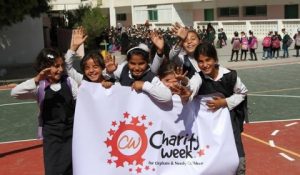 And now, it’s coming to America inshaAllah. And nothing will be the same again. 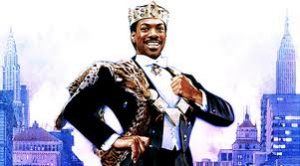 Within years (inshaAllah) Charity Week has the potential to become a fountain of unity, professionalism and activism for the Muslim youth in America. 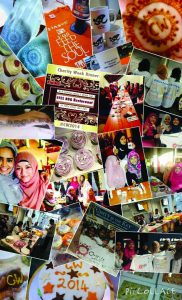 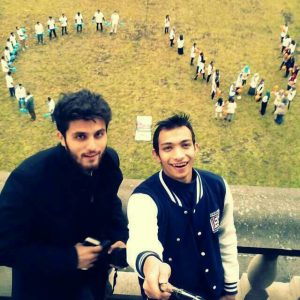 On the downside, selfie sticks may be involved…

Within a few years (inshaAllah) potentially every MSA in America could be taking part in this week long unity project and raising money whilst having more fun than they thought it was halal to have. 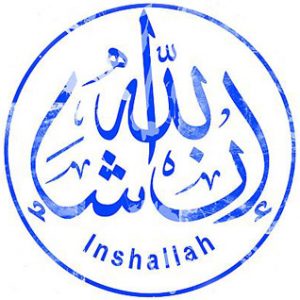 And it all starts with that first team.

So who are the luckiest Muslims in all of America? 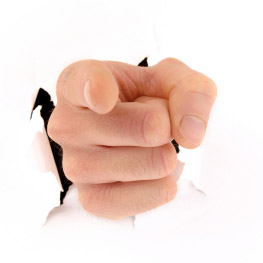 Subtle hint: It could be you!

They might be having a (halal) burger right now. Playing basketball. Praying in their local mosque. Studying at University or working in their office. Or maybe – just maybe – reading this article and getting inspired to send an email to info@onecharityweek.com

The race is on.

Breakdown of the Recent Turmoil in Baltimore